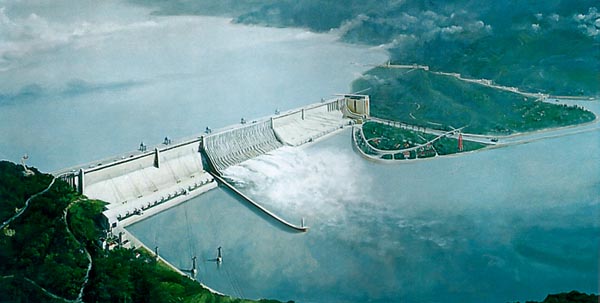 The Mon-Fayette Expressway from Uniontown to Brownsville project was one of the division four Mon/Fayette Transportation Projects being undertaken by different construction agencies and companies. The companies involved in the execution of the plans were Pennsylvania Turnpike Commission (PTC), The West Virginia Department of Transportation, Division of Highways (WVDOH) and Pennsylvania Department of Transportation (PennDOT). The pre-final design was completed in the year 2003. The main purpose for the pre-final design was to ensure minimal impacts on the environmental features, improve security and to reduce the construction cost. Initially the project was divided into four pre-final design roadway sections and one pre-final design Monongahela River Bridge section. The execution of the project was divided into eleven roadway construction sections and one Monongahela Bridge construction section. The total building cost for the Uniontown to Brownsville portion of the Mon-Fayette Expressway is estimated at about $605 Million. The total length of the Mon-Fayette Expressway is estimated to be 66 miles at present. 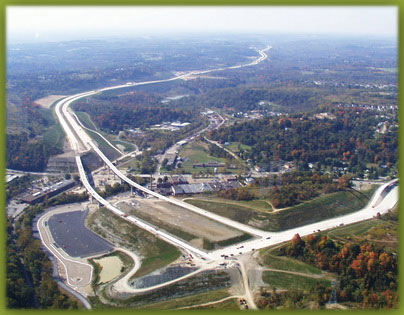 The San Francisco-Oak land bay bridge is bridge, which spans the San Francisco, bay of California in United States. It carries approximately 270,000 vehicles per day on its two decks. It is assumed to be one of the longest span bridges in the world. The Construction began in the year 1933, the chief engineer Ralph Modjeski supervised the construction of the world’s longest span bridge, initially the construction of the Bay bridge was not less than a challenge for the engineers and workers. The latest and new foundation techniques were adopted to lay its foundation. A massive anchorage was built to provide stability and safety, in order to build a complete suspension bridge on each side of the middle anchorage. The whole span was a tremendous accomplishment. A half eastern part was 3102m spanned, bay bridge linking Yerba Buena Island to Oakland. It was a fine combination state of the art civil engineering and experience. The bridge was opened to traffic in the year 12, 1936, and inaugurated by the US President Herbert Hoover. The Bridge expensed US government an amount of 6.2 million dollars. 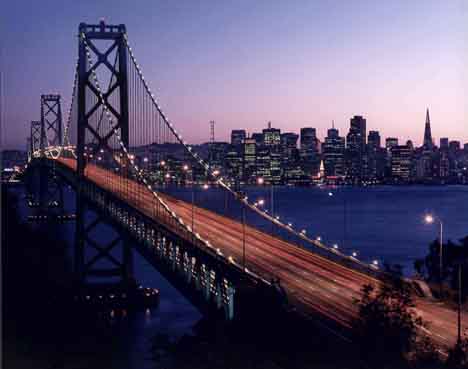 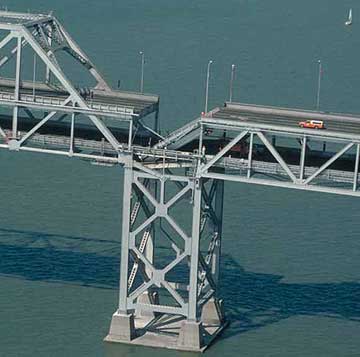 ITER (International Thermonuclear Experimental Reactor) is an international research and engineering project which is currently the world’s largest and most advanced experimental tokamak nuclear fusion reactor. It will be constructed in Europe, at Cucaracha in the south of France. The ITER tokamak aims to make the long-awaited transition from plasma physics to full-scale electricity-producing fusion power plants. The members of ITER project are the European Union, India, Japan, and People’s Republic of China, Russia, South Korea and the United States. The EU is host party for ITER which will contribute 45% of the cost while the other parties will contribute 9% each. The fusion reactor has been designed to produce 500 MW of output power for input power of 50 MW or ten times the amount of energy put in. It is expected that ITER will give more energy from the fusion process as an output than the amount of energy taken as an input. This aim has not been achieved previously by any fusion reactor. Construction of the facility began in 2007 and the first plasma is expected in 2019. When ITER becomes operational it will surpass the Joint European Torus, which is the current largest magnetic confinement plasma physics experiment in use. 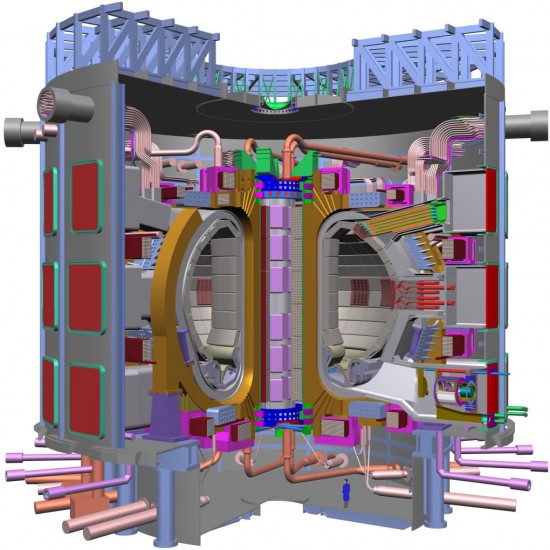 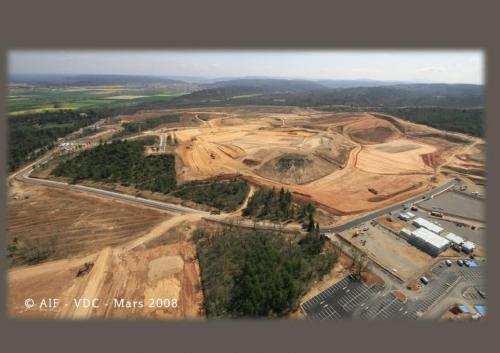