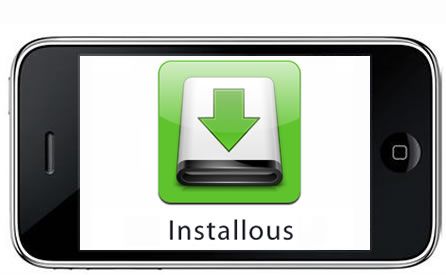 It is assuming that iOS 5 might block Installous in Untethered Jailbreak. Installous, in actual, is used in installation of pirated application on jailbroken iOS devices. But, they are incompatible with new iOS 5, as, Apple have patched installous exploit in order to preserve untethered jailbreak of iOS device. However, the new installous for iOS 5 has been released that might work perfectly.

Variety of features is kept in iOS 5 Beta 1 to perform better working with devices. It includes block for pirated application, installous block for untethered jailbreak etc. But, hopefully, the struggle of developer’s team will bring fruitful outcome who is working on its new version that will release very soon.

Build Car Mount for Your iPhone on save your money