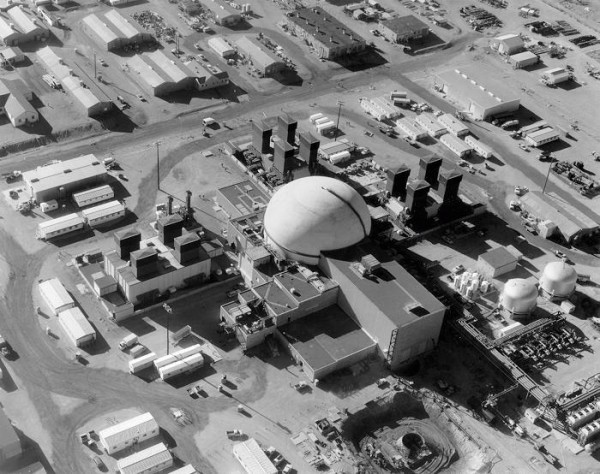 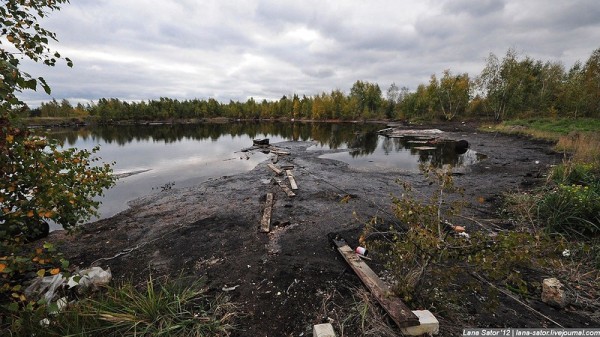 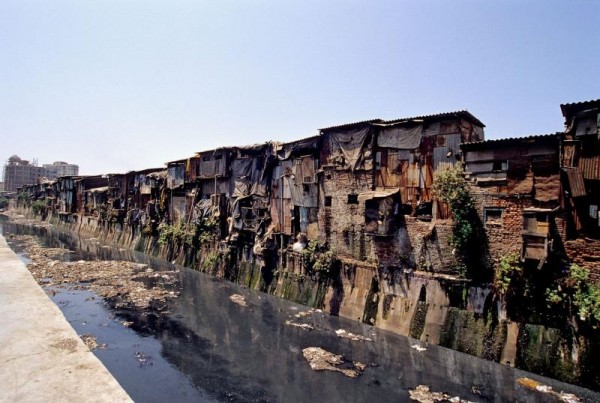 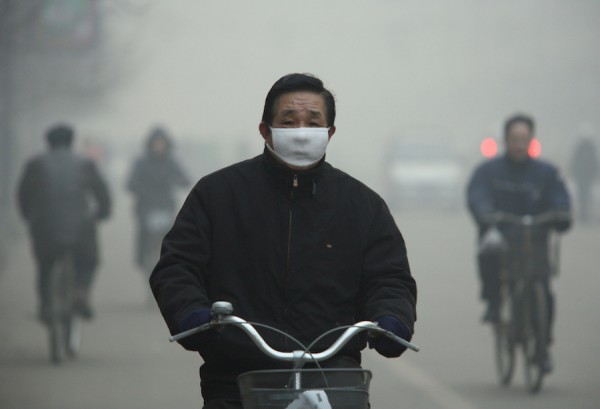 Top 10 Most Expensive Dogs Of The World