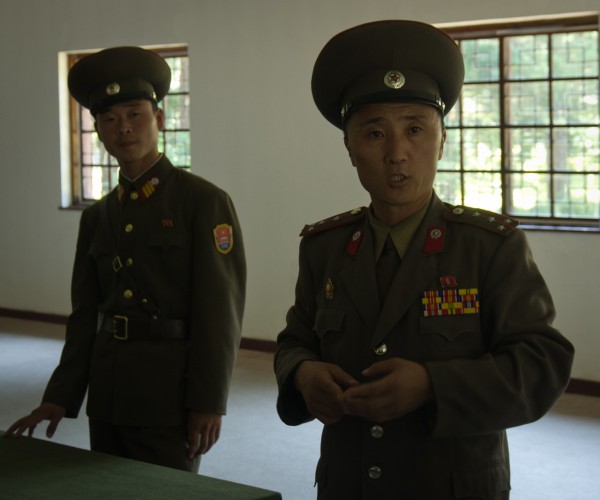 Room 39 is a clandestine government organization located somewhere in North Korea as nobody knows for sure where it actually exists. It is said though that maybe it might be operating from Pyongyang. Room 39 was established in the late 1970s and has been described as the head of North Korea’s “court economy” centered on the Kim family and being a slush fund. Room 39 has been accused of conducting illegal activities such as drug smuggling, weapons sales, sale of nuclear weapons secrets and money laundering. U.s accused Room 39 that they sold military technology so that North Korea can obtain foreign currency; naturally North Korea denied the accusation. It is also one of the most dangerous locations in the world, unless you are a high ranking North Korean military official. 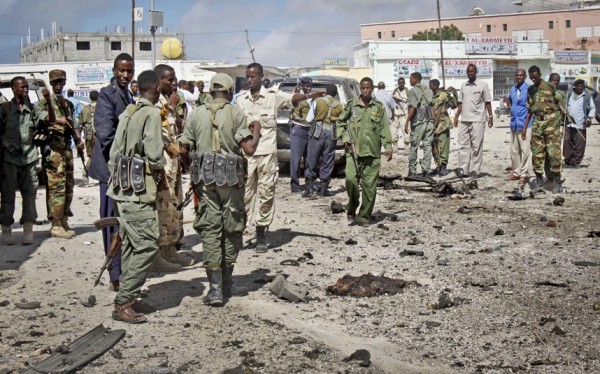 Somalia as a country is one of the most unstable region of the world. The country is struggling while the warlords fight each other to the death to gain power. Mogadishu is the largest city in Somalia and the nation’s capital. Until very recent (2006) Islamic Court Union ceased control of the country but the Ethiopian military invaded in an attempt to sieze power. Mogadishu has been the scene of bitter warfare and devastation caused by fighting between the Ethiopian and Somali governments, and Islamist guerrillas. Since there is no stability in the region, it invites foreign predator, unidentified vessels poach an estimated $450 million in seafood from Somali waters annually.  The country is also used as a dumping site for nuclear waste material. In 2009 there something unusual happened, a string of suicide bombing took place killing thousands. Things have been downhill ever since and the place is not suitable for tourists either.

Cité Soleil is a densely populated shanty town located in the Port-au-Prince metropolitan area of Haiti.  The town has an estimated population of 200,000 to 300,000. Not only is it one of the largest slum but also one of the most dangerous place on earth. There are no sewers or stores or electricity and even the police is a handful in 2004 UN forces invaded in order to take control of the violence but they were not successful. Armed gang members roam the streets and murders, kidnappings and rape are common to that area. On top of all this in 2010 an earthquake hit 16 km left of the town and left the town struggling for its life. It killed over 230,000 and left 1 million without home. It took over 14 days for relief to reach the slum as the roads were destroyed. Crimes reached record time high during this time. Cité Soleil is home to mostly children and young adults. Few residents survive past the age of 50 and most die from disease, including AIDS, or violence. The town lacks basic facilities and is polluted. Foreign travelers are specially targeted for ransom money.

National Flags Made From Food