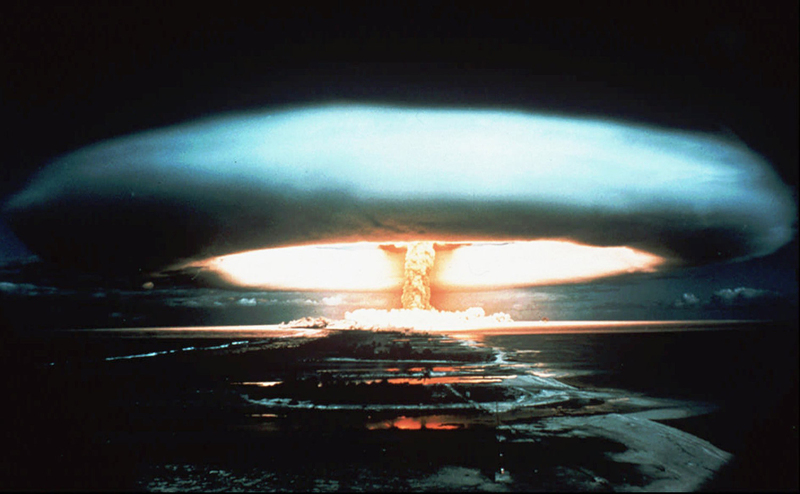 The nuclear mushroom is one of the most recognizable phenomenons in pictures and videos. The pure awesomeness by which the bomb detonates is simply breathtaking (I am not discussing the darker side for the moment). So today, we have come up with ten biggest nuclear explosions of all time.

This was a first deployable fission weapon test by India. India conducted a series of five nuclear tests at the Pokhran range between 11 and 13 May of 1998. 24 years back, in 1974 India had detonated its first nuclear device called the Smiling Buddha.

This was the first fission weapon tested by France. The test was conducted during the Algerian war. France was the fourth nation to become a nuclear state and its bomb was more powerful than the first tests of the other three countries combined.