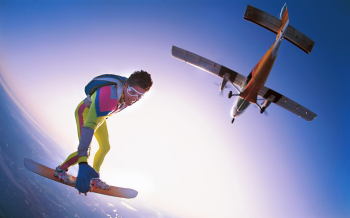 The Creators Project assembled this incredible video profile of Curt

Morgan, a snowboarder-cum-filmmaker whose team, Brain Farm, uses the world’s most advanced cameras to capture extreme sports as they’ve never been seen before. Think Planet Earth on forty Red Bulls. 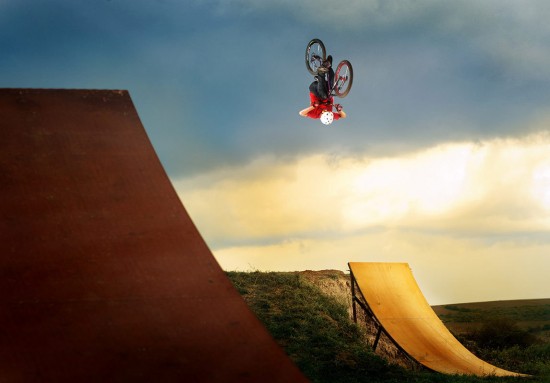 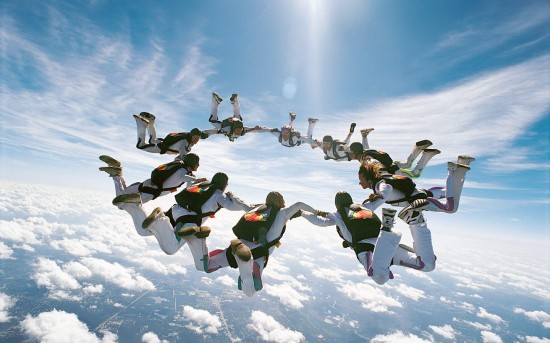 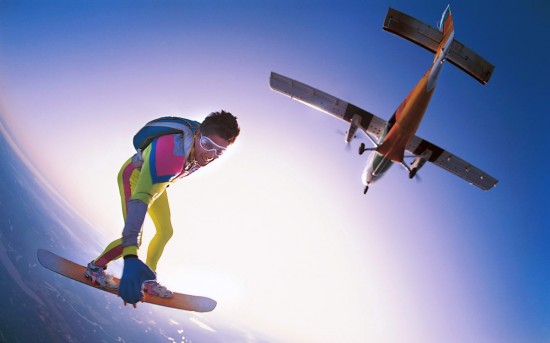 Among the tools in his arsenal: the Cineflex camera, which uses a system originally designed to deploy smart weapons and must be registered with the U.S. government, and the Phantom, a behemoth that shoots 1000fps in full HD. As beautiful as the shots he’s getting are, the reverence with which he talks about these cameras and how much the technology means to him is in some ways just as inspiring.