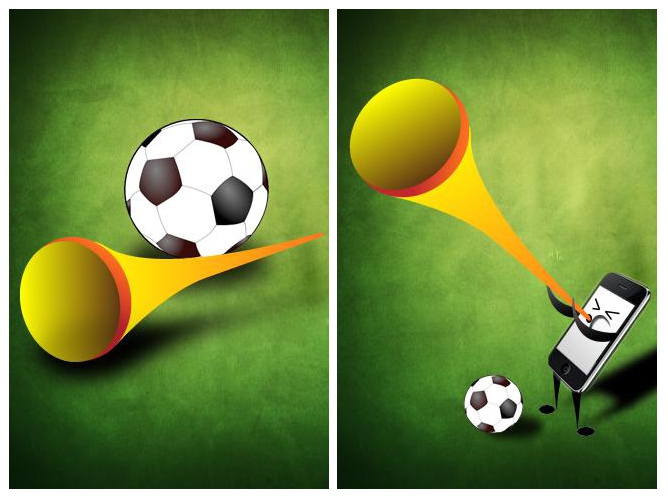 Android continues to flourish despite the hype of iPhone and enjoys more than half of the smart phone user market share. The reason is simple, Android devices are faster and have much more versatility as compared to the “closed” system of the iOS. Through Google play, one can infact access over 600,000 applications that range from games to multimedia apps. While some of these apps are absolutely free, there are some that charge you for use.And then there are some apps that charge you A LOT! Google has imposed a limit of $200 as the maximum cost of any app. There are some which are worth it and there are some which really don’t satisfy the price, but they are still out there. Today we have compiled a list for you of the top 10 most expensive Android Apps. 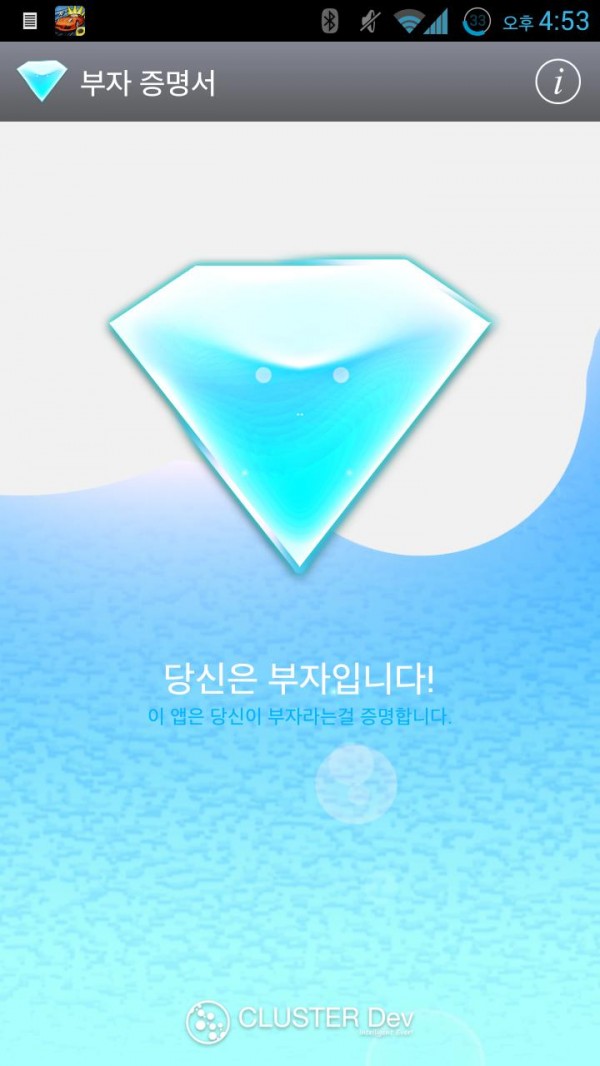 This idea is quite famous nowadays. This app will place a virtual diamond on your screen as a reminder that you once had $130. Other than that, the app does nothing of value and is just a way for you to spend that $130 that has been lying around without any use. Surely an app for filthy rich people! 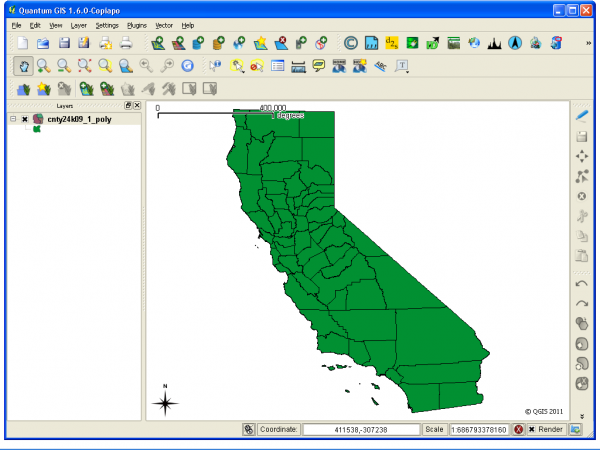 At number 9, we have an app that allows you to collect GIS data and edit maps. You are allowed to search and label maps as per their attributes and you can also measure height and distance via your camera. Ever used ArcGIS? This app is kind of like that wndows application. You can import and export shapefile and dBase tables. The perk is that you can use it without any online connection. The app costs $149. 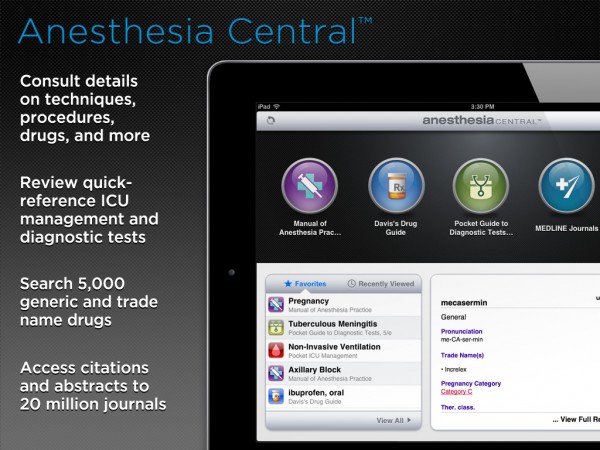 This is a medical app that acts as a manual and information centre. It provides information on procedures, drugs and symptoms. A drug reference guide is included too that updates itself regularly and is synced with FDA. The app costs $149.95.