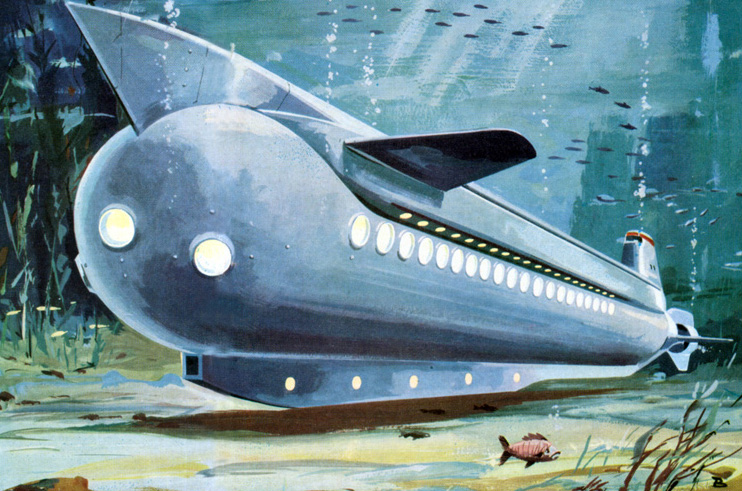 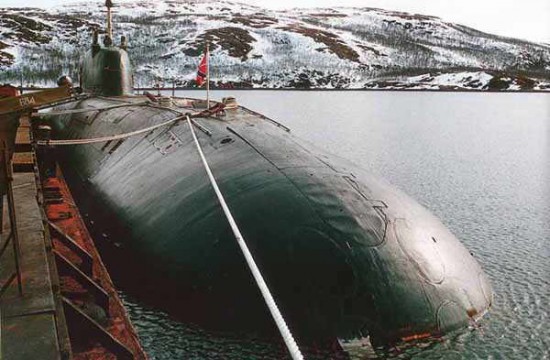 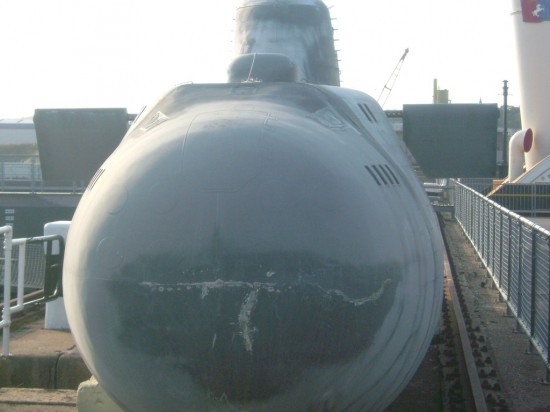 These vessels were designed to protect the Soviet surface fleets and attack American submarines. This class was featured in the James bond movie The World is not Enough. 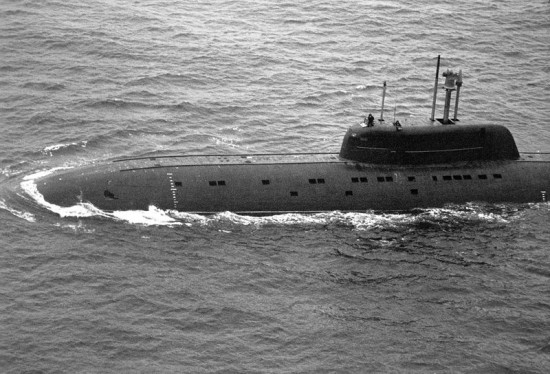 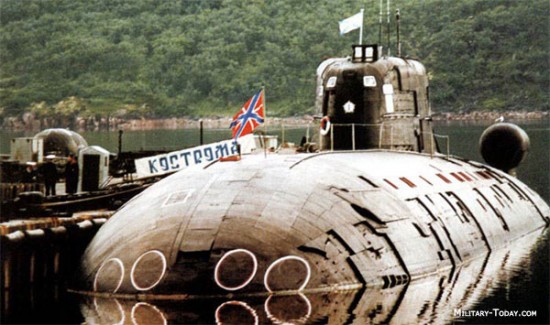 These submarines can dive into greater depths than many other submarines due to its strong titanium pressure hull, which also provides more resistance to torpedo attacks.

Report: iPhone 4 And 3GS Are The Best-Selling U.S. Smartphones