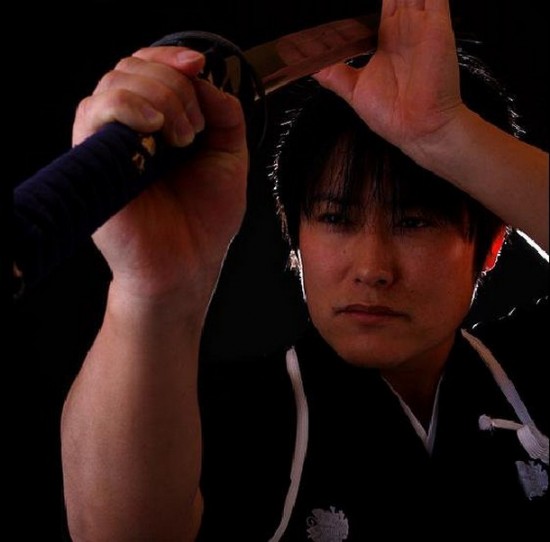 We have all seen Samurais in movies and cartoons, but I am sure many of us wouldn’t have seen one in real life. Previously, we covered amazing people with superhuman speed and accuracy. Today meet the worlds best swords man, Isao Machii, with supernatural skills. He is probably the only samurai of this planet who can slice a fired bullet in two pieces – sounds amazing isn’t it?

Isao has been learning sword techniques since he was five. Currently he holds the Guinness book of world record for something that nearly no one can do. Many trials were conducted to declare this man to be the real samurai of the world. The test takers fired at him from a BB gun from about 70 feet away and all they heard was slicing sound after a moment. The tests were recorded by slow motion cameras to detect the slicing of bullet, and yes it proved real! After a while the sliced pieces of bullets were found on the ground. According to experts 3/10th  of second is required just to register the sound of the gun being fired, before someone can even start to think about reacting. To react in such a fast way as Isao Machii does, some entirely different senses are required.

Isao Machii is now the headmaster of a samurai school. He is indeed a fine example for his students. He has been recently asked by film-makers to make an appearance of his superhuman skills in any upcoming film. To make your eyes believe this legend, watch the video below. 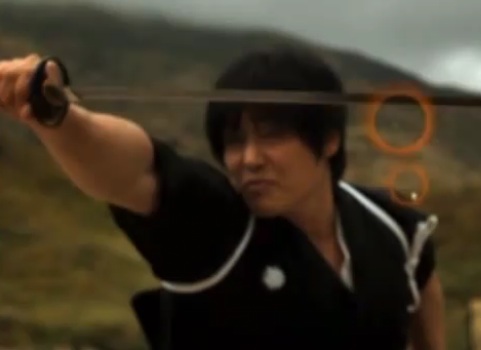