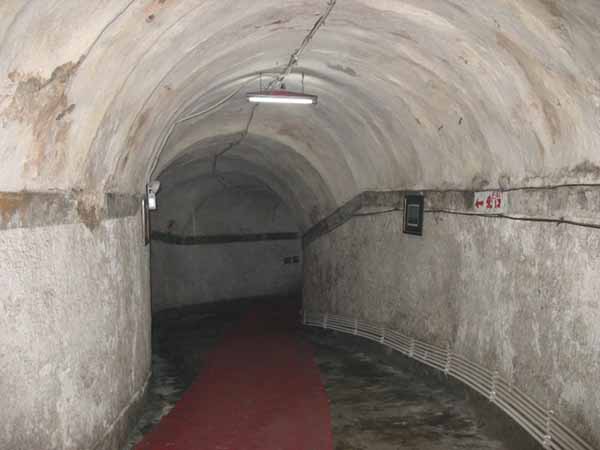 Humans generally tend to build cities that reach for the sky. Hence it might sound strange that underground cities also exist. Be it for defense purposes or just because one has a wallet large enough to afford such a adventure, people have built cities underground. Mentioned below are the top 10 most impressive underground cities.

This giant underground city was built as a defensive shelter during Sino-Soviet border war. Mao Zedong, the then ruler of China ordered a bomb shelter with the name of Dixia Cheng to be built. It had restaurants, schools, theaters, stores and even a skating rink in it. It had the capacity to accommodate about forty percent of the population of Beijing. Currently, it is used as a tourist attraction. 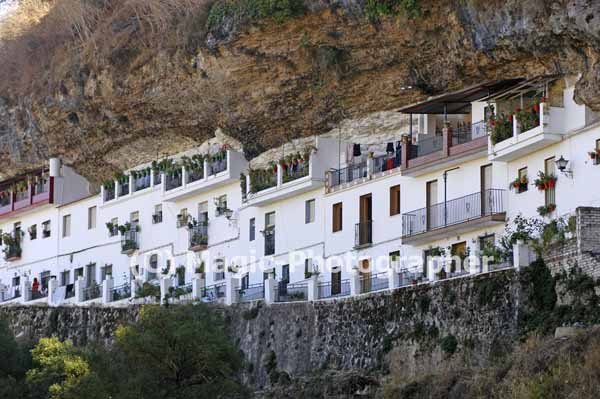 In the mountains of the Spanish town of Setenil de las Bodegas, dwellings are built in rocks housing nearly 3,000 people. Its carved structures are captivating. Both the Moorish and Roman Empire used it for their forts. 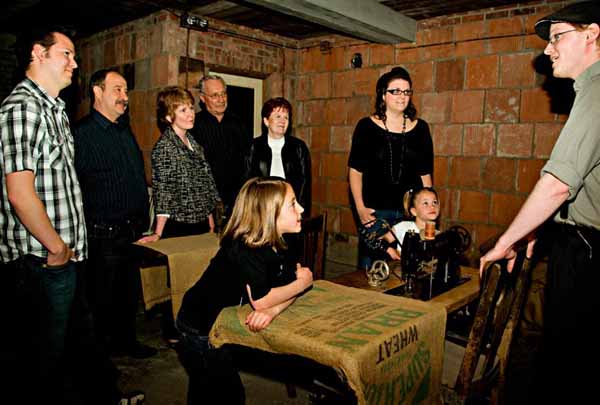 Moose Jaw, Saskatchewan is a town in Canada, under which lie a network of tunnels with shops and homes. These paths were originally built for workers to keep themselves warm while travelling. Soon, it was used for illicit purposes like alcohol trafficking and gambling. It achieved the name of Chicago Connection when a rumor was spread that Al Capone was involved in all this.