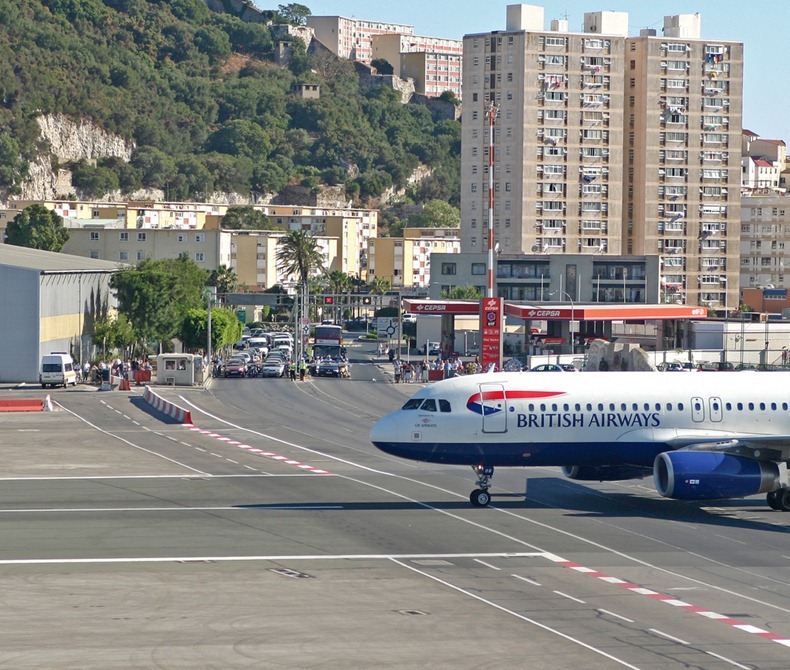 Ask any pilot what are the two most complicated facets of flying, and they’ll most likely say “take-off” and “landing”. All sorts of factors can have an impact on landings and take-offs, be it weather conditions, mountains, lack of sight, runway conditions etc. However, for the most part, pilots expertly handle these difficult situations on daily basis without incident. Below is a list of the 10 most dangerous airports from around the world. 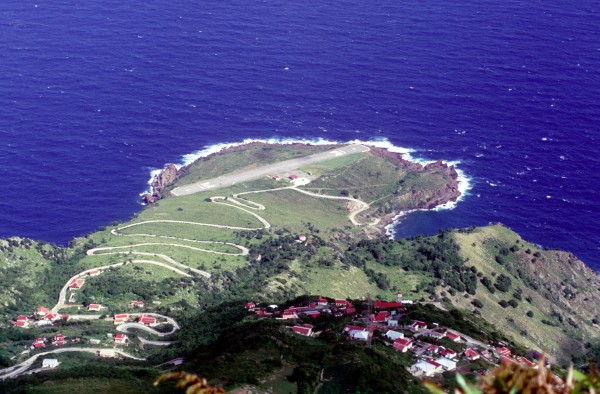 One can become quite anxious when about to reach this astonishingly scenic island. That is because the landing strip is only 1300 foot long. To draw a comparison, that is only slightly longer than that on an aircraft carrier. The runway is also enclosed by tall cliffs and it lies perilously close to a steep slope that leads on to the ocean. That is why it remains one of the most dangerous airports in the world, and one of the reasons why the tourist industry is not thriving. One mistake by the pilot can result in the plane crashing. Even Smaller planes have trouble navigating and landing on this airport,let alone larger ones. If you add to that the weather conditions, it becomes even harder to land.
[youtube]http://www.youtube.com/watch?v=aWqJE4xQSck[/youtube] 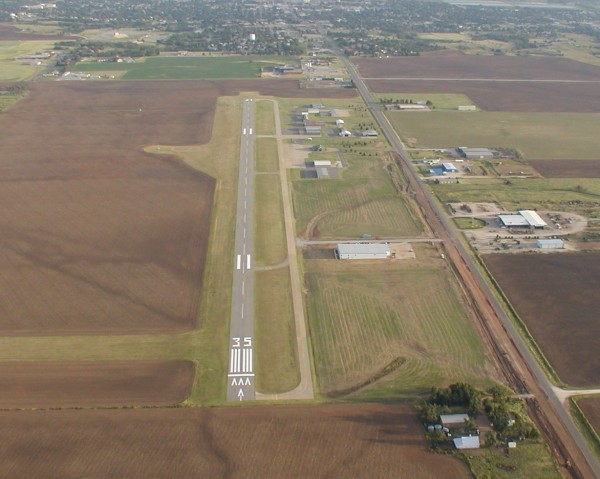 When it comes to altitude, Qamdo Bamda Airport is in a league of its own. More than 14,000 feet above sea level and about a 3.5-mile long runway, it remains a difficult place to land a plane. The reason for that is, to land a plane safely on a high altitude, you need a long runway. The air is less dense at that altitude which reduces the engine power, which is why it requires a higher landing speed, which in turn means that a longer runway is needed for a safe landing. In fact, overall, it’s pretty dangerous to fly at high altitudes, and the tourists should do proper research and prepare themselves beforehand. 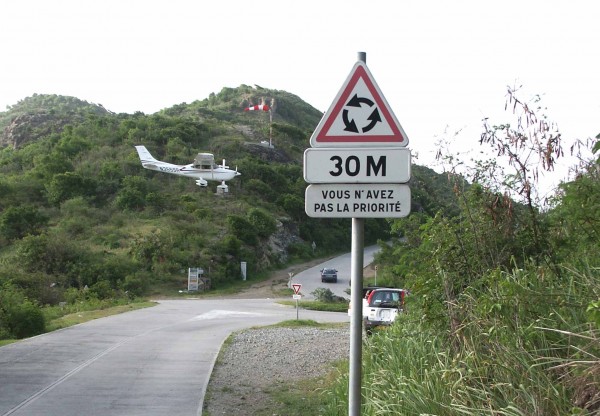 Located on the Caribbean island of Saint Barthélemy, this airport is another nightmare for pilots and passengers alike. The passage in which the runway has been constructed is extremely narrow, and planes are at a verge of hitting the inclines of the nearby upland territory or diving into the ocean, each time they attempt to land. Want to see a glimpse of what could happen if things went wrong while landing? The youtube video shows exactly that! Fortunately, no one was injured or harmed in this accident.

How Does a Checked Bag Make It to the Plane at the Airport?