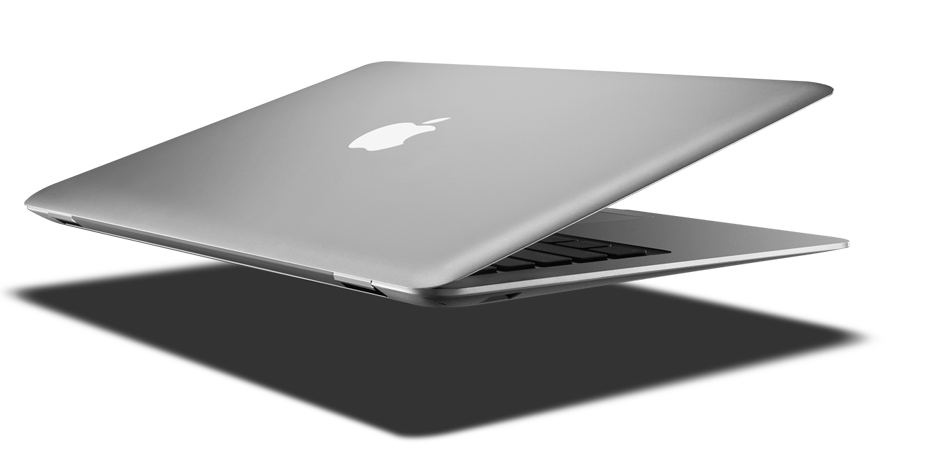 Apple is going to rejuvenate the MacBook Air by restoring the backlighting feature which in turn would do away with the most common of problems users have been complaining about since the release of the second generation of MacBook Air. All the earlier versions were equipped with keyboard Backlighting which was somewhat baffling to the users’ imagination; subsequently the release of the laptops last year lacked in the Backlighting feature, the irony was it was the improved version of the laptops.

Sources have revealed that backlit keyboards are going to be replaced this time around in the 11.6 and 13.3 inch Apple Notebooks, a number of other changes are also expected to take place which includes up gradation of the I/O ports and flash memory.

The new MacBook Air along with OS X Lion is not only going to make a killer combination for the users but according to an estimate the combination is going to boost the sales by a hefty amount.

Top 10 Most Expensive Perfumes Of The World