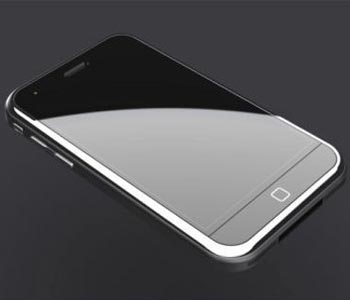 Apple’s projection of selling 25 million iPhones show the kind of faith its management has on iPhone 5. iPhone 5 is the most anticipated and awaited samartphone in not only U.S. but almost all over the world. Its release is just around the corner, many say that it will come out in October this year while some believe it will take some time more. 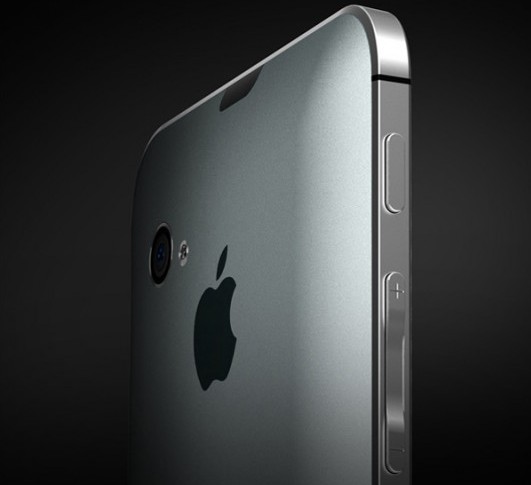 150,000 handsets of the next-generation iPhone per day are being produced by Foxconn Electronics which shows the magnitude of its production. The shipments of iPhone 5 are anticipated to reach up to six million by the end of the month and 22 million units by the end of the year.

The biggest competitor for Apple not only today but in times to come is the Android operating systems, like Samsung Galaxy SII, Google Nexus 4G, and the Motorola Droid Bionic.

However, the features of Apple’s iPhone 5 are believed to quite comfortably supersede Android.  Let’s have a look at some of the strongest points of iPhone 5: