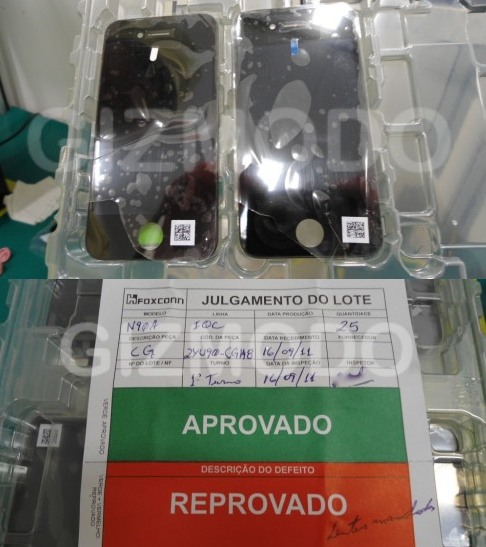 The low budget iPhone N90A to be introduced next week has been spotted at Foxconn’s new Brazilian factory. The existing iPhone 4 model no. is N90, and as the difference in the name suggests, the changes made are exceptionally minute. To further authenticate this, the front panels visible in the pictures revealed appear to be the same as in the existing model. 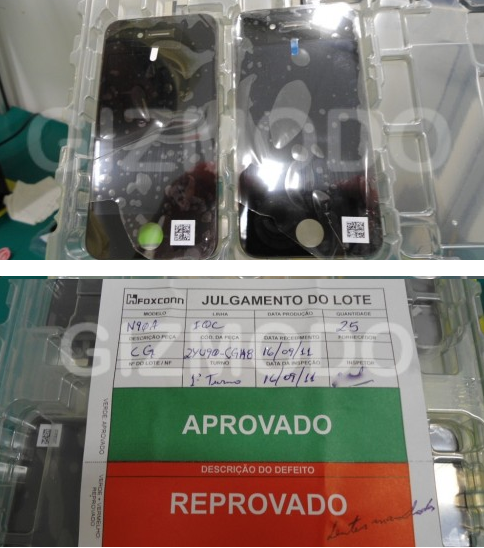 Nonetheless, N90A is anticipated to be an 8GB iPhone 4 which is going to be a low cost model designed to target masses. High sales are expected in developing countries where its biggest competitor would be the low-end phones of Android.

It has been said by Apple staff allegedly that the N90A may be the only iPhone 4 to continue in the lineup. However, one thing for sure is that the device shown above is a new cheaper model in its final form all ready to be delivered.