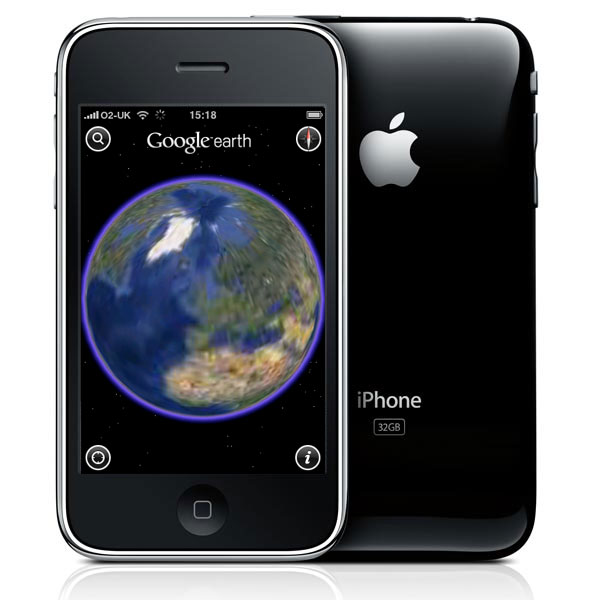 No doubt, iPhone is a wonderful mobile device. It has introduced 10,000 applications within few years. All applications are useful and unique in their own. Here you will the most amazing applications that came in 2008.

DialDirections introduced speech recognition technique in iPhone device with SayWhere. SayWhere translates the speech of person into queries for Yelp, Google maps or yellow pages. This application keeps driver concentration on road rather than virtual keyboard of iPhone.

This app is really wonderful. It turns your iPhone device to wireless modem and dismissed from iPhone app store for some time after its release. Nullriver’s NetShare rejected the AT&T terms of agreement so Apple has banned the app.

Sometimes you listen an unfamiliar song on radio and you like it. You try to memorize the song lyrics but could not find. Shazam app let you to recognize unfamiliar song. Simply put your iPhone device up to speaker playing the unknown tune and Shazan will recognize it. It will show you the song title, album and artist.

Trism is an addictive game with an accelerometer. In this game, you have to shift puzzle pieces. It contains three different modes. It is the very popular and interesting game in iPhone device.

By Google earth app in iPhone, you can see the map of whole world. It works similar in iPhone as you see in your PC. Steve was not expecting to deliver Google world in to iPhone but now you can download this wonderful app for your pocket device. Enjoy!