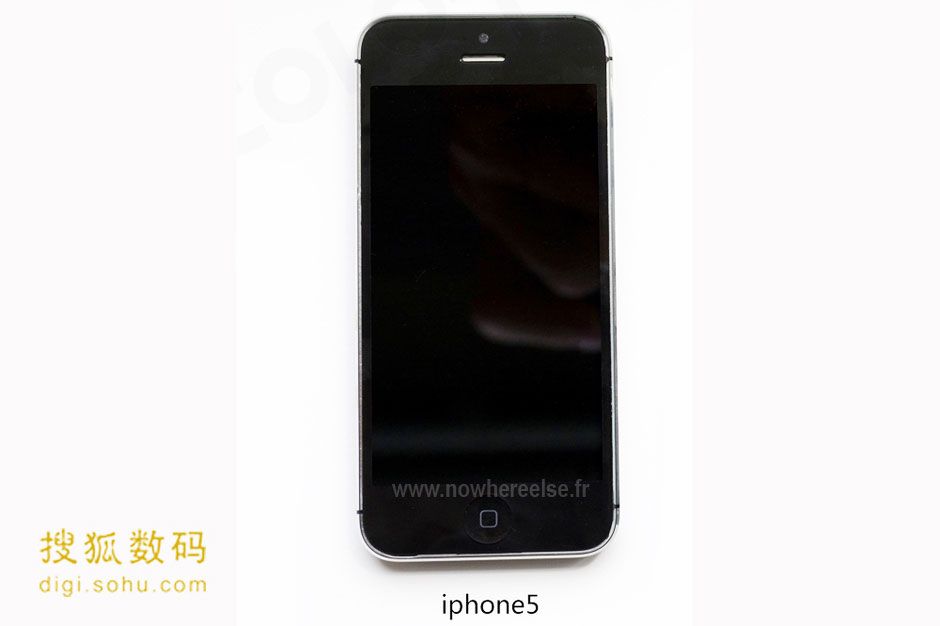 In couple of days Apple CEO Tim Cook is going to announce the much awaited iPhone 5. By now we have seen various leaked photos. Some might be fake, but some seem to be true. Nowhereelse.fr are the folks who have got some shots of the new iPhone 5 assembly and this time it pretty much looks like to be the final model of the much awaited phone. Since the phone is not far from announce date, so we can believe in these shots (atleast for some time).

So by clearly observing these shots we can see that the new iPhone is slightly thinner and a bit longer than its predecessor. The increased length of new phone explains the larger 4.0 display. The facetime camera is now on top of the ear receiver. Moreover the headphone jack has also been moved and now located next to the large speakers at bottom. The back of the phone has been redesigned with the metal which will provide more structural rigidity.

We have also heard that the smaller dock port will replace the ancient 30 pin one. According to rumours the device will have A5X or A6 processor along with 1 GB of RAM and 4G LTE. But there will be no NFC technology. We will also be looking at iOS 6 for the first time on this new device.

Lets take a look at the leaked pictures 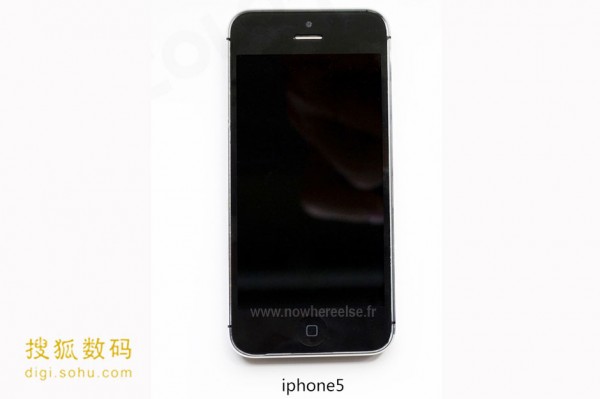 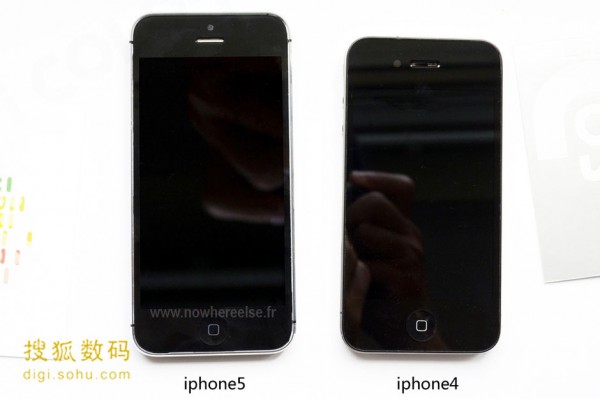 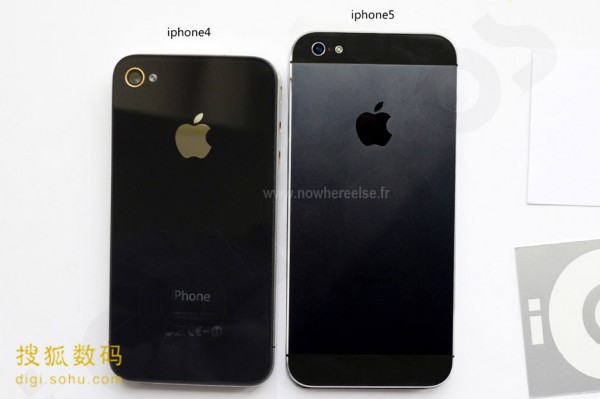 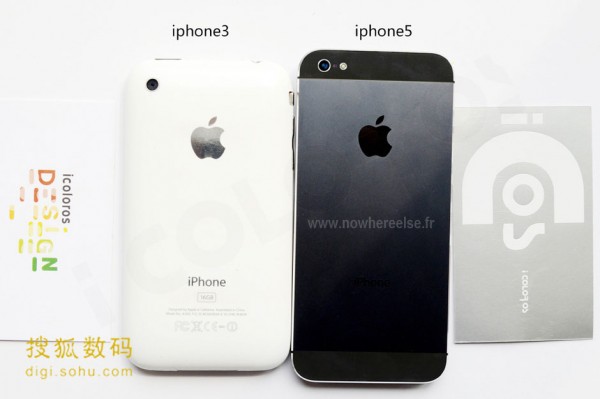 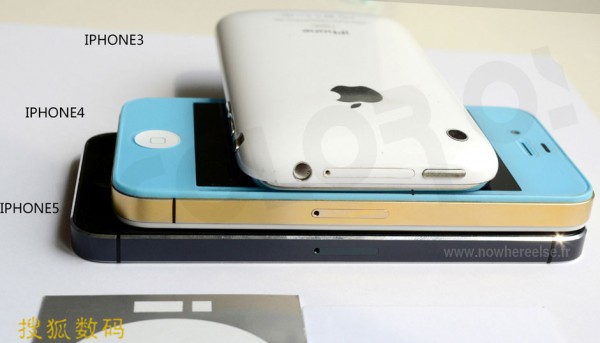 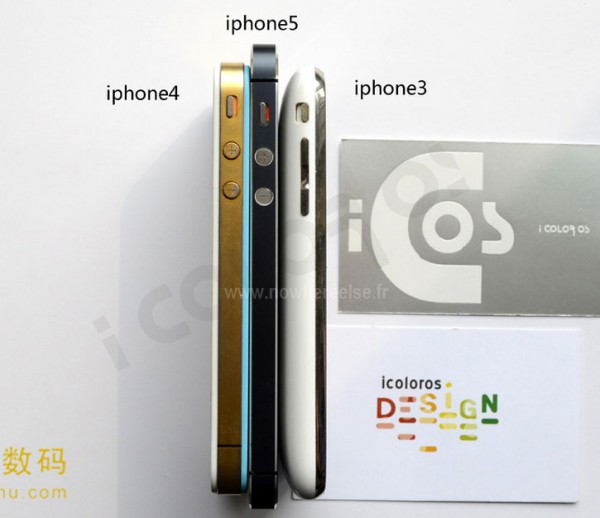 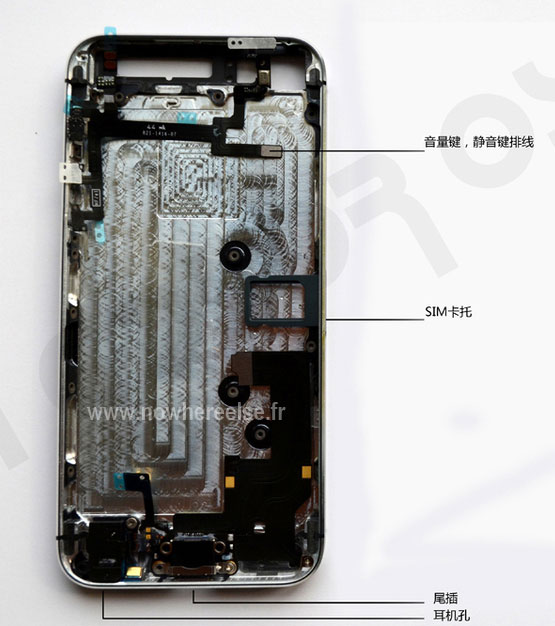 How To Make Your Own Vacuum Cleaner