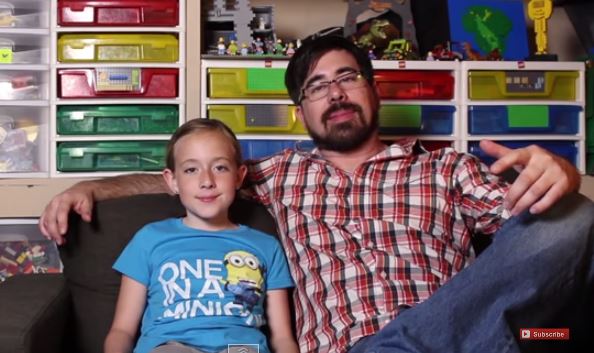 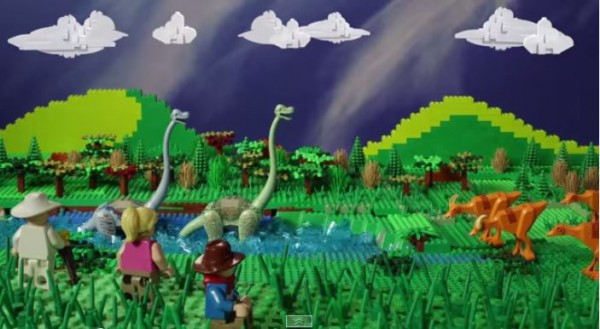 It’s always a too bad situation when kids don’t get to watch Jurassic Park, a movie hosting dinosaurs which many kids are fascinated about. Parents say the movie is too gory, and there is too much dangerous action for their kids to see. If you’re still looking for an appropriate way to blow their minds with this movie, you can try this new, LEGO-ized version. 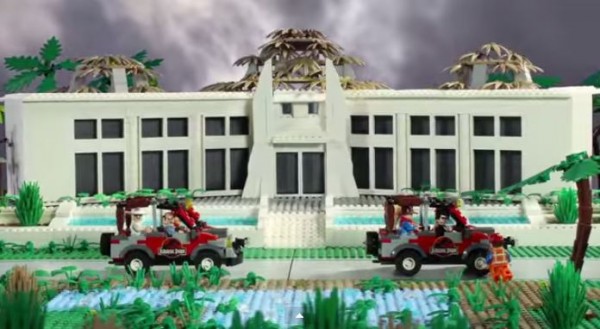 This team comprised of a father and his daughter decided to recreate the best scenes from Jurassic Park using stop-action video and LEGO pieces worth over $100,000. 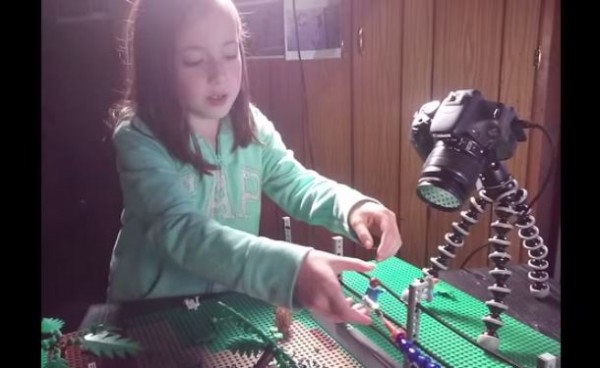 Paul Hollingsworth and his daughter Haley created the film with some help from a few of his very creative friends. In an effort to bring life to the video which lasts a little under four minutes, the team used stop-action video, a little CGI and some green screen effects. 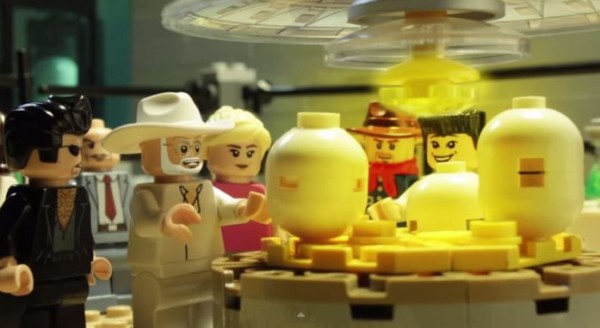 Based on the creativity displayed in the film, anybody will surely be inspired to create their own LEGO movie, and even change their mind to watch the original Jurassic Park if they decided that they weren’t going to when the movie was released. The film’s recreation of most of the magical and iconic scenes of the movie is simply astounding.

The team also released a “Behind the Scenes” video that displays some of the effects they used and their LEGO experiences. This film is however longer than the short movie. 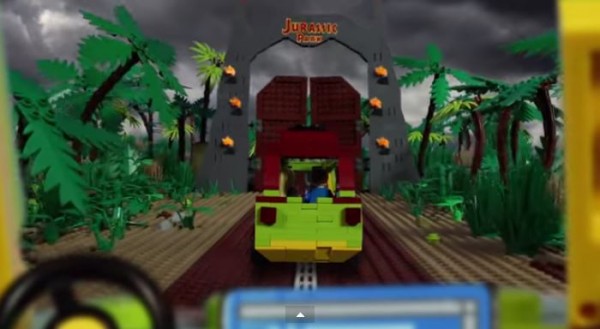 Other LEGO re-creations that have also recently hit the Internet and gone viral includes Back to the Future, The Matrix, Fifty Shades of Grey and a House of Cards parody.