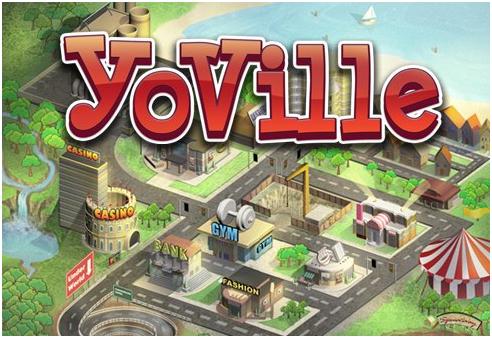 Social networking is the most modern trend and the best site to make social networks is Facebook. Besides social networking, Facebook provides lots of entertainment options including cool games such as Farmville, Yoville and Cityville, etc. Sometimes you want to play the game attentively without any distraction from the Facebook page. This can be accomplished by making a widget of Facebook game.

Here is the process of creating widget:

The dashboard will appear and load your game. Put it at desired place. Now whenever you want to play the game, bring the dashboard up by pressing the F12 Key.