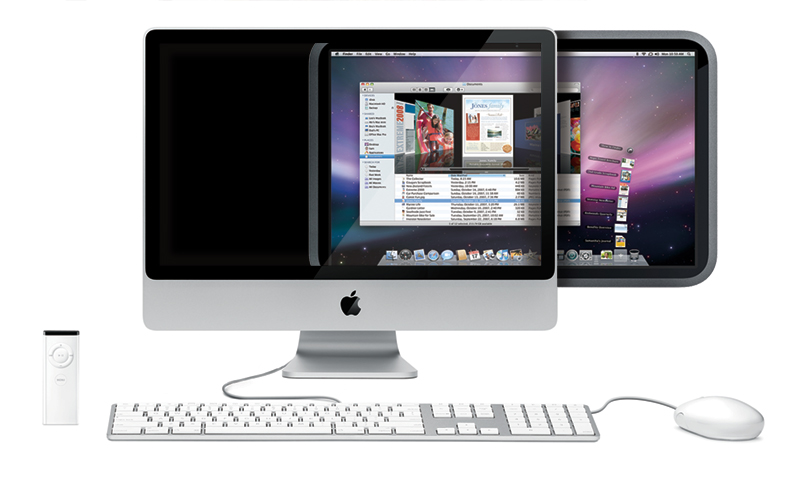 Imagine having an iMac on your desktop one minute and a gigantic iPad the next. Imagine playing iGames on a dream machine. Imagine reading a double-page book on a single screen. Apple takes the mystery out of how iOs can finally exist with OS-X.

Apple has filed the patent for ‘iMac touch’ with a flex base. The patent clearly outlines how the device would switch between iOS for iPad-style users and OS-X for desktop computing tasks. iOS is the mobile equivalent for OS-X and this dream machine is going to have a blend of both of these. According to the sources the computer would run OS-X when used with complete mouse and keyboard in the standard configuration. 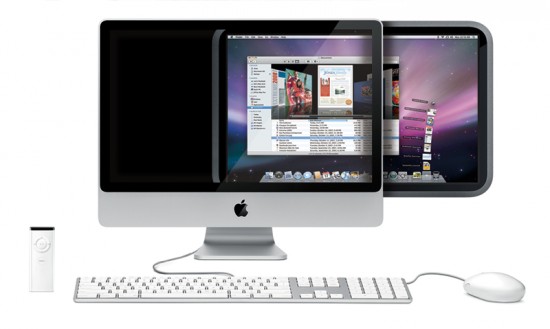 On the contrary, it will automatically switch to iOS when the user adjusts the configuration suitable for touch input, which involves the pulling the display panel down and towards the user, and then swiveling the screen upwards to make it more like tablet. The computer would have sensors on the sides of the display, which can detect when it is being pulled and griped. While the addition of accelerometer in the screen would help to detect movement and switch between iOS and OS-X accordingly.