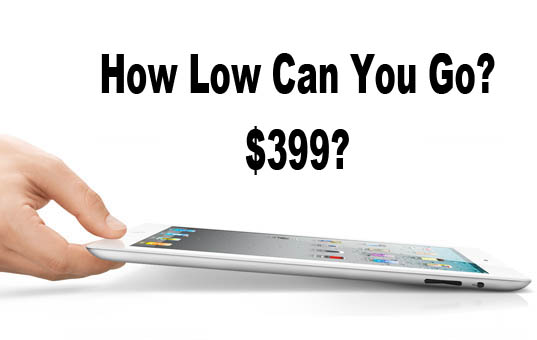 Now those of you who are still wishing to have a chance to buy an iPad but due to any reason they couldn’t make out the way to have one, so now there is a good chance to have one of it! As soon as the launch of iPad 3 so called “iPad” , the company decided to pull down the prices of its predecessor that is iPad 2. Now we all are familiar that iPad 2 is also a gorgeous device one could have and now its all in grip since its priced as $399. The drop down reason could be the new iPad or it could be a potential market gaining move by Apple. 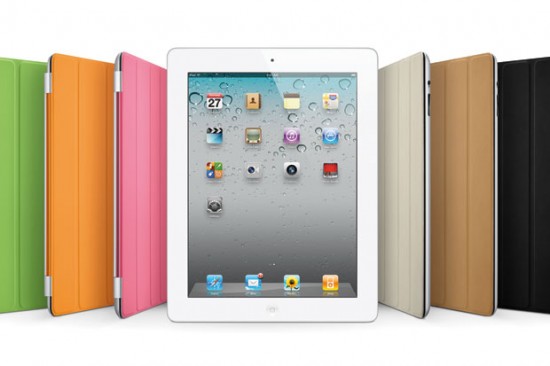 Apple knowing its rivals out there in market and familiar with the tough time competition of other tablets gives its customers and fans an open choice of iPad 2. The $399 iPad is of 16 GB, and the same version with WiFi and 3g is priced to be $529. Now if you are planning for an iPad, than its a must avail offer! Cheers