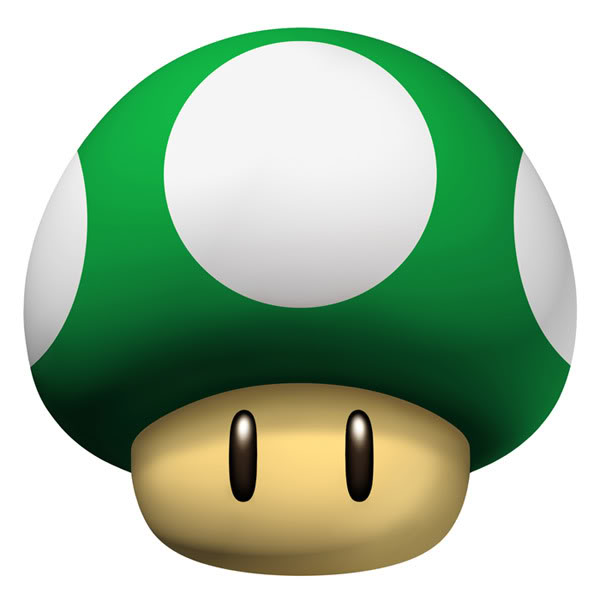 Anyone who played first person shooters (or any genre of video game really) might scoff at the idea that what happens there has any connection to real life action. Power ups? Unlimited extra lives? Instant healing? Keep on dreaming. Well some of this is now actually becoming reality. See below for these 10 video game staples that are now making their way to the real world. 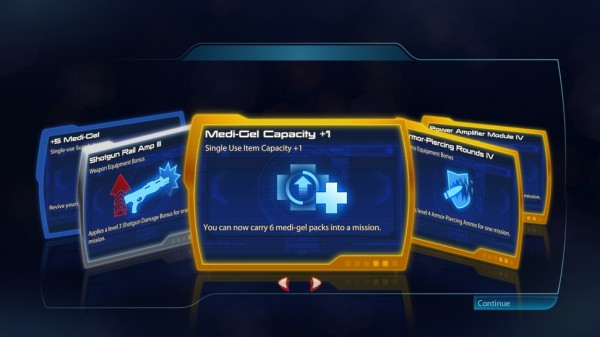 Any first person shooter fan is well aware of what a medpac is. The key idea is to heal the game character using the medpac whenever the character is injured. Well, scientists are working to come up with a gel that could, in reality, stop the bleeding right away and heal wounds. Known as Veti gel, this might just be the real life replica of medpac. DARPA has also taken interest in this technology and they are coming up with a particular foam which will help stabilize the bleeding, though it doesn’t heal the wound. It will however increase the time during which the patient can be taken to the hospital safely. 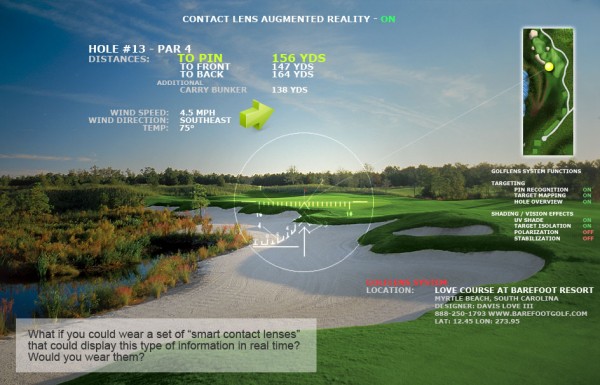 All of us who are gamers know pretty well what a HUD or Heads-Up Display is. So apart from Google’s project glass we have many other companies who are working to bring HUD to real life. Engineers at Ulsan National Institute of Science and Technology in South Korea have come up with a miniature design for HUD via their latest gadget; soft contact lens. The lens comes with a light emitting diode and some high tech technology too. 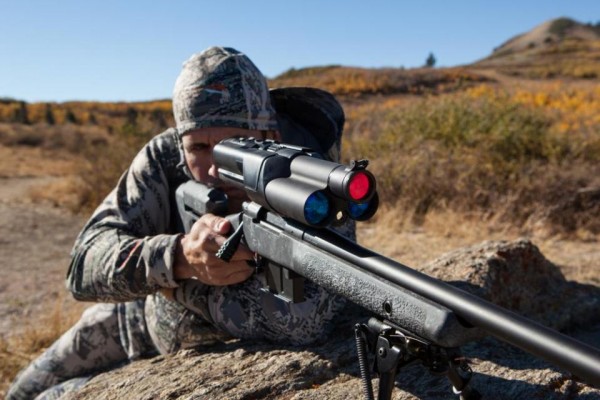 Your days of missing a shot with your rifle are over. Spend $17,000 and you’ll have the latest gadget from TrackingPoint which automatically aims at your target and shoots after calibrating wind speed, elevation and other variables. The gadget is known as XS1 and it is a Linux powered rifle. Let’s go hunting, shall we? Oh and let’s not forget that the rifle can even post about your kills so that you can brag to your buddies. 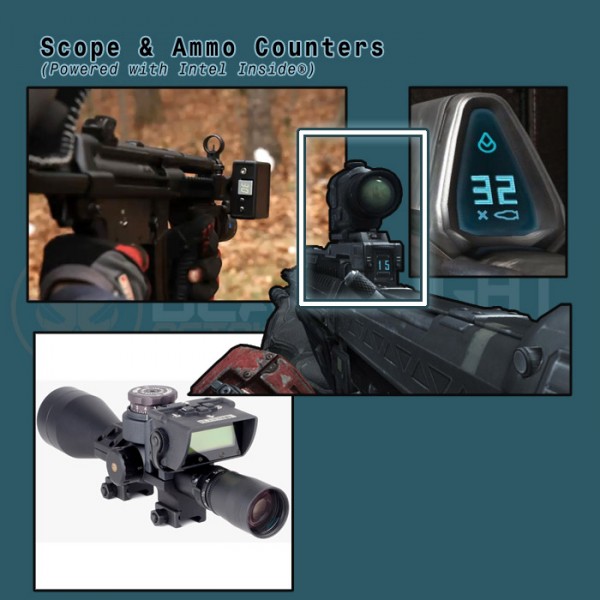 This gadget runs on AAA batteries and works by calculating the recoil of the shots fired from the weapon, throw in some computation and voila – there’s your ammo count. The gadget gets attached to your weapon and employs an accelerometer to take the readings. 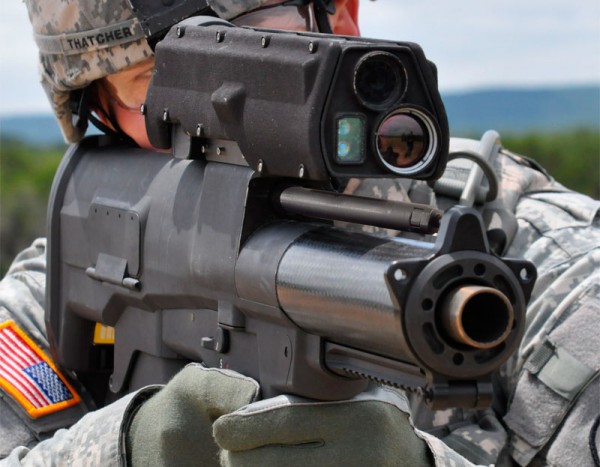 Gears of Wars fans? The idea behind this gadget, XM-25, comes from this game folks. The key idea was to have a grenade whose explosion time could be scheduled or programmed. The gadget is basically a rocket launcher with smart grenades which can be set to detonate at a particular point in time. No longer will your enemy be safe behind the wall. XM-25 is already used by US Special Forces.