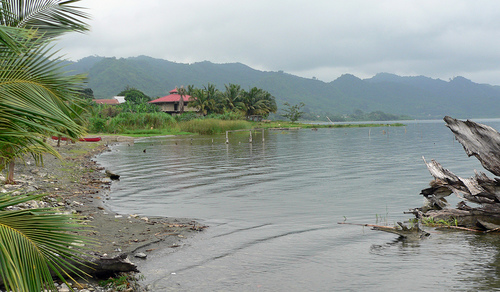 With fossils fuels’ retirement overly due, the race for alternative sources to fulfill our hunger of power (energy) has long begun. Solar and wind energy is promising but is still very expensive, so research has been going on in quite some directions for finding the best alternative. Today, we have compiled a list of the top most unusual and strange sources of energy of which some probably are decades away from being realized, but they are possible sources nonetheless.

Lakes which contain huge reservoirs of methane and carbon dioxide trapped in the depths by differences in water temperature and density, are called “exploding lakes.” These lakes aren’t anything to play with, when they do “explode” they can instantly kill everyone nearby. “Explosion” takes place when the trapped gases would immediately fizz to the surface like a shaken bottle of soda, usually due to changes in chemistry of the water due to temperature change and high wind velocity causing excessive waves. Such an event happened on August 15, 1984, when Cameroon’s Lake Nyos unleashed a huge cloud of concentrated carbon dioxide, instantly killing hundreds of people and killing a large number of animals. 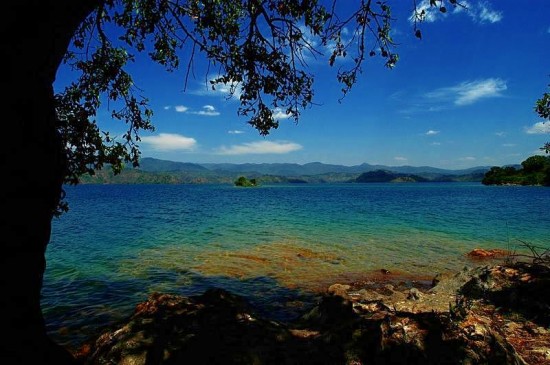 Plans for harvesting energy from these lakes are in good shape as in Rwanda, Lake Kivu is such a lake that explodes. But the government there has built a power plant that sucks up the dangerous gases from the lake to power three large generators. These generators produce a good 3.6 megawatts of electricity. 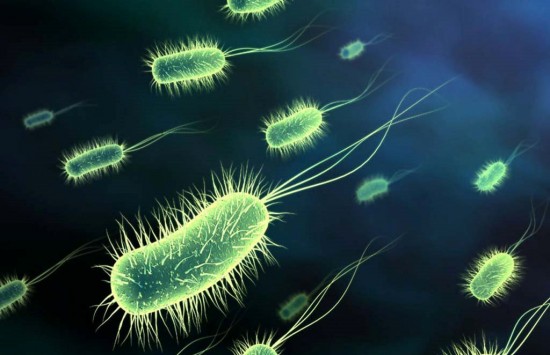 A hard fact, that billions of bacteria live alongside us and even inside us, and the main thing: they have a survival strategy for when there is a limited food supply. Particular bacteria, E. coli, store fuel in the form of fatty acids that resembles polyester. The fuel which they store is the one needed for the production of one biodiesel fuel. So, as you might have guessed scientists are already Frankenstein-ishly working in their labs to modify E. coli to overproduce those polyester-like acids. The scientists removed enzymes from the bacteria to boost fatty acid production and then dehydrated the fatty acids to get rid of oxygen, which made turned it into a type of diesel fuel. Ironically, the same bacteria that are harmful to us are the ones that can provide fuel for our transportation.

Turn Your Phone In A Projector!