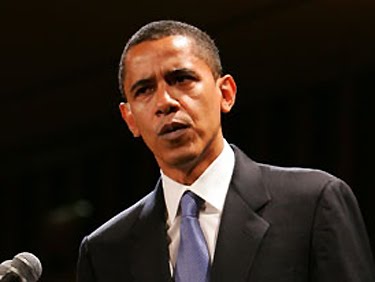 President Obama kicks door! (VIDEO) It may be just a joke to some of us, but the reality is President Obama ‘tax cuts extended, jobless benefits tax deal’ has been a source of real frustration to him, primarly thanks to the disarray in the Democrat party over the deal struck with new House Republicans. Jay Leno and The Tonight Show did a super job of representing that frustration, and all it took was a few mere seconds of film editing to make a video clip that has since gone viral.

It shows a seemingly calm President Obama making his final comments, and then walking offstage – but kicking a door open on the way out.

Things didn’t get better at the Kennedy Center Honors ceremony, where he blamed his stitched up cut lip for mispronouncing ‘superfluous’ and Paul McCartney’s name!

Below is the clip of the Obama kick. Enjoy!

Now if you are thinking if the video was fake or real- well it was fake. You can see the flag shift at 0:10. Also you can view the original video below