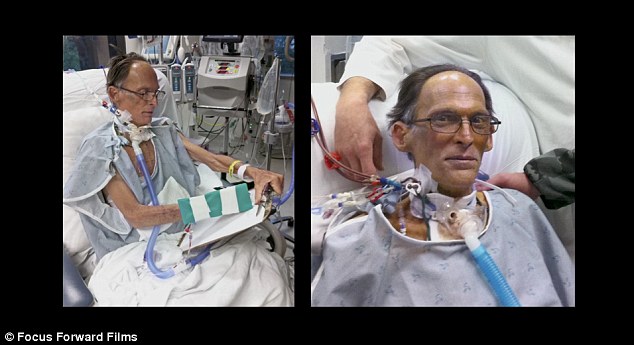 Ever wondered some one dying from heart problem and all at sudden doctors hit up with a strange experimental idea and replace the heart with a pump to save that person. Well that actually happened in the present case to Craig Lewis who was 55 years old and was dying due to abnormal conditions of his heart. A strange but successful idea hit the researchers. They saved the person by installing a pump at his hearts place and made him the world’s first person without heart. 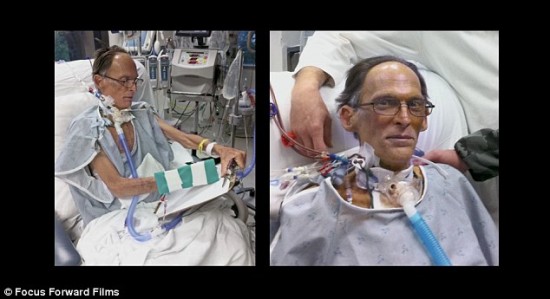 Dr Billy Cohn and Dr Bud Frazier from Texas Heart Institute were the two person who built up this machine and idea and after having a successful attempt over more than 50 calves they finally decided to try it on human to make it the most successful thing. So this was the time when Craig Lewis had no more hope for living so on the permission of his wife and relatives those two genius doctors replaced the heart of Craig by their successful pump and within a day he was able to talk and act normally.

So by this way Craig became the worlds first person without any heart and he had no pulse!

10 Dogs That Will Be Totally Rocking Their Sunglasses This Summer