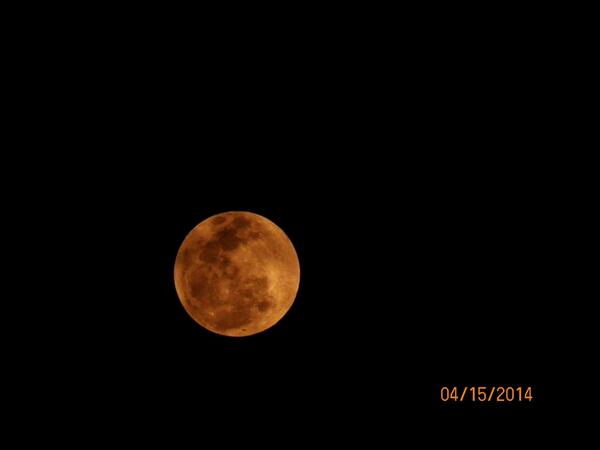 Monday night’s total lunar eclipse, better known as the “Blood Moon” phenomenon, was such a spectacle to behold for all of those able to see it especially the astronomy fanatics. This rare event in which the moon entered the Earth’s shadow cast a reddish hue on the lunar surface, because of the scattered light coming from the sun.

Mashable compiled all the best photos that were scoured from the web, which were taken by professionals and amateur spectators alike from all around the world. Lo and behold this bloody amazing phenomenon that’s as rare as it gets: 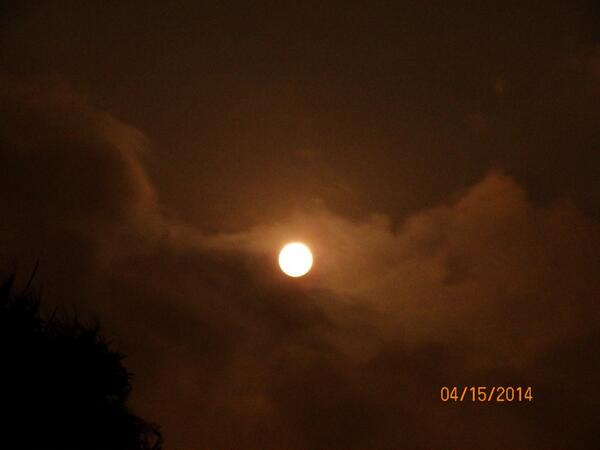 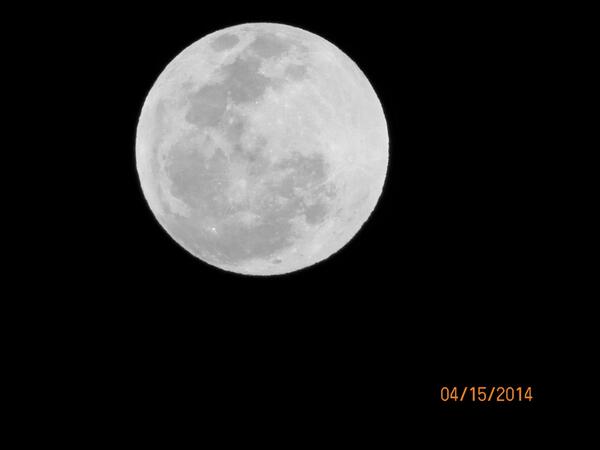 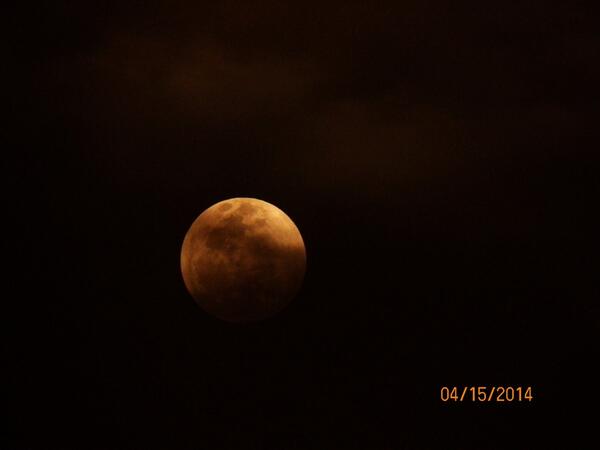 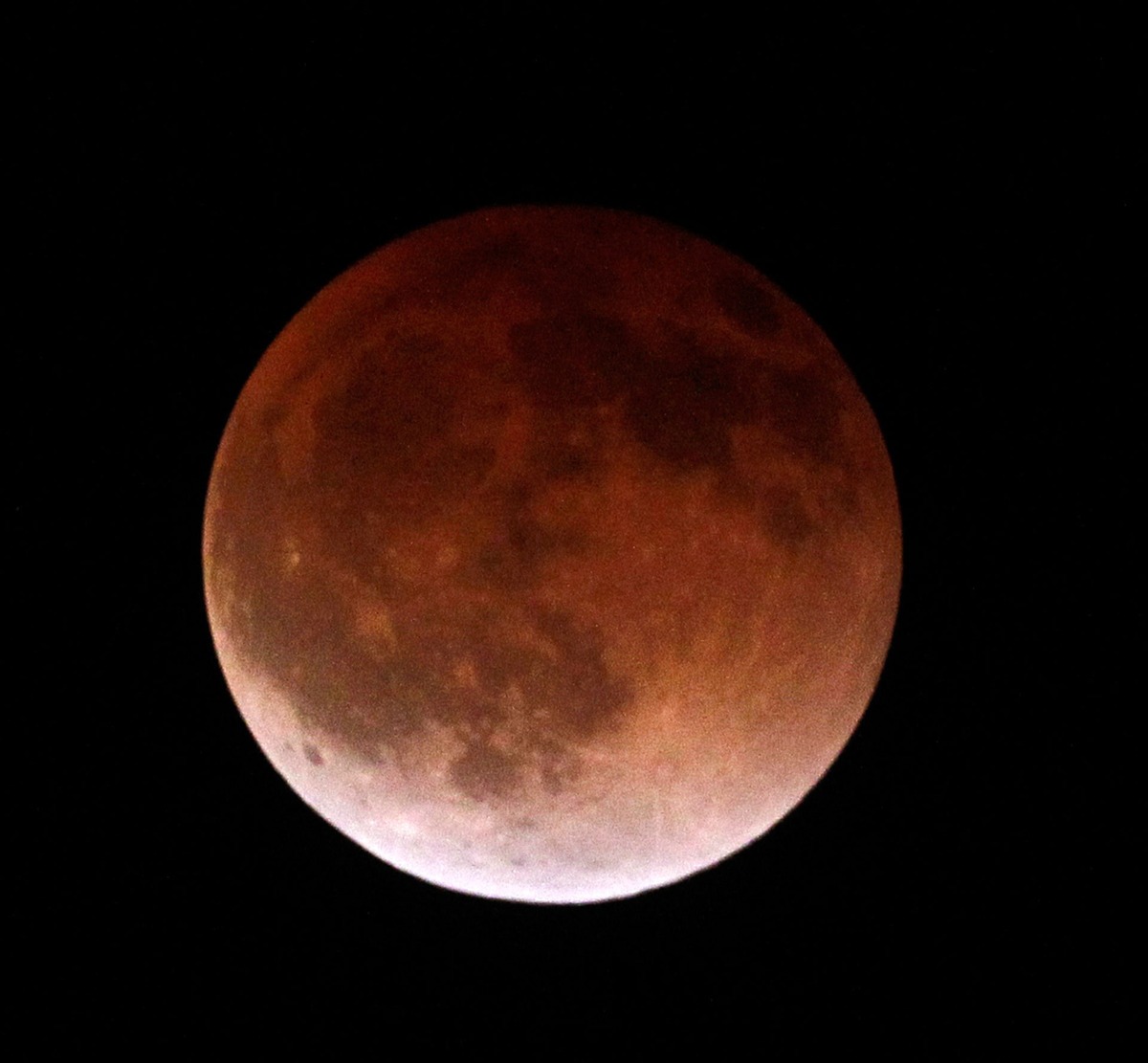 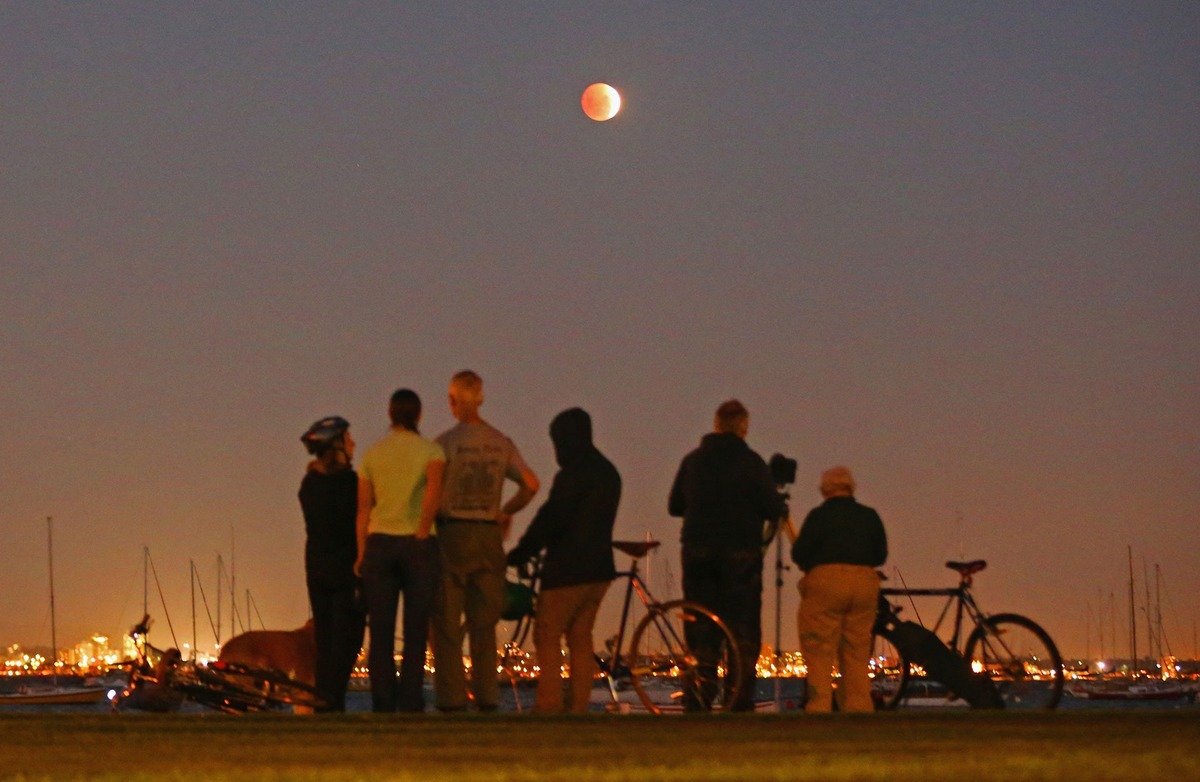 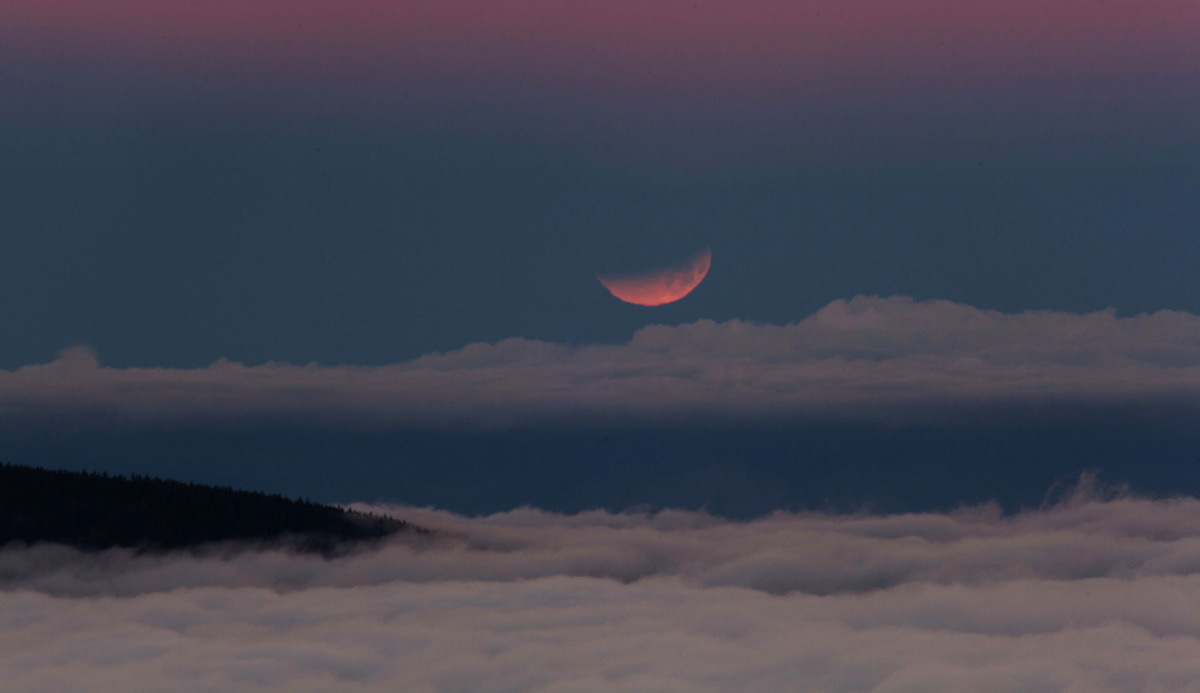 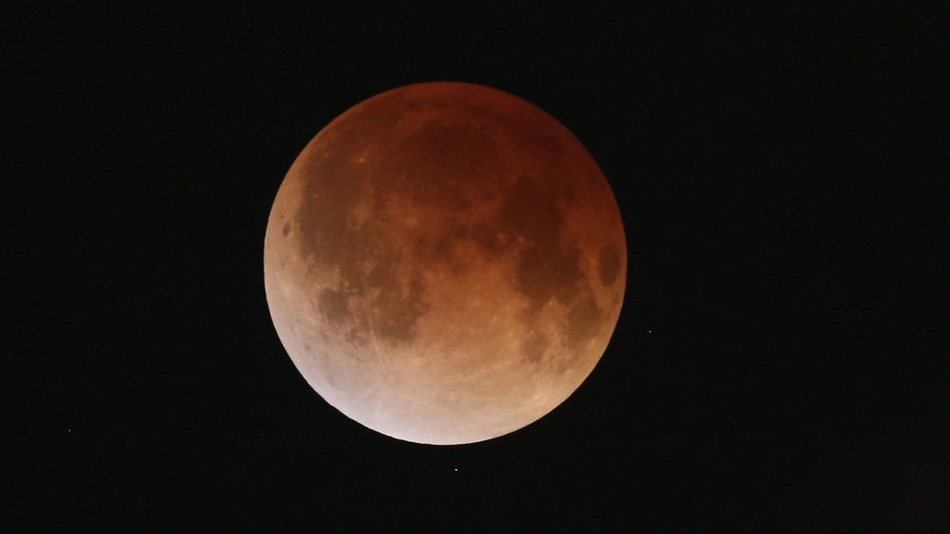 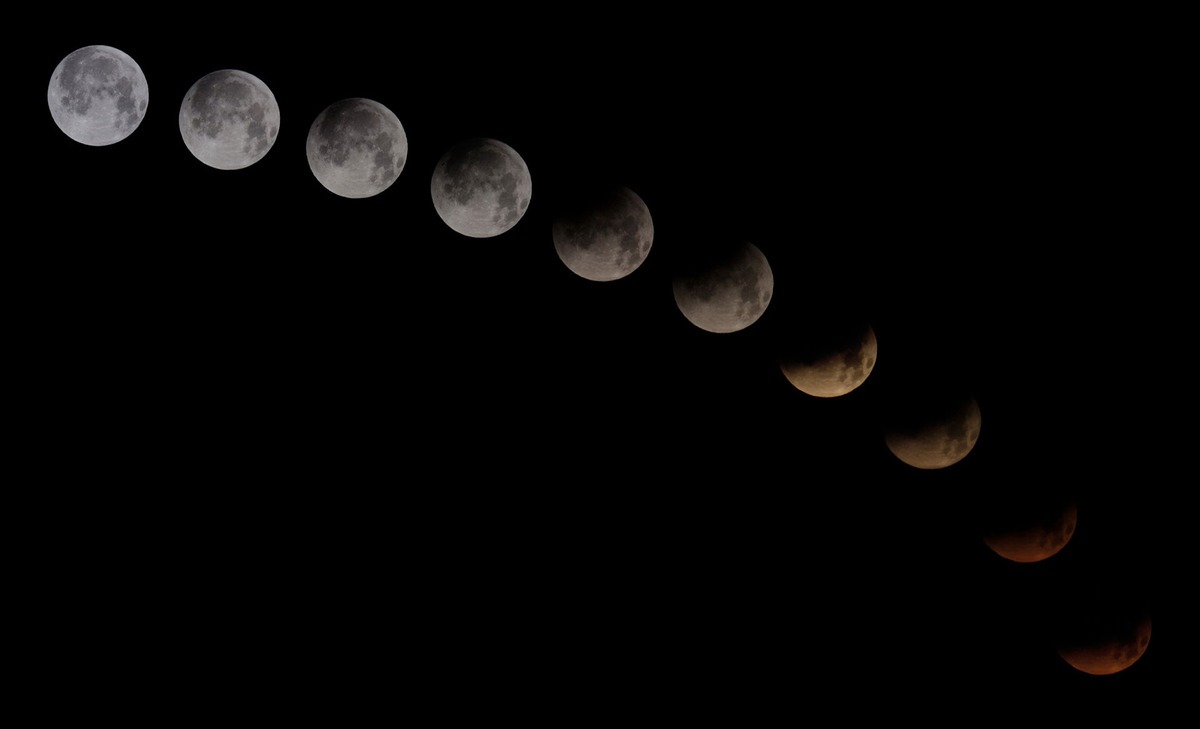 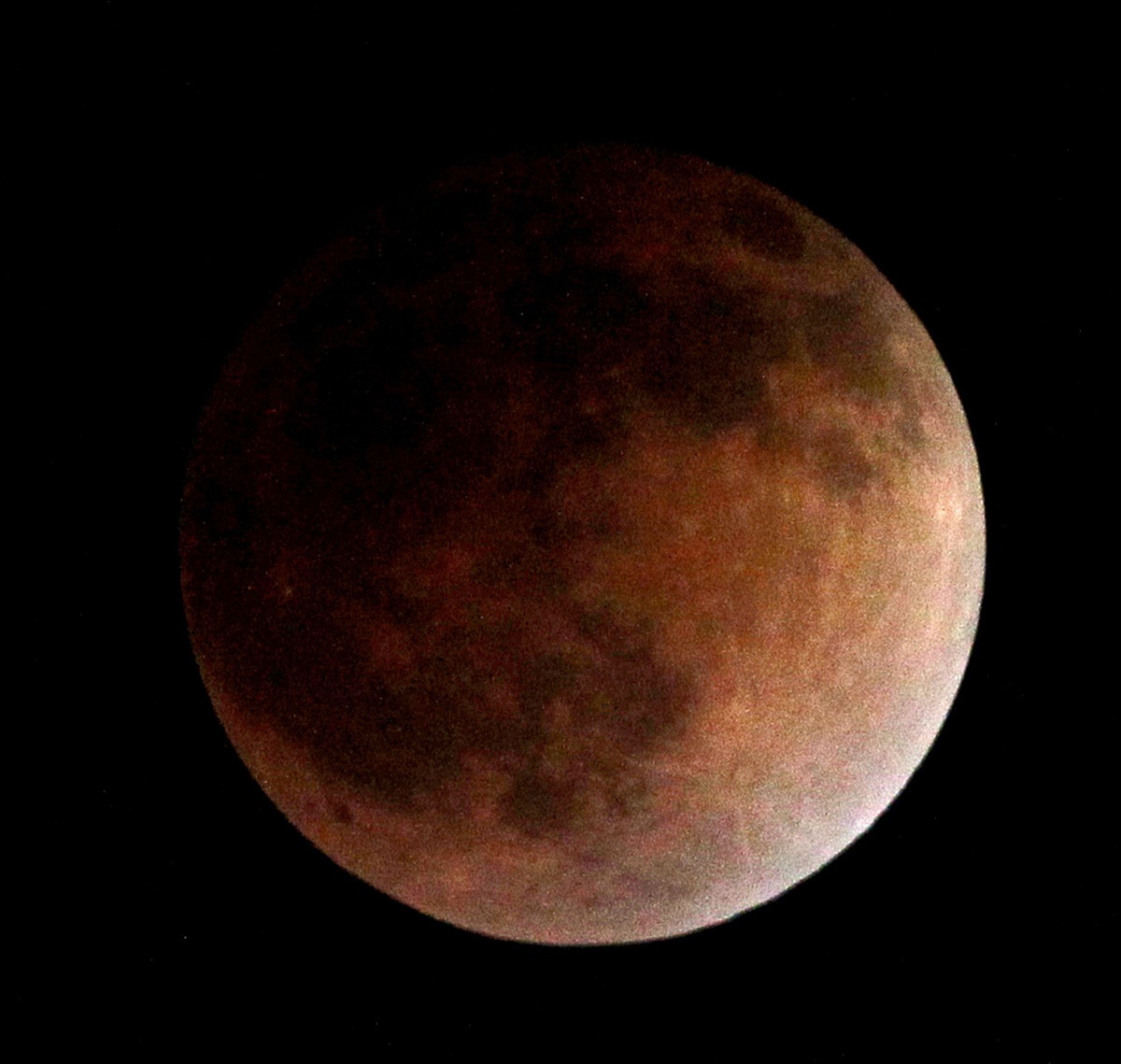 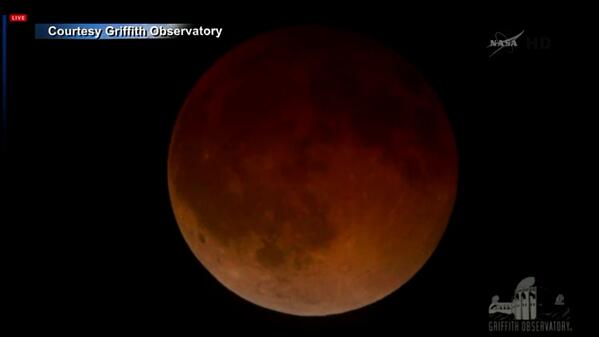 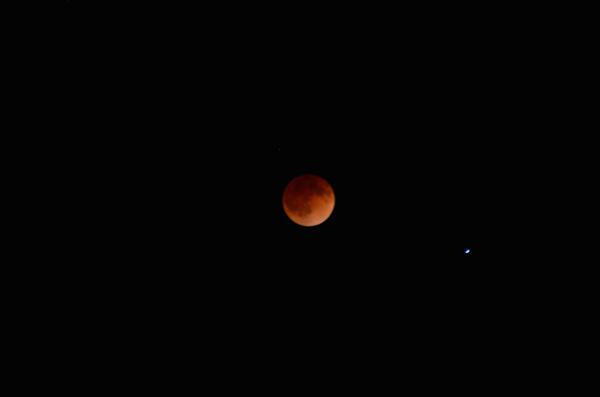 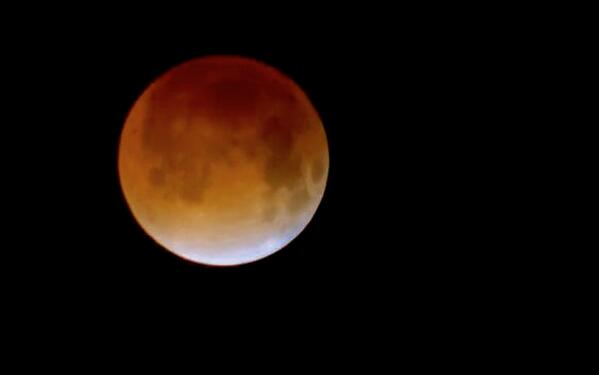 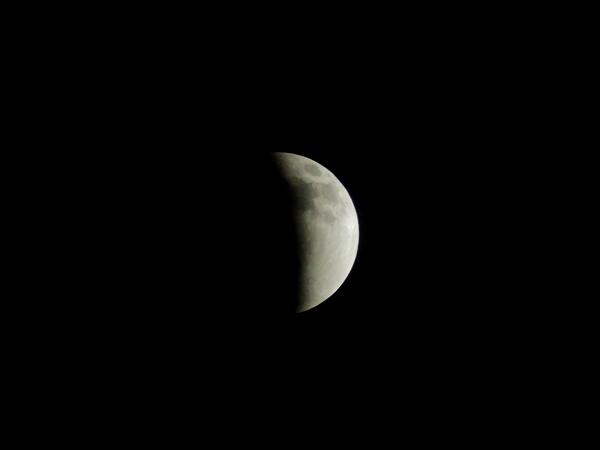 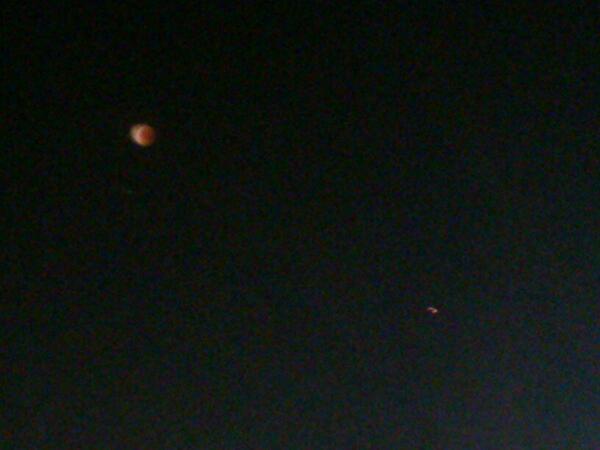 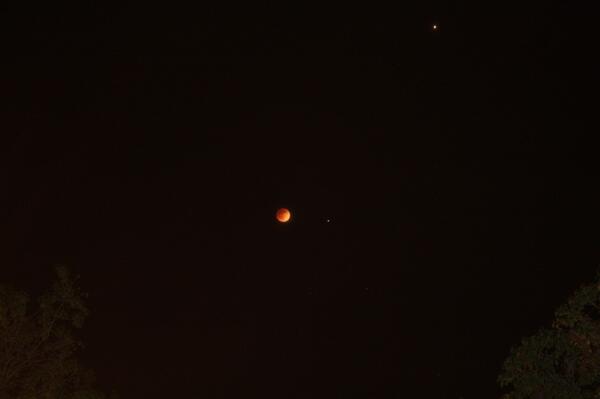 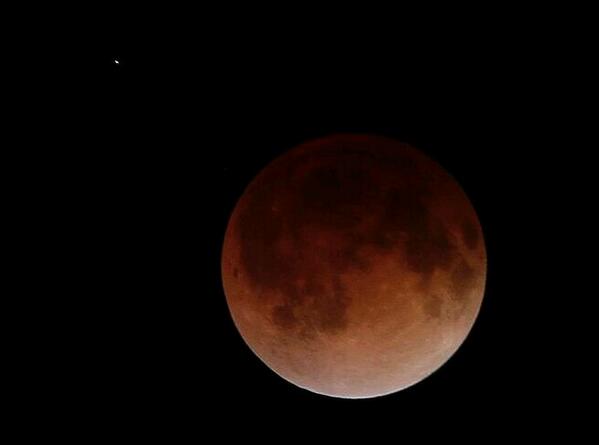 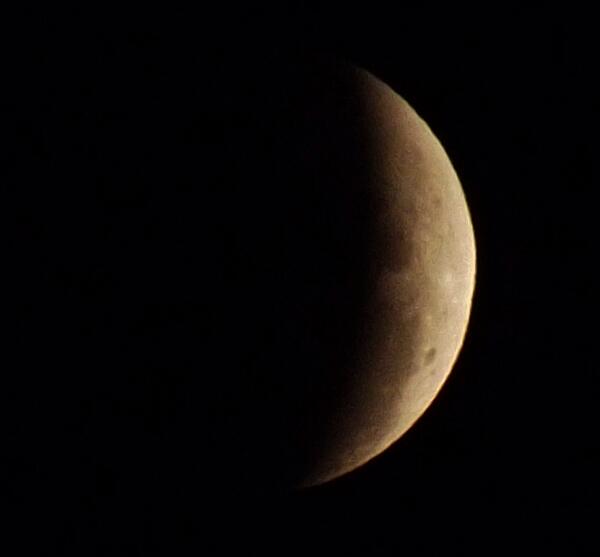 Dirty Secrets of Some of the World’s Most Famous Landmarks