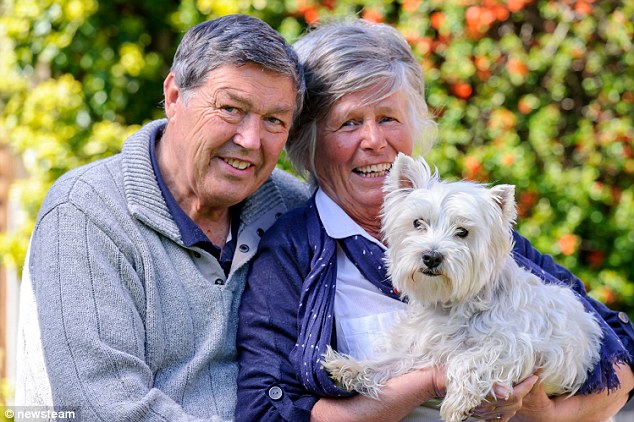 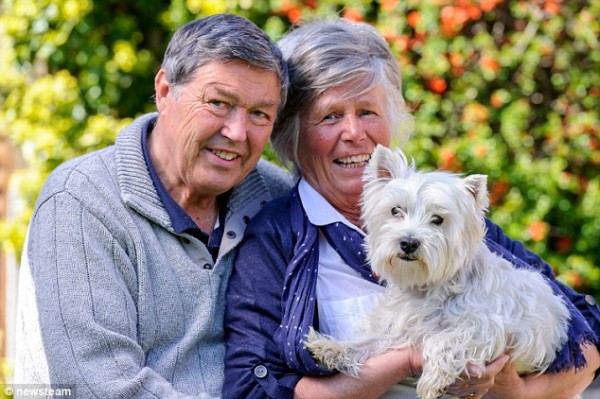 Some dog owners are just so dedicated to their pets that they sometimes seem ready to put their life on the line for them. This elderly couple, Dave Rickard and his wife Brenda were so devoted to their West Highland Terrier Daisy that they didn’t even think twice about giving her a kiss of life after she feared to have drowned. 72-year-old Mr. Rickard and his 67-year-old wife Brenda, were on a holiday when Daisy fell 10ft from a quay into the sea. Unfortunately, the strong currents began to rush in, pulling her under.

“Daisy was off the lead and she just slipped off the side. She was swimming okay but the current was taking her away and eventually she got so weak and gave up.” retired industrial engineer, Mr. Rickard said. “Her head went under water, it was horrendous.”

Daisy was pulled from the water by a passing fisherman on a boat. He was able to pull her up out of the water by hooking a pole through her collar. 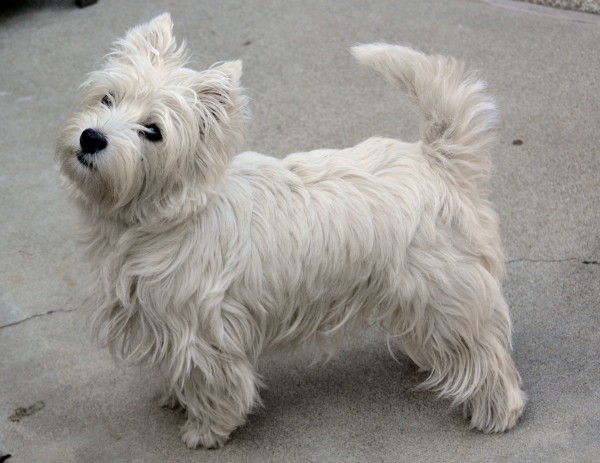 “He handed her to me. She was just totally motionless, there was nothing there,” Mr. Rickard said. “I started rubbing her chest and there was lots of water coming out of her mouth and nostrils. I instinctively started breathing in her mouth and after about four or five minutes of me and my wife doing it I put my cheek to her nose and could feel a slight breath. We wrapped her up as warm as we could and drove to the vet. In the car I treated her as if she was a human and kept calling her name and trying to keep her with us and to keep her eyes open.”

He said that Daisy was placed on oxygen upon arriving at the vet and she was kept overnight.

“They said she might have pneumonia or brain damage but she pulled through,” he added. “She doesn’t seem to be affected at all.”

In the time of the incident, the couple from Rugby, Warwickshire had been on a holiday with their family in Caernarfon, North Wales with their daughter and two grandchildren. The daughter, who witnessed the rescue said her parents had performed a miracle.

“We were all crying and screaming because Daisy had drowned,” she said. “My folks got to work quickly, pressing her chest and giving her mouth-to-mouth. We couldn’t believe it when her eyes opened.”