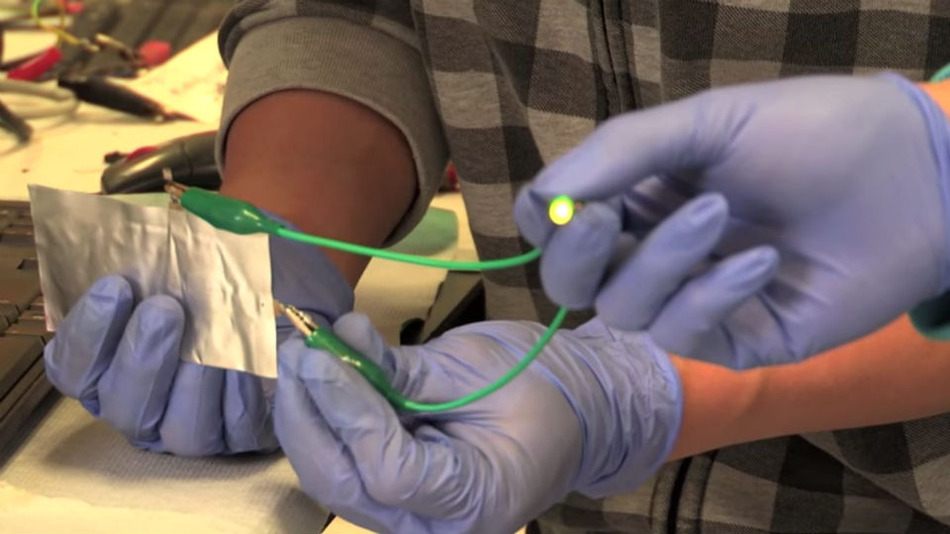 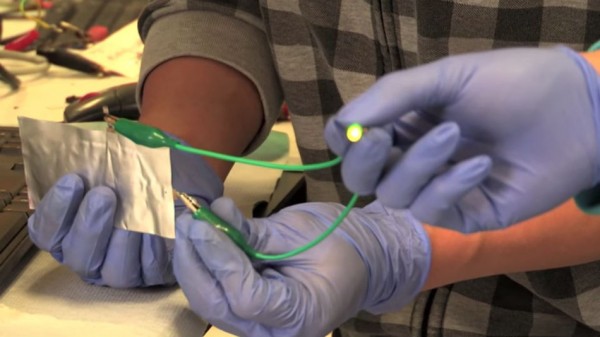 Recently, a new aluminium-ion battery that is said to be able to charge in one minute was unveiled by researchers at Stanford University’s Precourt Institute for Energy. There are aims to one day develop the battery to be able to one day replace the lithium-ion (Li-ion) batteries that we use to power pretty much everything. Unlike our current alternatives, the aluminium-ion battery’s production cost is cheaper and is not quite so bad for the environment as alkaline batteries. It also won’t explode like Li-ion batteries, “even if you drill through it.”

While the concept of creating an aluminium battery is nothing new, researchers have been dallying around with the idea for decades. Thanks to its safety, low cost, and high durability, it’s an attractive concept and the battery prototype created by the Stanford researchers may be the closest thing that has ever been seen to a commercially viable product. It utilizes a positively charged cathode that is made from graphite along with an ionic liquid electrolyte, and a negatively charge anode that is made from aluminium. All of these components are contained within a flexible polymer-coated pouch. 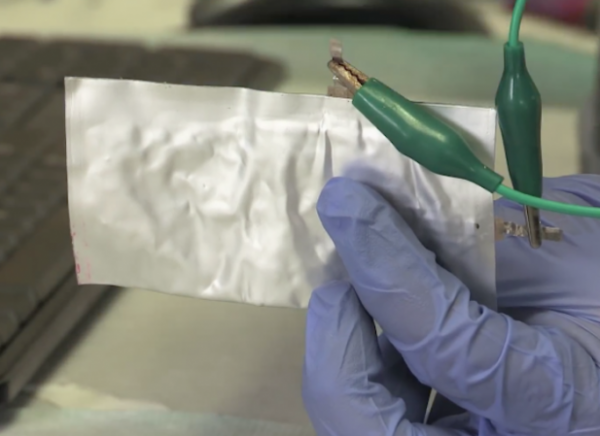 With a pretty staggering contrast to the time many of us spend sitting around waiting for our cellphones to charge, the prototype can charge in just one minute, and can be recharged at least 7,500 times. The team from Standford shared that they have unpublished data to show that the battery can hold up for even more charge cycles than that. Renewable energy will also serve beneficial when the batteries are released as it holds a fascinating potential for efficient grid scale storage as the batteries will need to be able to rapidly store and release energy many times over when. 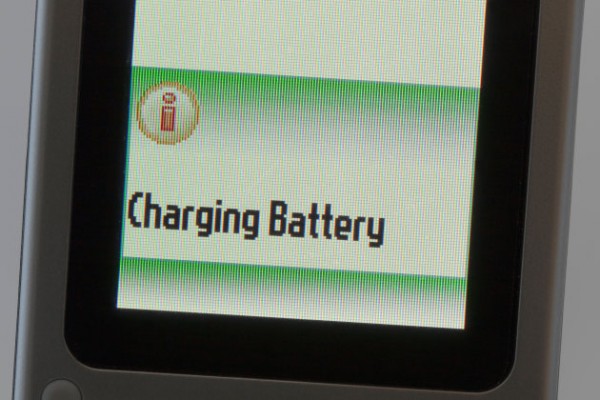 Currently, this much smaller scale prototype produces around two volts, notably less than the 3.6 that is standard for Li-ion batteries.

In a press release, Standford professor Hongjie Dai noted: “Otherwise, our battery has everything else you’d dream that a battery should have: inexpensive electrodes, good safety, high-speed charging, flexibility and long cycle life. I see this as a new battery in its early days. It’s quite exciting.”