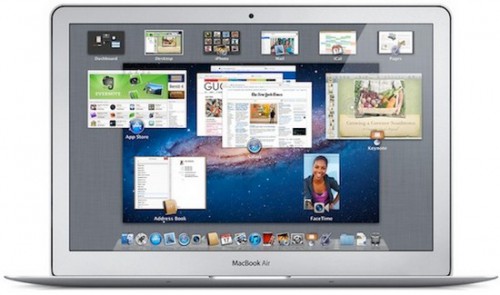 According to the reports, Apple will wait for the release of the new air until Lion is completely unleashed. That makes perfect sense to me as there can’t be a way that Apple would release a new machine with a new version of the OS before the OS was available to buy on its own. It just doesn’t make sense. And it would be an unwise decision to launch it with Snow Leopard.

Two things would immediately happen if the first batch of MacBook Airs shipped with Snow Leopard. One, potential buyers would delay their purchase, leaving Apple with unsold stock which would need to be upgraded to Lion, and two, those who did buy a Snow Leopard Air would soon be angry at having an out of date machine.

I believe that everyone would love to take out his credit card and buy a Sandy Bridge MacBook Air today as I do, but trust me, the prospect of the Air and Lion together is such an electrifying one that it’s worth waiting a few weeks more.