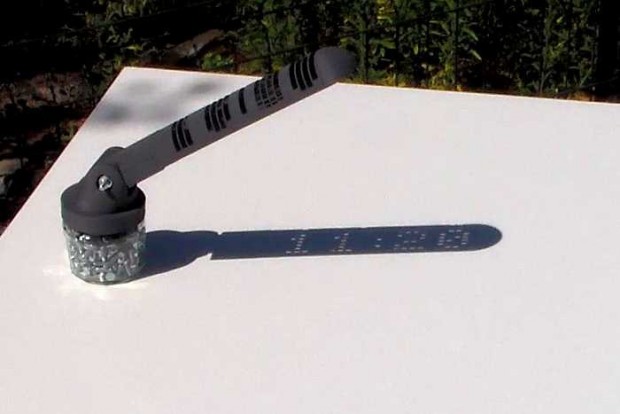 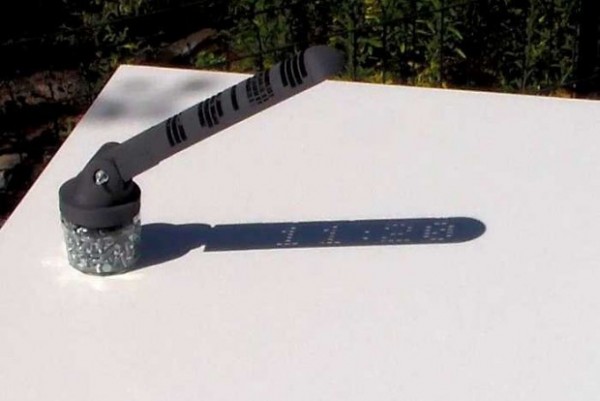 This latest clock does not come as your average one. While the time teller does take on an old form of fabrication, the 3D printer sundial is the coolest clock we have seen all year as it matches a classic structure with digital age. Designed under the moniker Mojoptix by a French Etsy dealer, the entire structure is 3D printed. 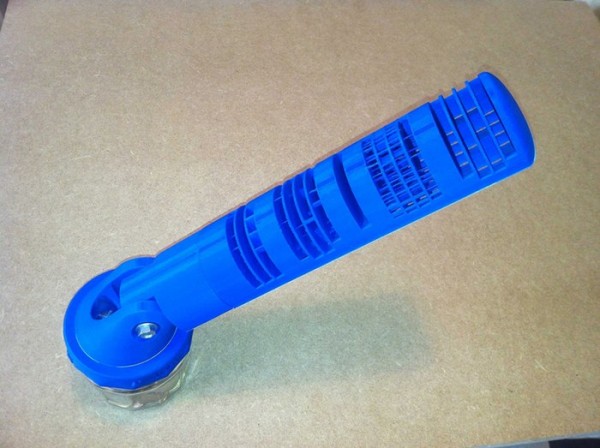 You can also find the Openscad script and the STL files for the clock if you have access to a 3D printer as Mojoptix open sources the script. The tutorial of the set-up also comes as a story. The inventor and host, Julldozer, provides a thorough explanation of everything works in the visual podcast so as to arm you with the necessary skills that you will need to make one of the clocks for yourself. 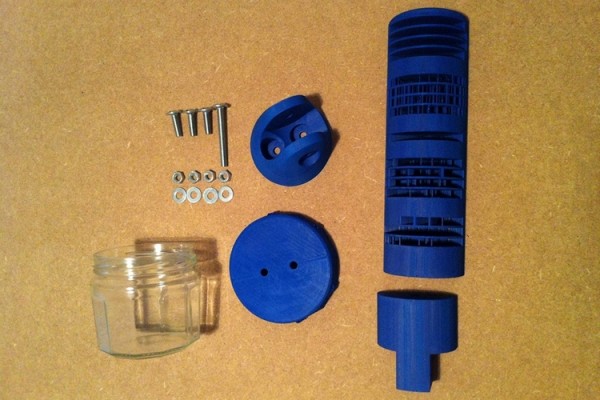 While the sundial is very stylish, it has a few limitations such as only being able to tell the time between 10AM and 4PM, and also only in 20 minute increments. So as an example, you will only see times like 10:00, 10:20, and 10:40, rather than with numerals between :00 and :20. Considering that the clock is still limited to shadow play and it works with very sensitive angles to display these times in analog, these limitations should be understandable. 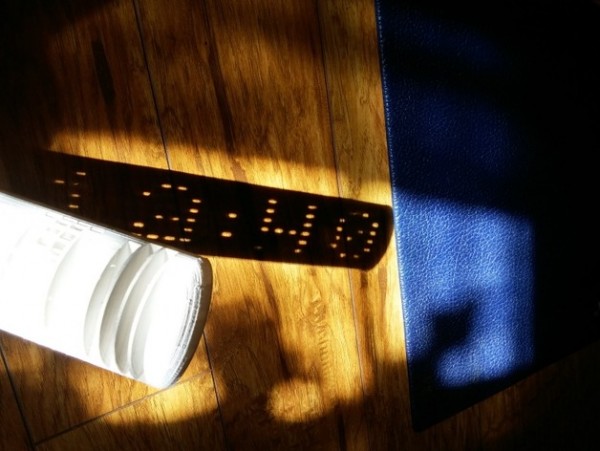 Though you can make your own sundial as Julldozer leaves the script as an open source for anyone to print, you can still order it with minimal assembly for $77. The video tutorial can be viewed below.

10 Funny Letters That Kids Have Written To God