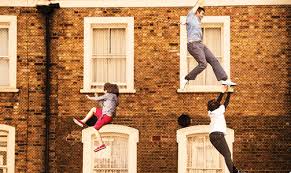 We all wonder what it might feel like to possess Spider-Man’s enhanced physiology, agility, lateral crawling abilities and general awesomeness. Well lucky Londoners have a chance to find out, sort of, if they head to Dalston House – where you be a real web-slinger without putting yourself in danger. 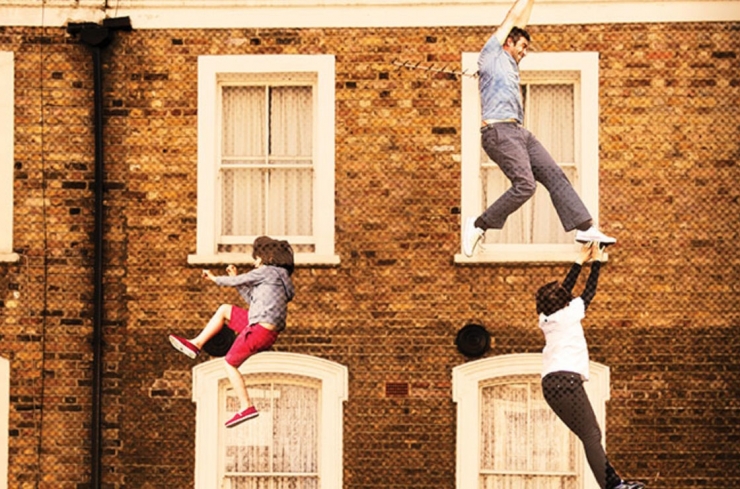 The ‘magic’ behind Dalston House is the optical illusion created by Argentinean artist Leandro Erlich. Erlich made use of a vacant lot in East London and erected a facade of a normal house, except for the fact that it was lying flat on the ground. The real trickery was the installment of a giant mirror set at an angle of 45 degree. Now when you view it from the street it appears to be just another building in a row of houses. Visitors inside can crawl and climb on the horizontal facade while making some superhuman-like moves. To those on the street you will seem like a death-defying super hero climbing up the building.

Here is the video below to get a better idea about it.

Top 10 Most Expensive US Military Planes