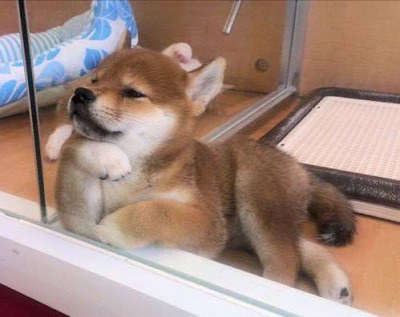 The dog breed, Shiba, originates from Japan and was recently brought to America. Unlike the other breed of dogs that distinct themselves from each other with their appearance and behavior, Shibas also make themselves clearly outlined from others for being such good listeners.

Here are 10 photos of Shibas to prove how much of great listeners they are.

1. This guy truly wants to hear about every part of your day. 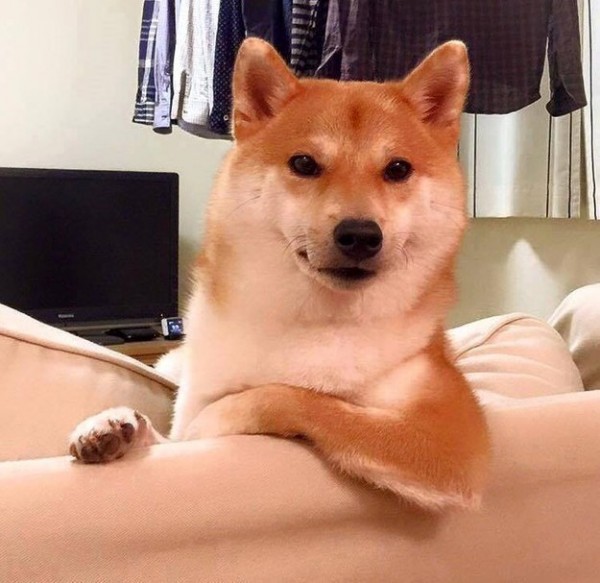 2. They might not be pleased that you’ve interrupted her window time, but is ready to listen anyway. 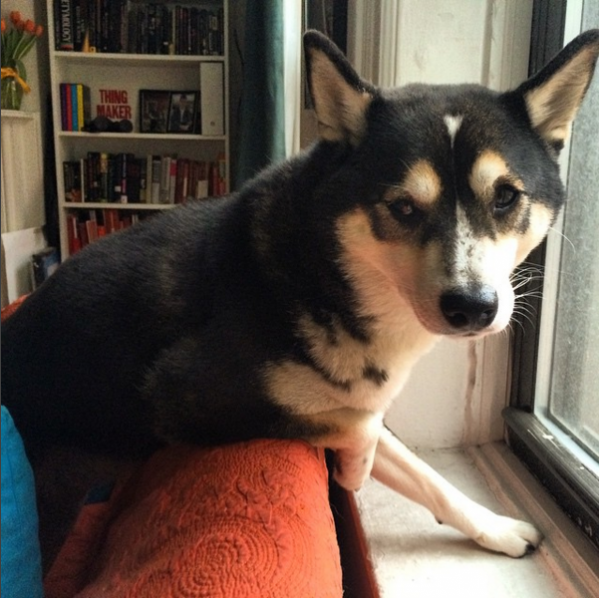 3. They’ll even shut each other up so that you can continue with your story. 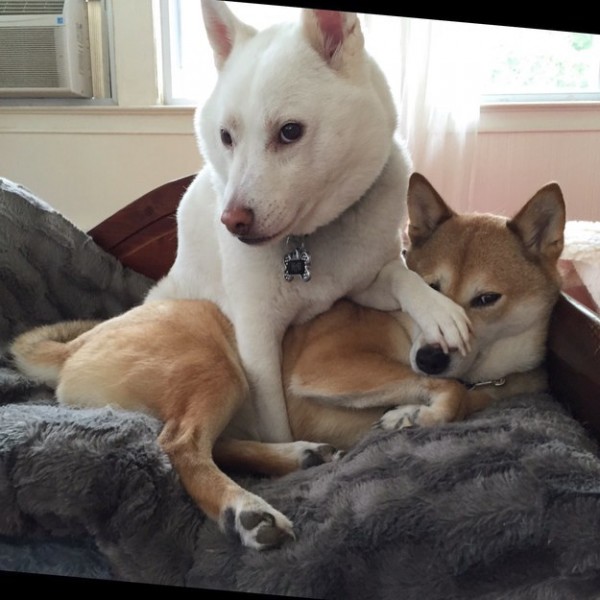 4. They can even keep it classy while you go on.

5. This Shiba paused on his studying to listen to a human’s complaining about their boss. 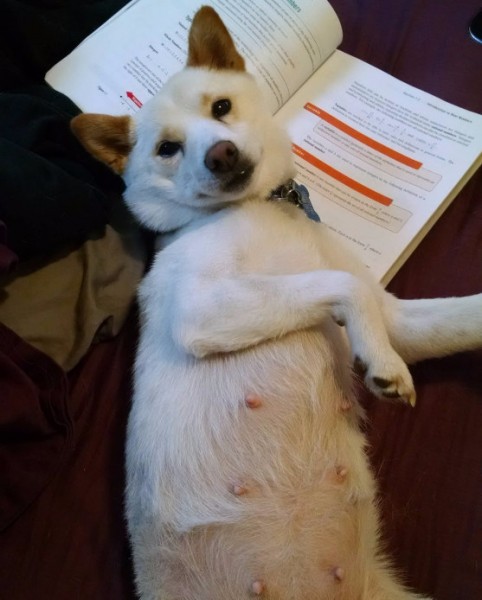 6. Listening to girly shenanigans is something that this doggie loves. 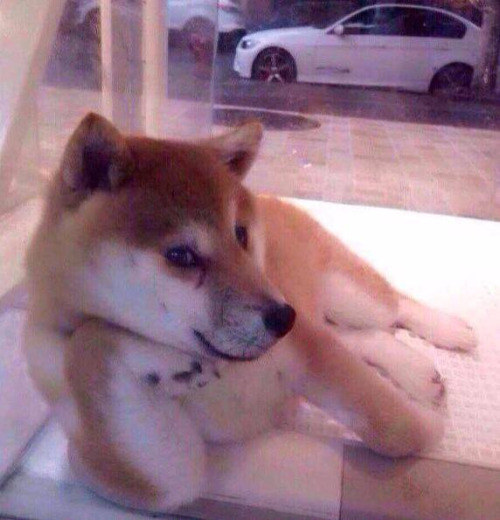 7. Sometimes what you say may sound like total rubbish, but they still hear you out. 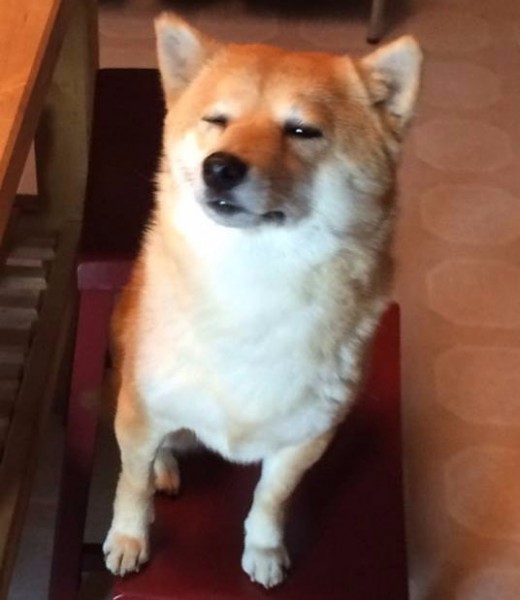 8. They even follow you around when you’re working on the garden, just to be a listening ear for you. 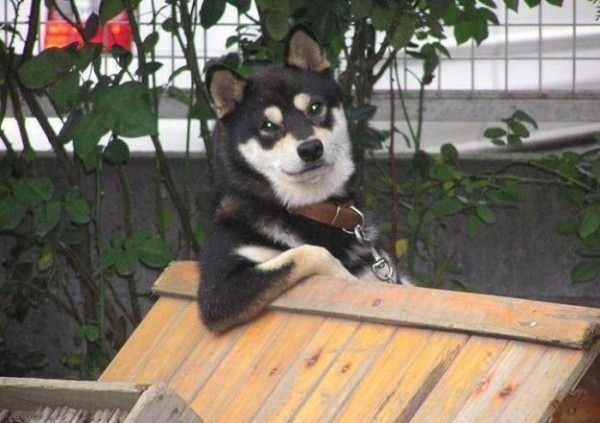 9. Listening time is even doubled when you throw in their cuddle and rub time while you’re at your whining. 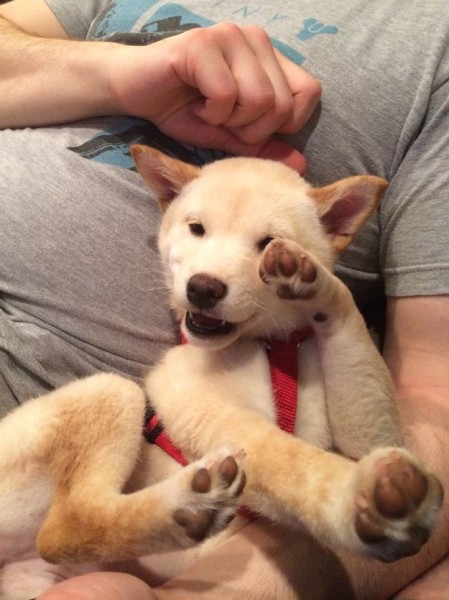 10. While they would rather you both go outside to play some ball, they would want you to pull up a chair and tell them how you REALLY feel. 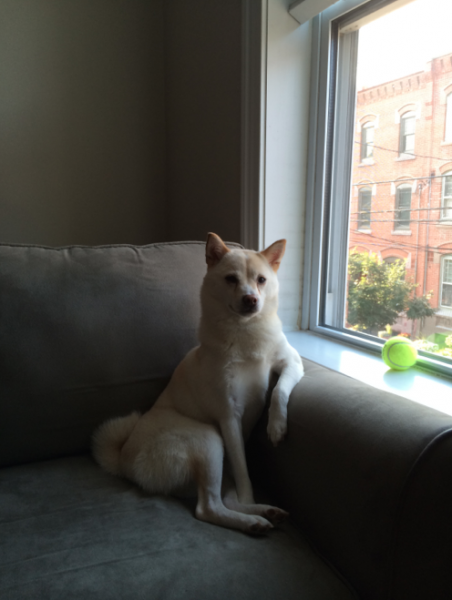 Top 10 20th Century Concept Cars We Are Not Driving Today