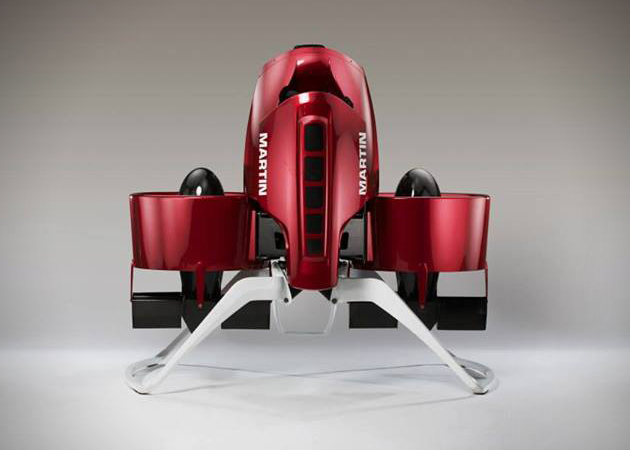 After the jetpack appeared 1984 Olympics you would have thought the device just might be commercially available at some point. That never happen, but now Glenn Martin might make Jetpack flying possible.

Recently they were issued test licenses for their prototype product from the New Zealand Civil Aviation Authority. This means the company is all set to begin its test flying, and it carries high hopes of releasing a military version of the Jetpack by the end of 2014.

Now the catchy news which got our attention was that Martin Jetpacks also plans to release a civilian version from 2015 for an estimated price of $20,000. Steep, but once Martin gets the ball rolling other competitors might step in the race, hence lowering the price of product. We hope our Jetpack dream comes to reality soon, keeping our fingers crossed. 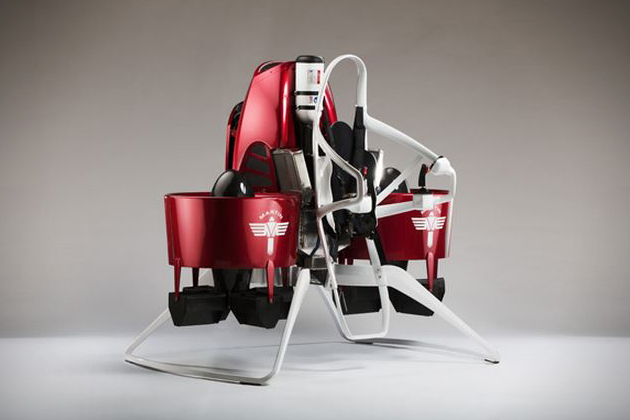 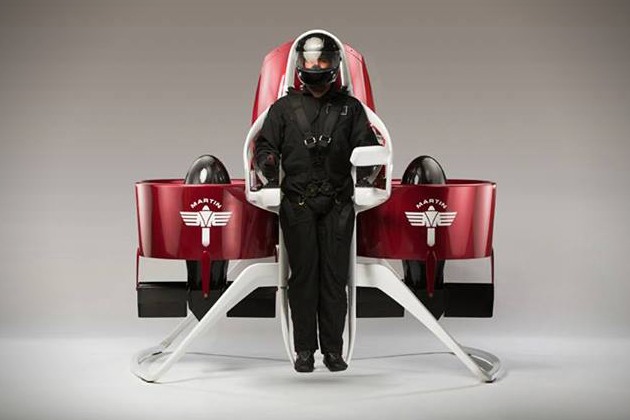 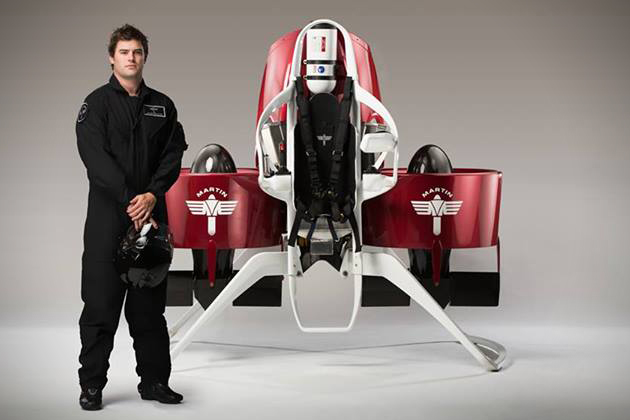 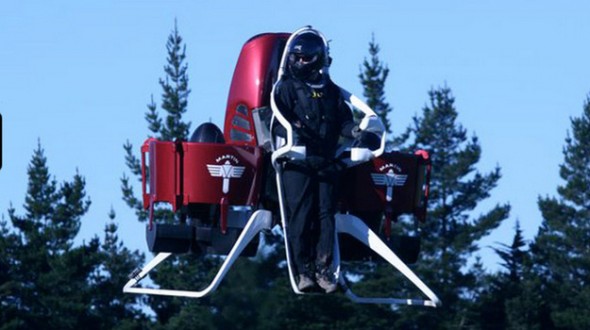