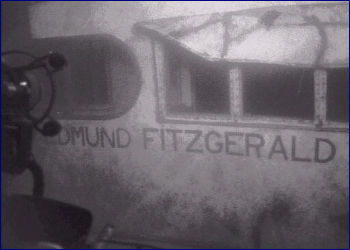 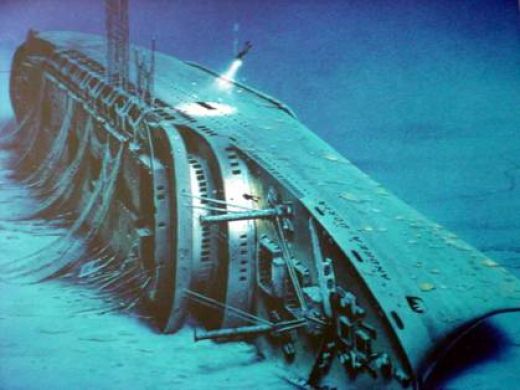 Ships are born to face hardships, struggle and wrecks. It takes more than two years to build a normal sized economical ship capable of sailing in the normal and smooth weather, it takes a lot of time, money and man power. Hundreds of ship wrecks take place every year in the whole world covering minor to major ship wrecks. Ship wreck accidents provide a serious threat to the economy and well being of a country. A single ship wreck has the capability to cripple the economy by shutting  employment opportunities for its individuals. Here are some of the examples which claimed huge economical and human life loses. The world still shakes from the name of these mighty ships which claimed to be the best of the best in this world but stood no chance against the brutality of nature.