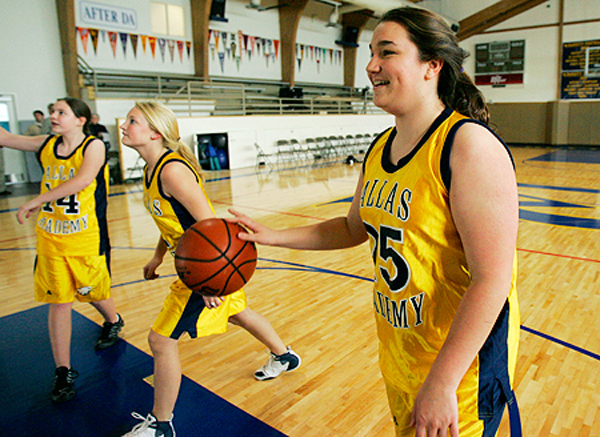 In today’s competitive job market, everyone knows how difficult it is to get a good job and once you get it, you surely don’t want to lose it. Although employees get fired but there is some reason behind it; either some disciplinary case or incompletion of tasks on daily basis etc. No matter what is the reason, it is very hard to accept the feeling of being fired. However, if you get fired for no reason or some ridiculous reason then getting fired becomes more annoying. Well, here are some people who were terminated for ridiculous reasons. 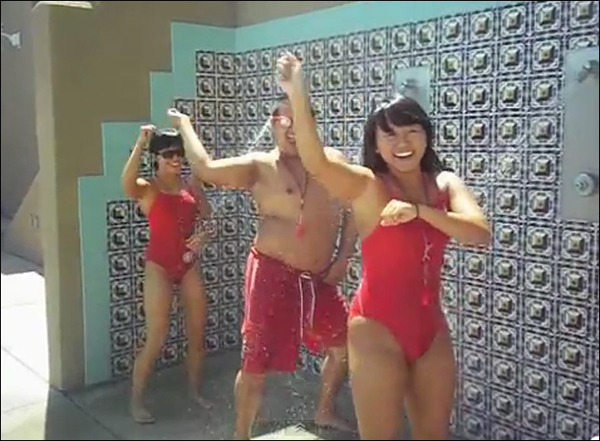 Gangnam is one of the most popular styles now days. It was copied by many people/professionals (sportsmen) to have fun but it was hard to say that this style or fun can cause an employee to lose his/her job. In California, 14 lifeguards were fired from their work just because a video was recorded in which they performed funny parody of gangnam style and named it as Lifeguard style. Although it was assured that the time was not of duty hours but problem was that they were wearing lifeguard swimsuits issued by the authorities.

9. The Woman Fired for TYPING IN ALL CAPS 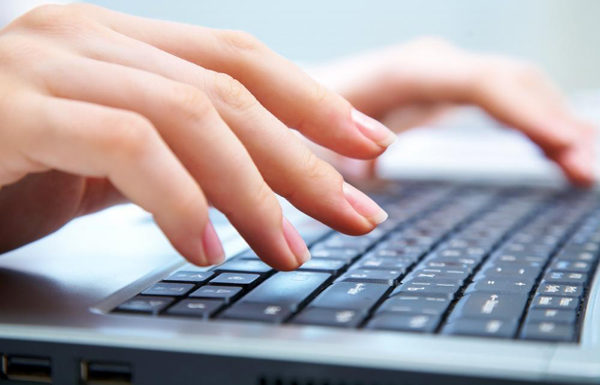 Vicky Walker who was an accountant with ProCare Health in Auckland New Zealand was sacked from her job because of writing an e-mail in capital letters. She took her dismissal to the court and won the case as the firm was unable to provide any solid reason behind her dismissal whilst according to New Zealand’s law there should be some reason for firing an employee. Furthermore she was rewarded $17,000 NZ as compensation.

8. A Minor Crime lead to firing after 50 Years 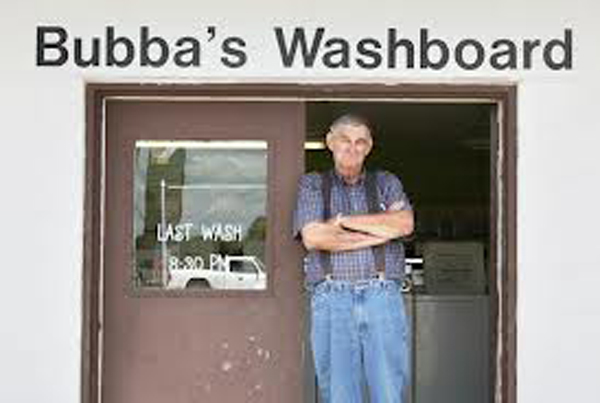 Richard Eggers, a resident of Des Moines worked in Wells Fargo bank. He was fired for a crime he committed in 1963. Egger at an age of 68 years was found guilty for what he did 50 years ago. His crime was that he operated a washing machine in Laundromat with the help of a cardboard cut piece and according to new federal banking regulations a person could not be an employee if he/she is dishonest, not trustworthy or found in money laundering.

20 Notes Written By Kids That Are Funnier Than Many Comedians