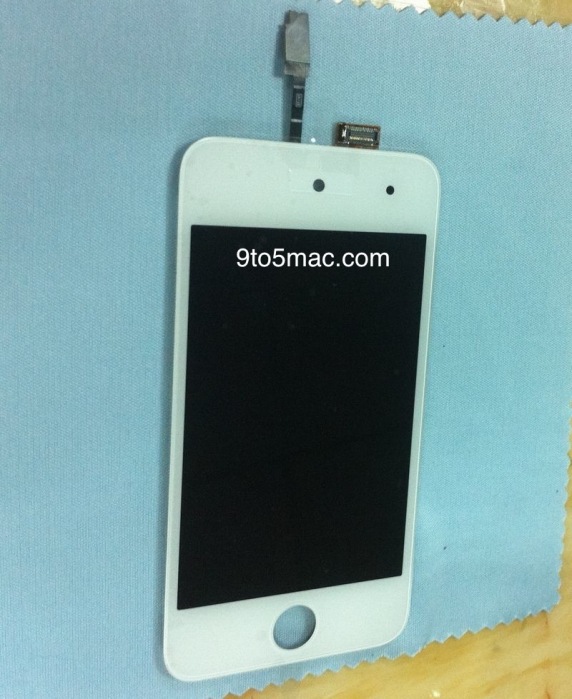 One more statement is coming that Apple has announced to throw 3G capable iPod touch in this September. That is shocking news. There are coming a lot of conflicting reports. Only Apple Company knows what will happen and what Company is going to release in September 2011. Well be patient and wait as September is not too far away. Within few days it will be clear to all.