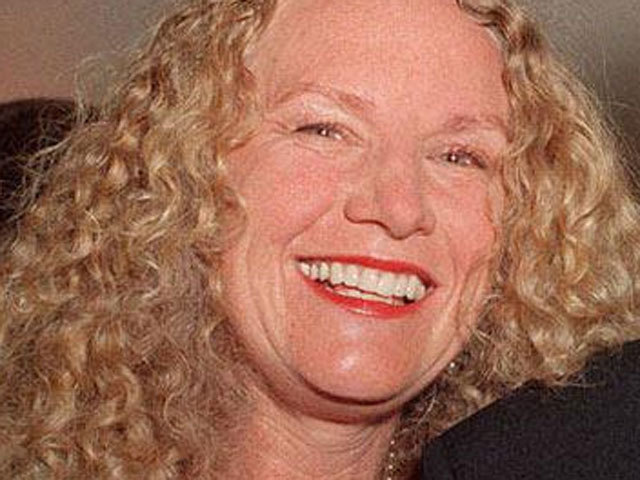 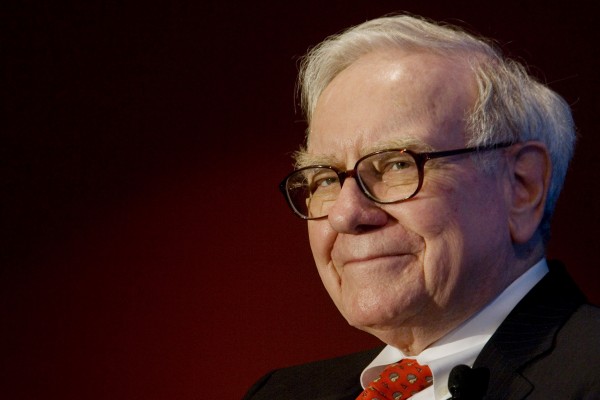 The top three people on this list are widely known for their billions since they have been able to maintain a top-ranking position on this list for many years. Warren Buffett is the main shareholder, CEO and chairman of Berkshire Hathaway and was named by Time magazine in 2012 as being towards the top of the list of the most influential people around the world. 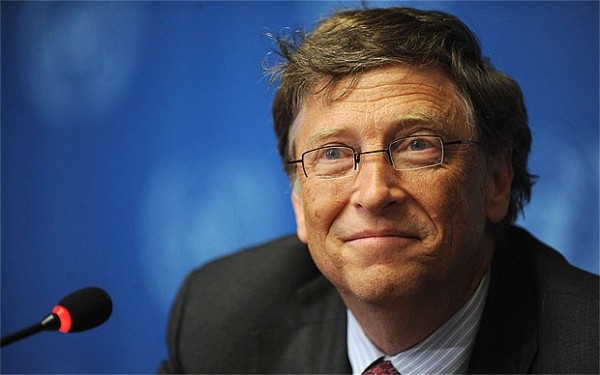 There are not that many people in the world today that have never heard the name “Bill Gates”. He is primarily known as the current chairman and former CEO of Microsoft, which is one of the largest software companies in the world that specialize in providing quality tools and programming for personal computers. 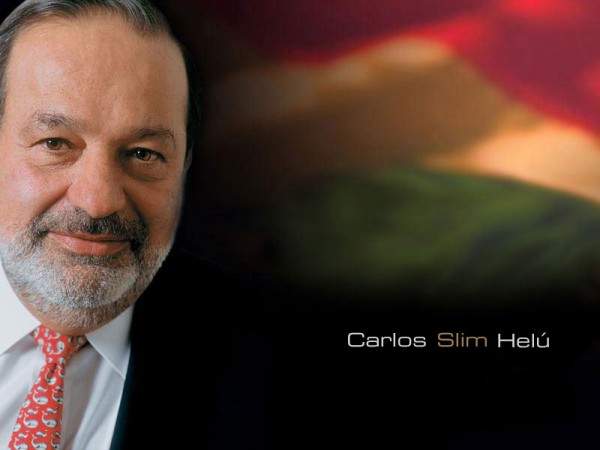 With $69 billion, Carlos has been able to maintain the top-ranking spot on this list once again. This Mexican business magnate and inventor has been able to make the majority of his money from his investments in his substantial stake of Latin America’s largest mobile phone carrier.

Fix iPhone alarm if it is not working