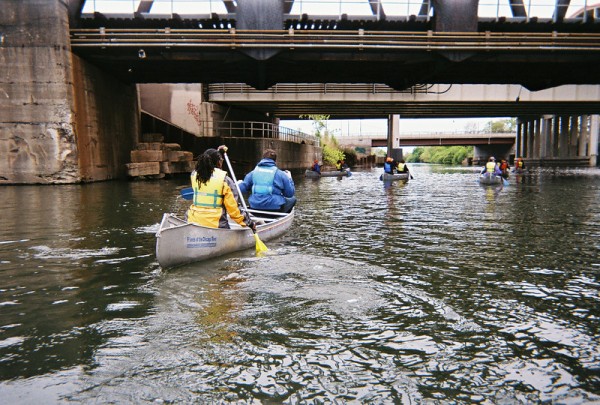 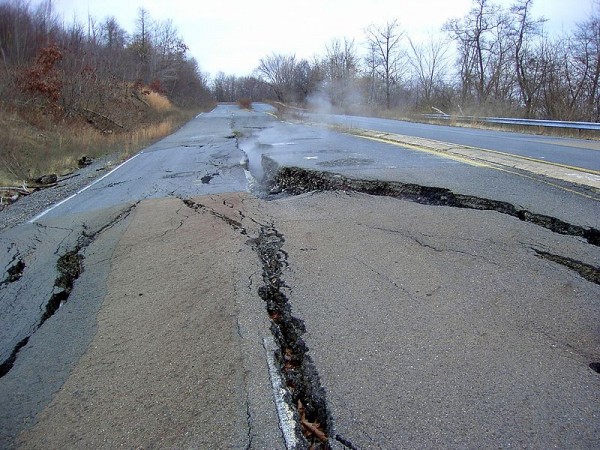 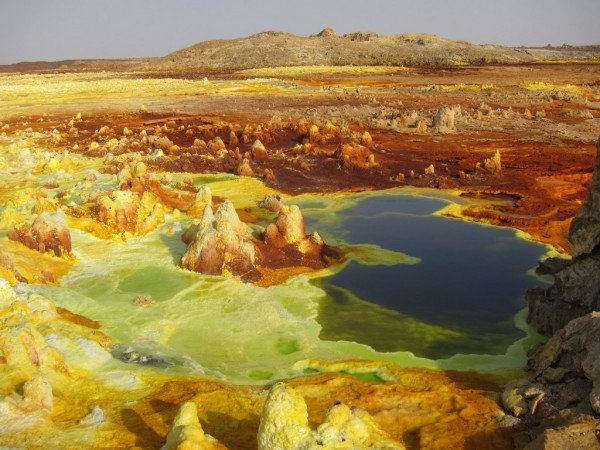 This Video Shows That Animals Are Human Too!