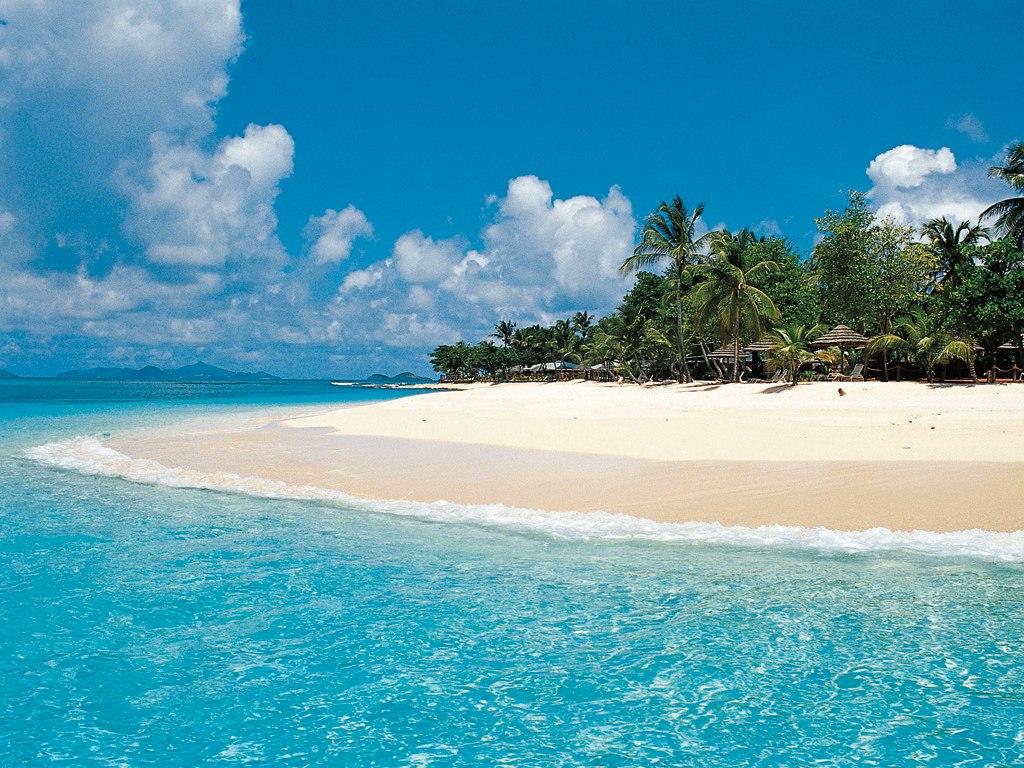 Feel like your life is all planned out? Are you working around the clock on the same old routine? Every once in a while, it’s good to try something new, and the best way to do that is travel somewhere you haven’t been to. A new environment will broaden your horizons, loosen your inhibitions, and maybe actually inspire you to do something new. Here are ten great suggestions for such places. 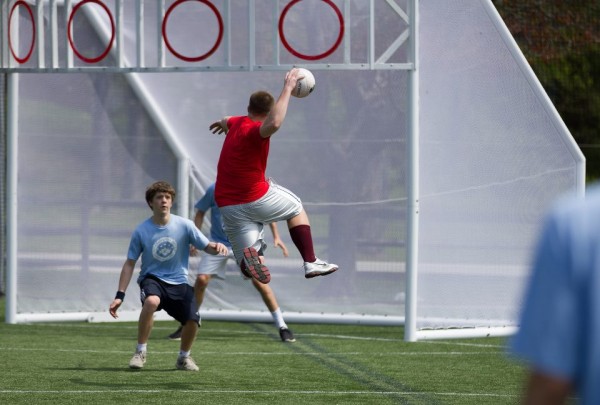 Kronum is said to be the first major sport invented in a century. It is more of a mash up of football, basketball, rugby and certainly fun to watch. The official slogan of the game Kronum is “join the revolution” and in order to do so one must visit Philadelphia, Pennsylvania. It is played on a one of a kind circular field. It is fast-paced, action-packed and totally unpredictable with only 6 teams in the US in the only kronum League.

9. See the newest animal: the Philippines 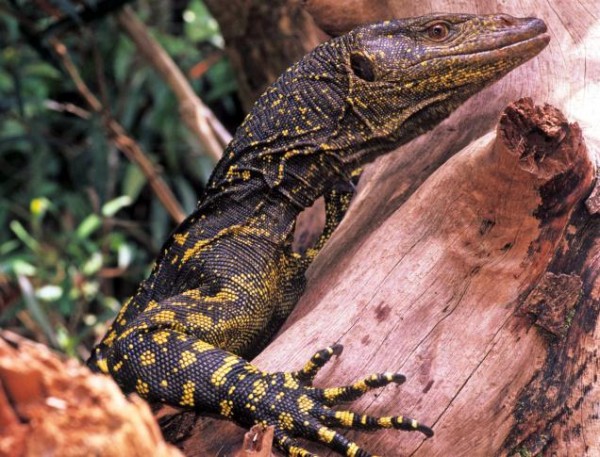 Varanus bitatawa, never heard of it? Well it wasn’t discovered by scientists until 2009. The 2 meter long lizard dwells on the trees and only spends about 20 minutes on the ground. It is an herbivorous resembling a komodo dragon and is as close to a dinosaur as one could ever get to be. One unique attribute of the animal is that it has double penis. In order to see one, one has to arrange a guided trek of Northern Sierra Madre Natural Park by visiting the mayor’s office in the town of San Mariano and then head straight into the Sierra Madre Mountains with fingers crossed. 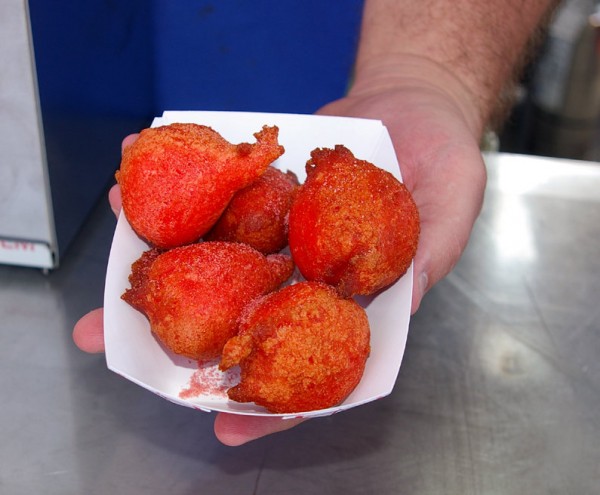 Not sure if any of the food that is showcased on the US state fairs is “ok” to eat but it certainly is interesting to know what they come up with. In 2011 California’s San Diego County fair came up with deep fried Kool-Aid, a masterpiece comprising of battered and oil dunked Kool-Aid brand fruit drink. North Carolina rose up to the challenge and presented the “deep fried bubble gum”. Naturally Texas would not be far behind and they came up with deep fried salsa. Of course there were many others but one thing for sure is that the contestants were not short of innovation, for good or for worse, you decide.

Now You Don’t Have To Breathe With New Injectable Oxygen

Top 10 Unusual Bars Around The World