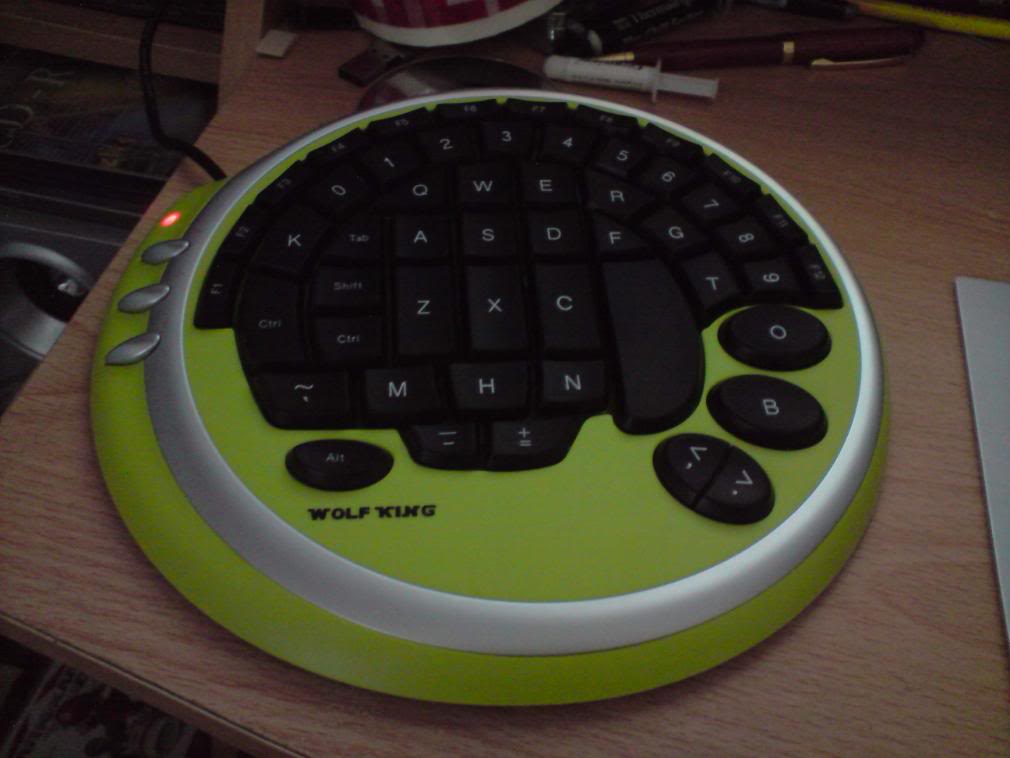 The keyboard is certainly the star of the show here, as it features an unusual wave design that runs contrary to the established ergonomic keyboard design philosophy. The Wave, however, takes a different tack by using a straightforward orientation of the keys, but including a gentle down slope on both sides of the keyboard to compensate for the fact that our middle fingers are longer than our index and pinky fingers. It’s not just that some buttons are shorter than others, though. The keys are all specifically designed to curve smoothly up and down, and if you look at the keyboard from a profile view, you can see the difference in key size.

It allows you to access every aspect of your Media Center PC from up to 100 feet away from the base unit. The keyboard works flawlessly and has some great multimedia features. The gyroscopic mouse was comfortable to use as well as easy to learn, however, the remote control functions and design could use some serious improvement.Gyration has come up with some innovative ways to incorporate their Gyro technology into a Media Center remote, but we feel they still have a bit of work to do. Its main flaw is the lack of number buttons which are often used while watching TV, but there were several other issues we had with the remote. 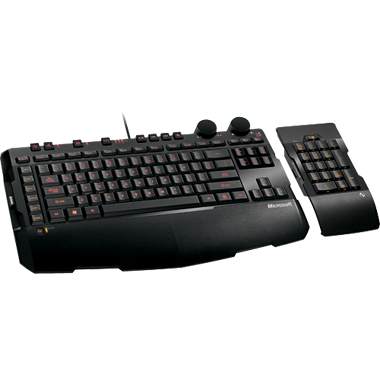 Including in SideWinder Division which is High-End Gaming Peripheral Microsoft Division and released with the newest generation SideWinder Mouse which are X5 and X8, X6 those are the ones of Gaming Keyboard in SideWinder series. Thin, Low-Profile with sharp shape design that in all can called minimalist also completed with bright red backlighting and soft amber yellowish. Unification between design and interesting color. With size 513 x 234 mm (included numpad),it’s wide enough but Low-Profile factor makes X6 still looks simply and unseen as wide like general Gaming Keyboard in market. Standard features in Gaming Keyboard like Macro, Backlit, and Media Player Keys still available, only in this keyboard all of that available in dense shape. 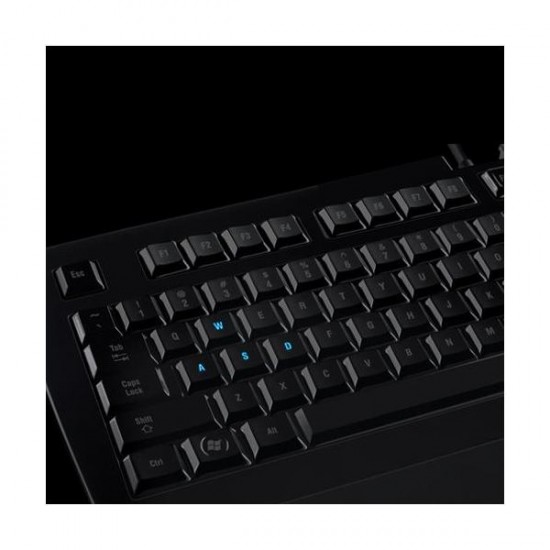 With each key having its own light, playing games has been taken to the next level. This keyboard is known worldwide by all the big-time gamers, and that puts this model as one of the ten best computer keyboards.
The Arctosa and Lycosa. Both of these keyboards are very similar, and their major selling point is the customizability of every single key on the board. The Lycosa Mirror is the same as the original Lycosa, except with a mirror black plastic finish over the whole keyboard. These features include, but are not limited to, pass-through USB, headphone, and microphone jacks, backlit keys, a media touchpad, and fully customizable keys.

Now Fly Your Angry Bird The Way You Like