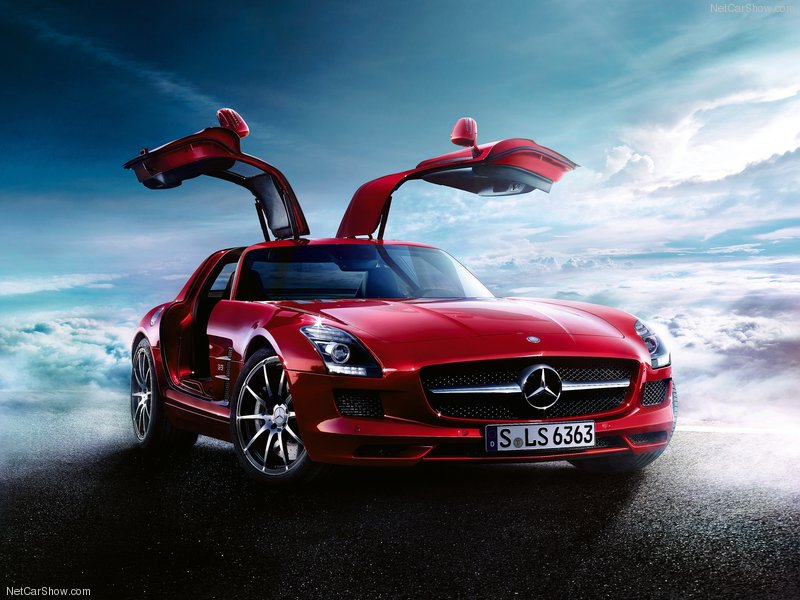 Mercedes is a German manufacturer of vehicles and automobiles which prominently includes sports cars, buses, coaches and trucks. Mercedes emerged as Diamler Benz in the year 1962, we have prepared a list of best models of Mercedes as under; 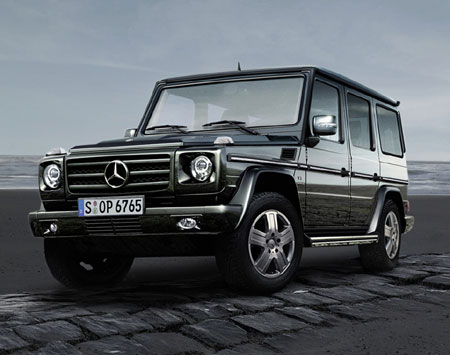 The G-Wagon 1979 was basically built for the German army being lightweight it provided combat maneuvering and was considered best for the combat. However at that time Volkswagen beaten it being cheaper and was selected as an alternative vehicle for combat tactics. The Gelandewagen hit the international market and is still alive today. Nowadays the G wagon is favourite among many celebrities including Angelina and Brad. The starting price is over $100,000, it is one of the most expensive SUVs on the road. 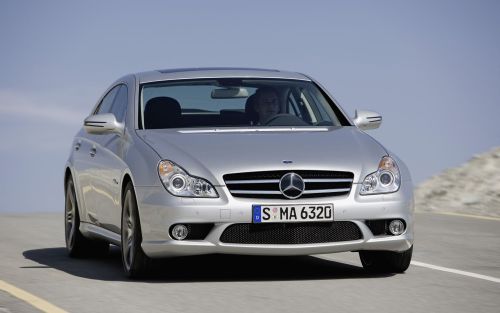 The 2004 CLS was a very revolutionary idea in the back days as well as still today it has been admired for its design and concept. It is basically called a four door coupe car and also justified to call fastback sedan. It has a sloped roof like a sports car and the back seat offered capacity for only two personnel. 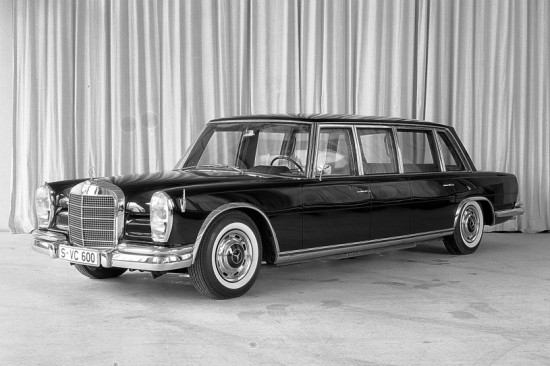 This car was the extravagance sedan for 2 decades, and yet less than 3,000 of them were ever built. The Pullman was characterized with hydraulically activated moon roof, windows, trunk, and doors in 1963. It also exhibited the loudest horn ever installed on a production vehicle. The Pullman was the predecessor to the Maybach sedans we see now atop the Mercedes lineup, and it is still an icon to this day. In the year 2001with this flagship model derived from the S-Class, the Stuttgart-based automobile brand is continuing a tradition of manufacturing prestige limousines which dates back over 70 years. The Mercedes-Benz S-Class Pullman can easily be distinguished from the long-wheelbase version of the S-Class by virtue of a wheelbase which has been extended by another full meter.

Quitting multitask apps on the iPhone

Extracting Lithium From a Battery Cell