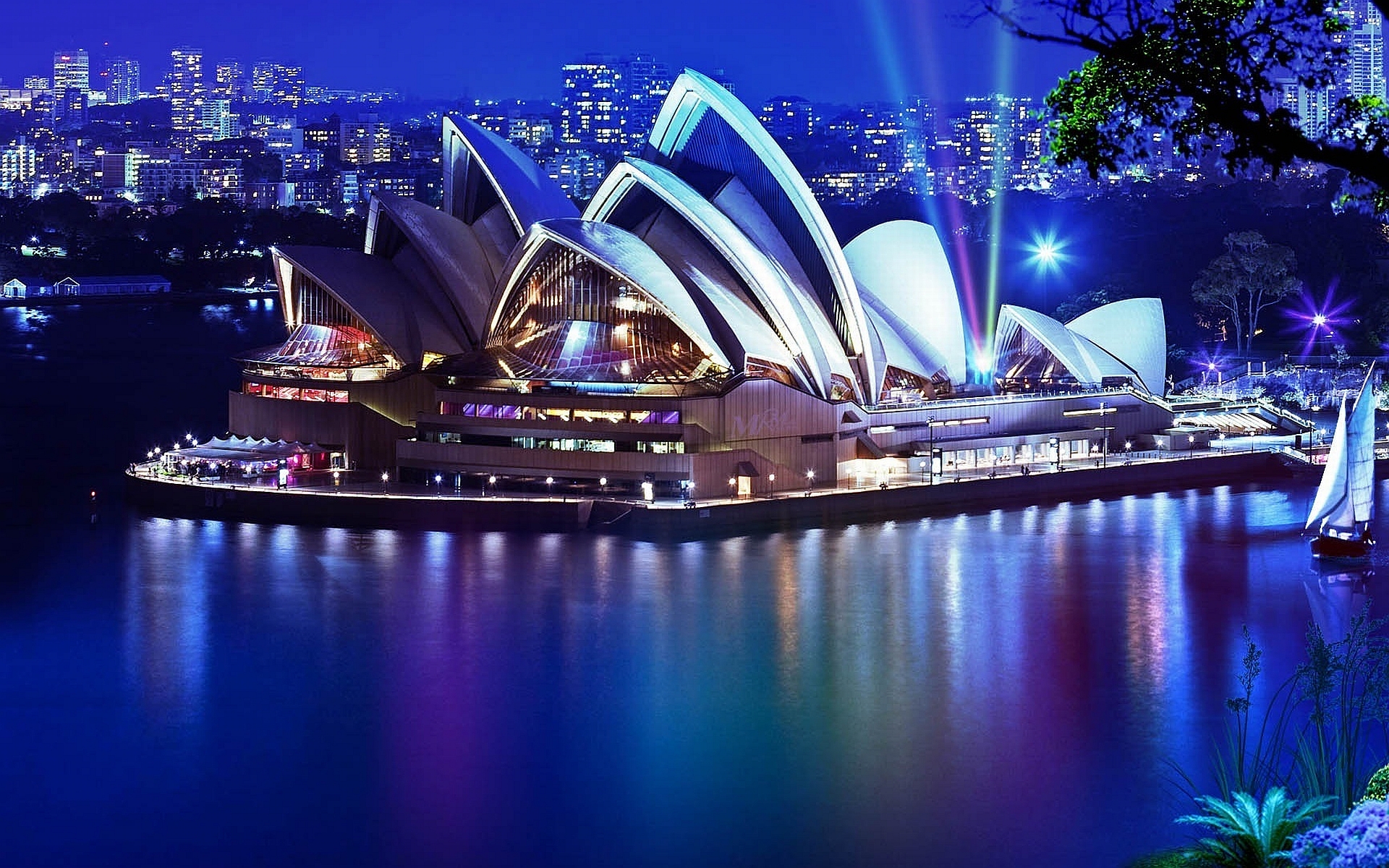 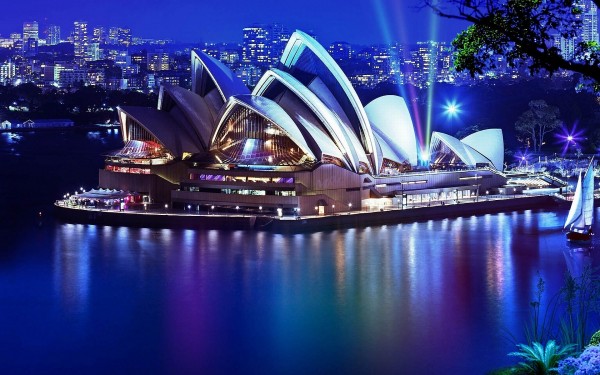 San Francisco is one of the best cities to live if you have an open mind & big dreams, because it has been proven time and time again that anything can happen in San Francisco.  Unlike the other famous cities throughout California (such as Los Angeles and San Diego), San Francisco seems to be in a world of its own – which is something that the residents of this fine city truly do love about it.

Get iCloud Credential Prompt Screen on iCloud.com without Developer Account