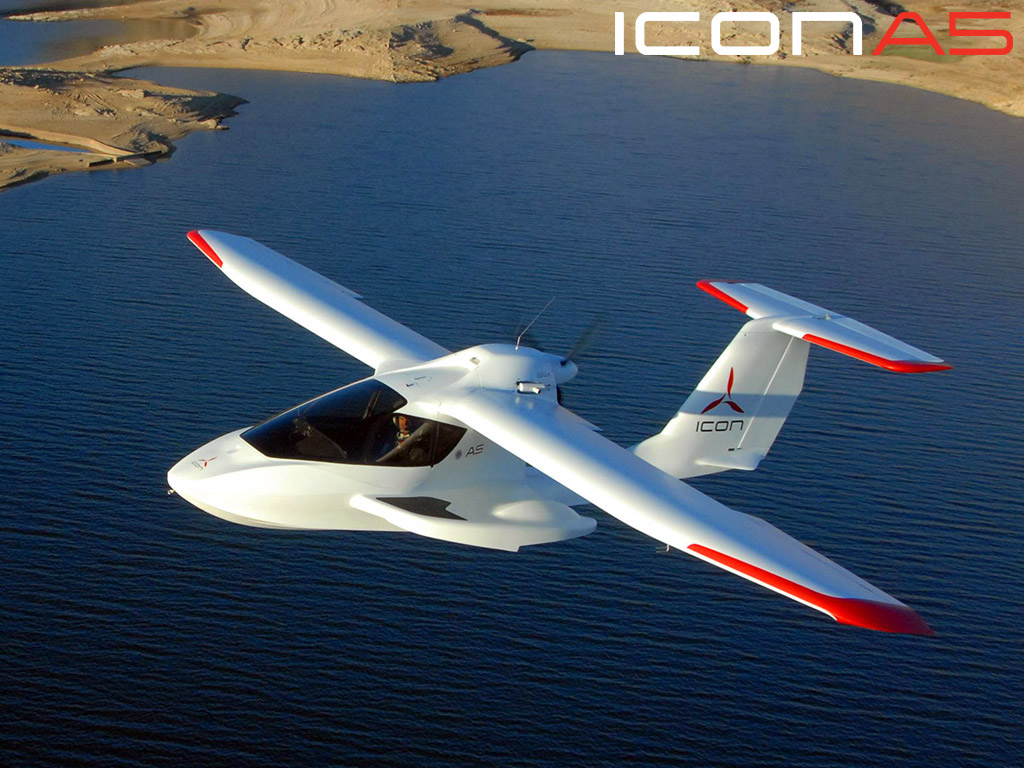 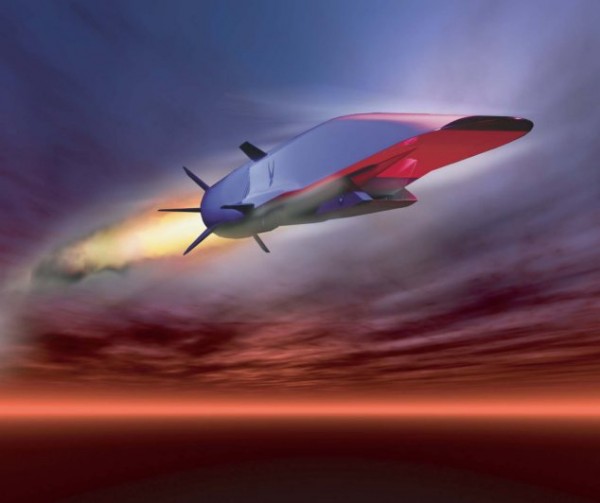 X-51A Waverider , known for its speed can go across the Atlantic in a little less than an hour , whereas normally with any airline it takes about 7 to 8 hours. Developed by Boeing, the X-51 can travel at Mach 6, which equates to about 4,000 mph and has recently set a record for sustained flight, five times more than the speed of sound, about a little over Mach 5. For at least 300 seconds the Waverider’s speed can go up to hypersonic, which is enough to go or send anything within 450-mile radius in about 5 mins. So far the Waverider, so named because it actually rides on its own shockwaves, has undergone three official tests, with mostly successful flights that invariably ended by crash landing in the Pacific. 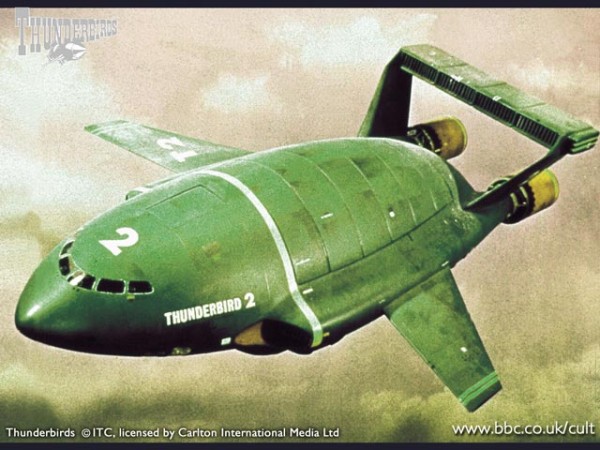 Aeroscraft Dirigible Airship, being developed by the Worldwide Aeros Corporation, weighs 400 tons, and is a little over an acre in total size. Its buoyancy comes from a combination of helium and jet engines which are used during takeoff and landing.

To maintain the buoyancy an internal ballast system is used, whenever supplies are loaded or removed. Compressed helium combined with the aero crafts downward facing jets is used to keep the craft stable. Apart from its use for public transportation, the company tends to use it for surveillance purpose for the pentagon. 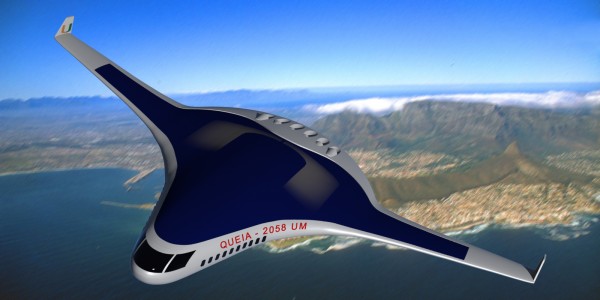 Students at the University of Miami designed a Conceptual aircraft for the 2008 NASA Aeronautics Contest, called the QUEIA 2058 (Quiet Ultra-Efficient Integrated Aircraft). It is supposed to be an image of what a plane might look in 2058, with its engines inside the frame of the craft but a typical tail for stability.

What’s revolutionary about it is that there are no moving parts. The ailerons that are used to control the plane’s roll, lift the flaps on the wings, are in favor of a more efficient design, since moving parts typically decrease the longevity of a machine. Although this particular design might never actually be made to put in use. 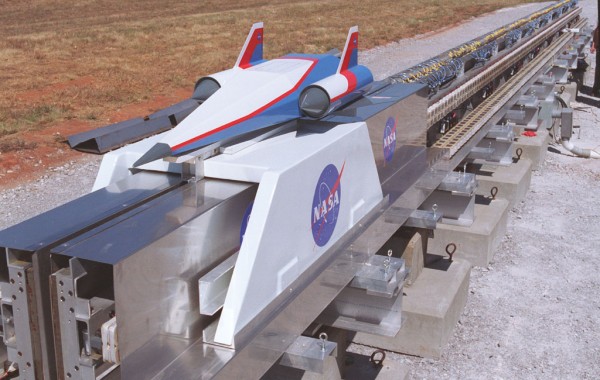 MagLev Air, designed by the three man team of Georg Milde, Denis Ors, and Leonie Lawniczak, is a combination of a plane and shuttle system that could be used to launch small aircraft via a magnetic acceleration shuttle. Although it’s still in its conceptual stage but shows great promise for a short distance travel in future.

The crafts run is ground based but it accelerates quickly enough to launch the jet, and once in air, MagLev uses scram jets for thrust.

How to make a customized Magic Trackpad in Mac?