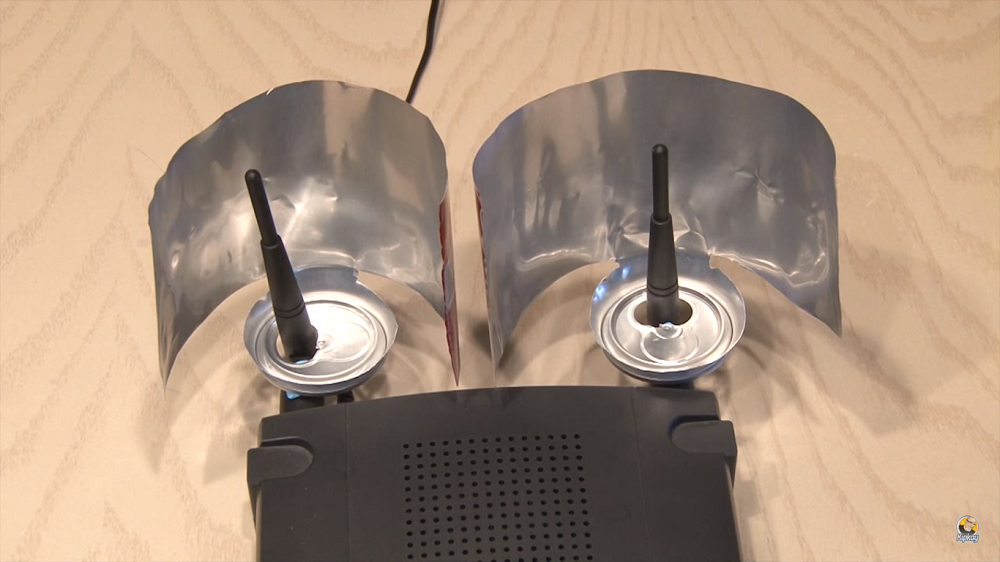 You are able to receive internet using Wi-Fi, simply because it uses radio waves. This is similar to how TV with antennas and mobile phones work. You can easily understand the mechanism of Wi-Fi by just thinking of the router as a mini radio station, which receives information from the internet via your broadband connection and converts the informations into a radio signal and broadcasts these signals. Your computers and smartphones would then receive these transmitted signals like an audience to allow you to have access to the internet. 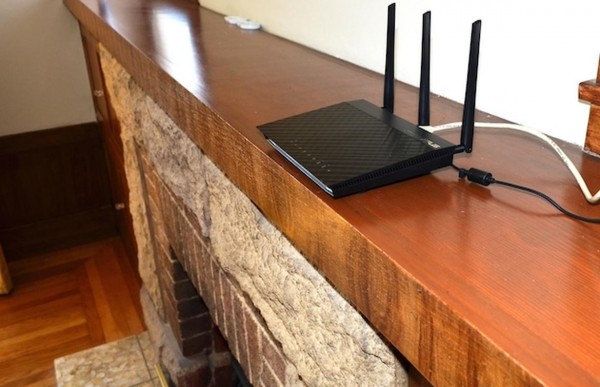 Due to the fact that the signal is affected by both distance and obstacles, such as walls and appliances, Wi-Fi signals will be stronger when you are closer to the router, and weaker when you are more away from it. To accommodate this, your router’s antenna is made of materials that will amplify the signal and transmit them more efficiently. This however may not be enough for some of our households. What if I told you that you can boost your Wi-Fi with a simply hack that was shared with us by Youtube channel ‘KipKay’? I’m guessing trick would be a “lifesaver” for some of us. 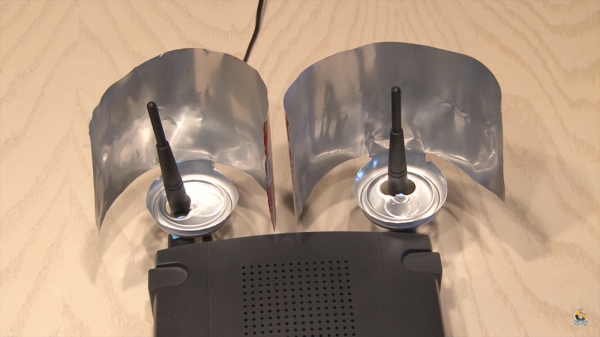 For this DIY project, all you will need is a scissors or knife, and empty beer or soda cans (1-2). The amount of cans you will need is dependent on the number of antennas that there are on your router. Rinse the cans clean of drippings of their previous content and then use a knife or scissors to cut out the bottom of it. Do the same for the top, but this time, do not remove the top completely and leave a one or two inch space. 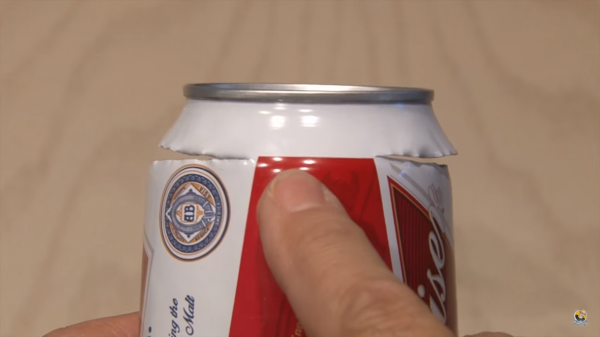 On the opposite side of where you have left that space, cut down the middle of the can and fan it out into a U shape. Now, attach the can to the router by placing the opening at the top of the can over the antenna of your router. You can stick the can in place by using blu-tack. Repeat the process if you have two antennas on your router. 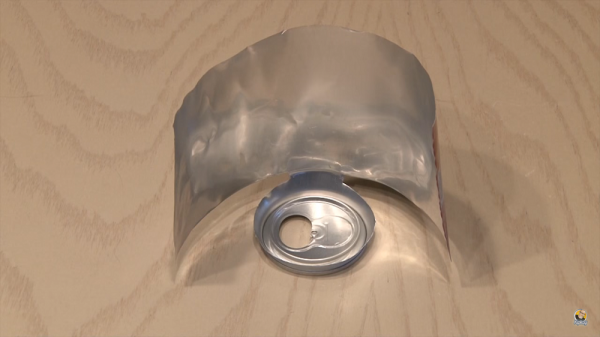