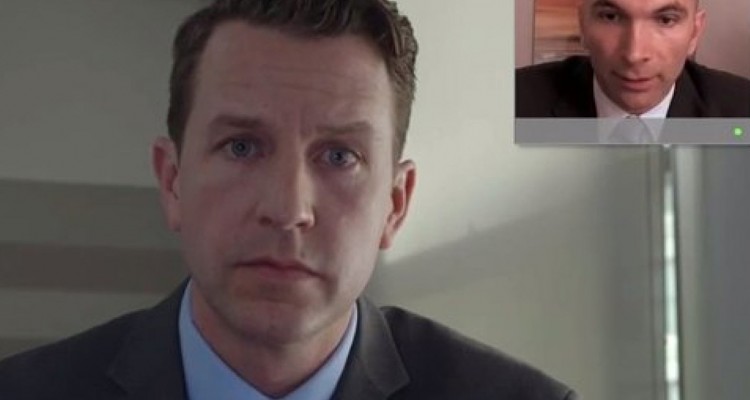 Many people would love to have a job or  be promoted in there current organization. Imagine a new employment ad with a position titled “Director of Operations”? Would you be interested to apply or even view the requirements just to have a chance at getting a “better” pay or  just actually being  paid to do something? Well, chances are you would, especially when any job that begins with Director often comes with both a nice salary and perks.

Well, Mullen an advertising agency decided to test many people’s resolve when they posted a fake “Director of Operations” job listing online and in newspapers.

The job’s primary requirements were as followed:

Sounds extreme but doable right? Well, the job listing went further to suggests that their would be no sitting, no guaranteed sleep, absolutely no vacations and finally, brace yourselves for this? ZERO pay, yes, you read correctly, no pay at all.  One interviewee went on to state that the interviewer was “insane”  with another asking “Is that even legal?” A third voiced displeasure by shouting “Nobody is going to do that for free!”

The interviewer went on to say “What If I told you someone holds this position right now? In fact billions of people”, he then gently revealed that it was the World’s Toughest Job and that mom’s all across the world held the position. The answer had such an impact on the applicants that some were brought to tears. You can watch the touching yet inspirational video below.

How To Get The Best Deals On Yesterday’s Macs