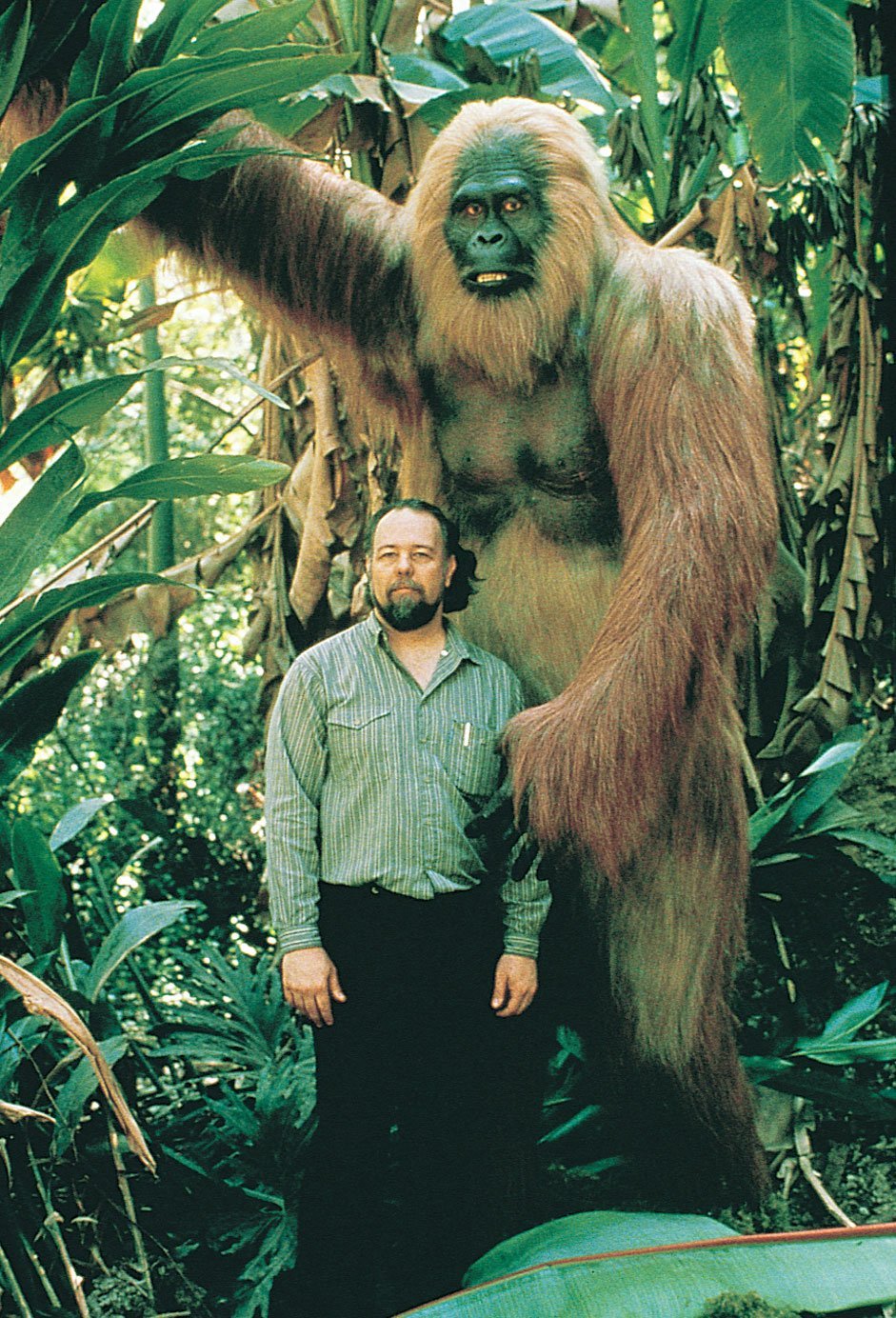 The world can be a very strange place. Here are a few facts that will make it seem just that much more bizarre.9. Historically speaking, T-Rex is closer to you than to Stegosaurus

We tend to think of Dinosaurs as having their own discrete “era” far removed from ours, but these reptiles were among Earth’s dominant species for a very, very long time, and not necessarily all that long ago in geological terms. T. Rex (65 million years ago) lived closer to us than it did to Stegosaurus (150 million years ago).

It’s not common, but there are medically verified instances of men producing milk in certain situations, such as hormone spikes or starvation. Scientists are still working to discover the exact mechanisms behind this phenomenon.

Not just housecats, either, but the entire Felidae family is unable to detect the chemical signature we identify as “sweet”, lacking the activated gene to do so. They are alone in all of the studied mammals in this quirk.

6. You can survive brief exposure to a vacuum

It’s not pleasant, but it is possible. How do we know? It’s happened before. No, the ISS isn’t performing sadistic secret experiments, but there have been spacewalk accidents that have momentarily exposed humans to “hard vacuum”. Just don’t hold your breath; the oxygen reserve’s not worth the likely punctured lung.

5. There really were giants

They’ve been extinct since long before recorded history but the ten-foot-tall ape Gigantopithecus may conceivably have coexisted with humans as recently as 100,000 years ago in Southeast Asia, and its fossilized bones are still in high demand for traditional Chinese medicine. 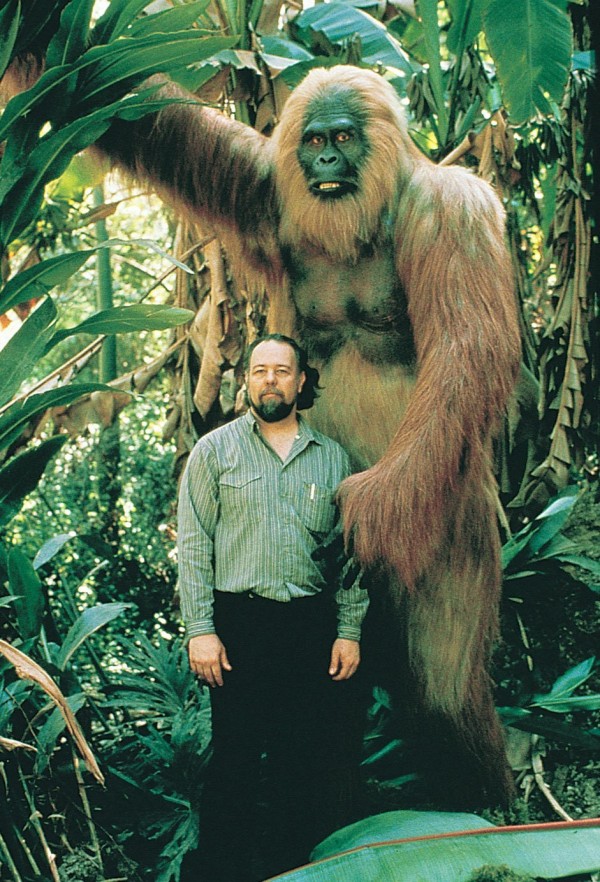 4. Your brain feels no pain

Well, okay, it does, but only for others. Brain tissue contains no nerves, meaning that while getting to your brain for brain surgery may be highly unpleasant (your scalp and skull can definitely tell when they’re being cut open), the organ itself has no capacity for sensation.

With few exceptions, no cell in your body is likely to be any more than seven years old. This is because they’re constantly dying off and being replaced, especially those that make up parts like your taste buds, skin, and stomach lining. Of course, one of the exceptions are the neurons of your cerebral cortex, arguably the seat of your identity, so there may not be the need for too much existential angst.

To humans, anyway. This bloodsucking insect tops the human death charts by far, transmitting a variety of nasty diseases such as malaria with its bite. And yes, insects are, scientifically speaking, animals.

As mentioned earlier, cats cannot taste sweet for genetic reasons. As it turns out, the same sorts of genetic variations in humans seem to partially explain why some foods, such as Brussels sprouts and broccoli, are so reviled by a segment of the population. Depending on genetics, these foods can taste highly bitter to some individuals and perfectly fine to others.

Today in History for October 27th