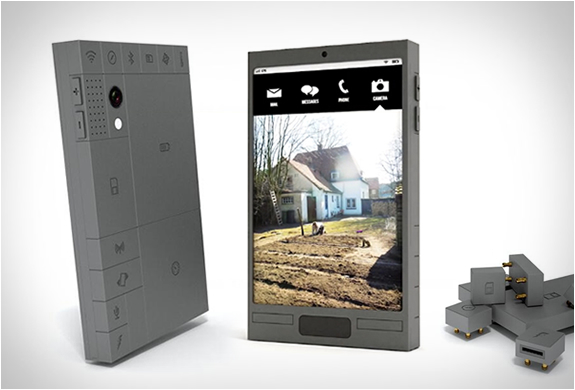 As soon as a new smartphone comes out, the ‘piece of utter junk’ we’ve have bought 6 months back instantly becomes distasteful to us. Heck, we’re saying this all over again with the new iPhone that’s just been released. Mostlydue to frivolous reasons ( and some minor technology or software change) people love to stay updated and keep changing phones with the changing trend.

Now Dave Hakkens has come up with a design that can keep us all updated with the constantly changing technology fads without throwing out expensive and perfectly usable smart phones. So here’s your chance to play with Lego again on a different scale and upgrade your lifestyle: the Phonebloks is a modular, effortlessly upgradeable Smartphone that can survive technological advancements. A gadget that’s made up of high-tech Lego blocks, each with a different functionality. You can add your block according to your specific requirements and replace existing one in less than one minute, whether that’s a faster processor or a massive camera.

Will Phonebloks’ claim to endure for ever resonate with consumers? Probably not since people will buy it now but still move on to something new later. That’s the way our disposable culture works  Plus it will totally shatter the profit margins of the major players in the smartphone industry. 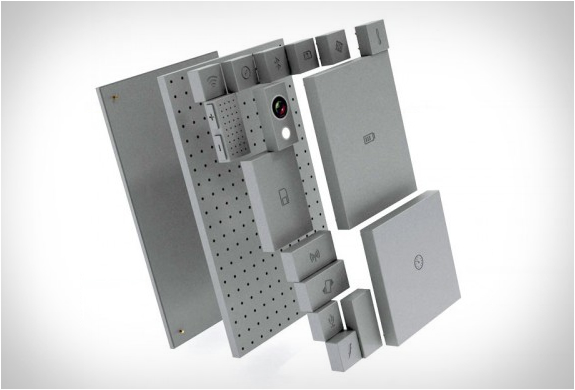 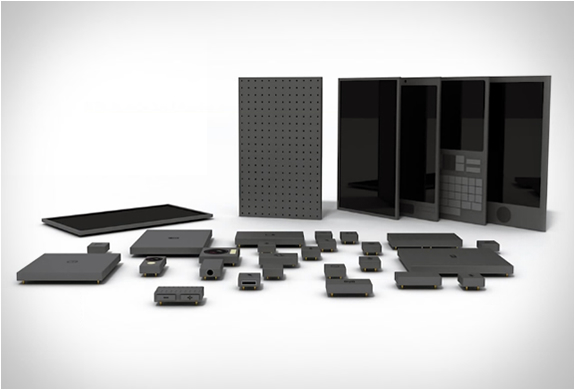 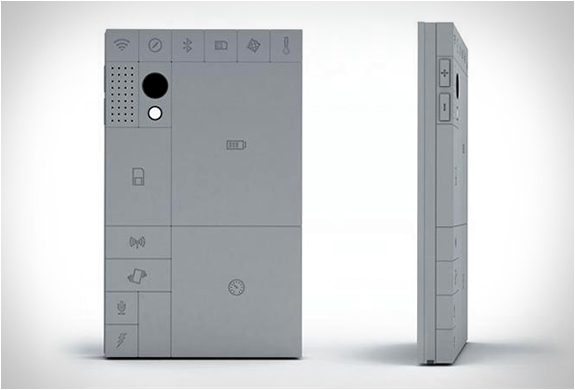 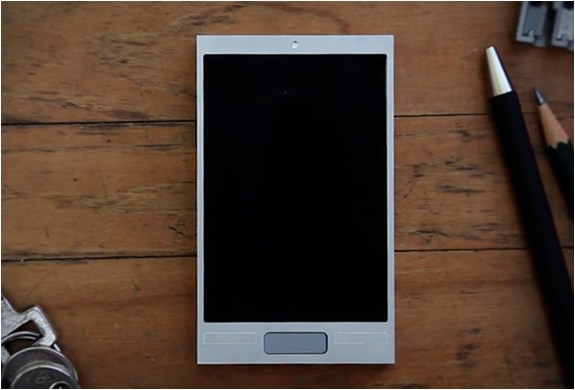