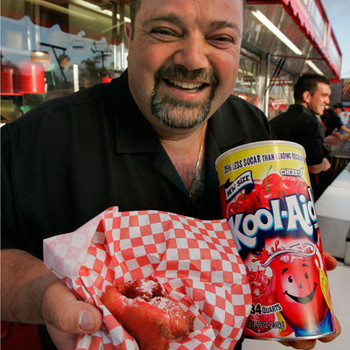 Has anyone ever asked you to try a type of food, and after you found out what it was, you thought, “Yeah, mmh…maybe not.” Well, if you have never been in that situation, I’ve been there enough times for the both of us. Here are the ten weirdest foods I have ever come across. 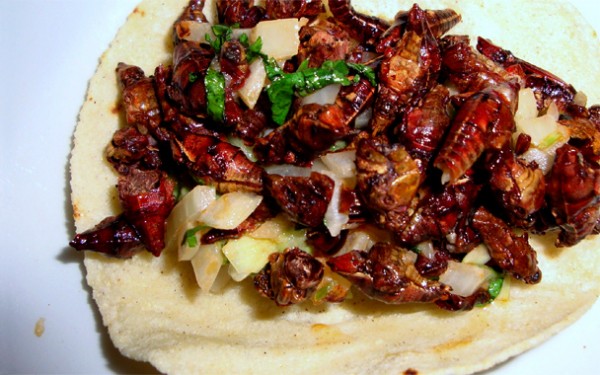 I’m not sure how common grasshopper flakes are, but when my hostess in Mexico asked me if I’d like to taste some grasshopper flakes, truthfully, there is really no polite way to say ‘no.’ Plus, I thought, putting out of my mind that I could get some horrible, brain-eating amoeba from having eaten contaminated grasshopper flakes–I sucked up my fears and decided to live boldly. They were a little salty, but tastefully baked flakes–highly recommended! 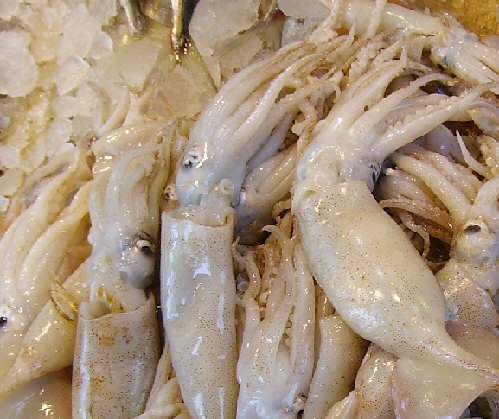 Calamari is pretty good already, but imagine it being fried right after being caught out of the Bay of Biscay in the cool yet temperate climate of Bilbao, Spain–a quaint city in the north where you can lunch on calamari all day long, if you wish. For an evening stroll, you might want to cleanse the palate by picking up some black olives and eating them out of a bag–which you can buy fresh at a small local grocery shop. 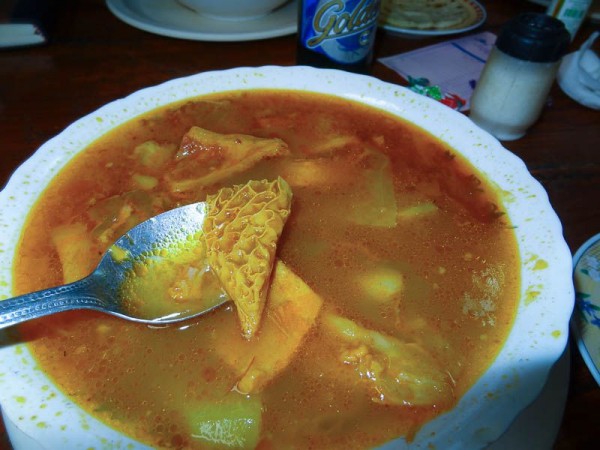 Tripe–cow stomach–is put in soup with vegetables. It sounds gross, but it’s yummy. 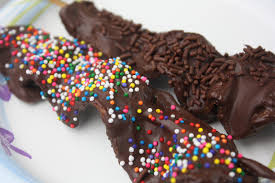 So, yeah–you would most likely probably think that this is pretty nasty, but chocolate-covered bacon is pretty fantastic stuff. It’s tasty, but I’d recommend eating this in moderation or else it would probably be contraindicated for anyone who wants to avoid having a heart attack before age 50.

Streaming through the new version of µTorrent 3.0