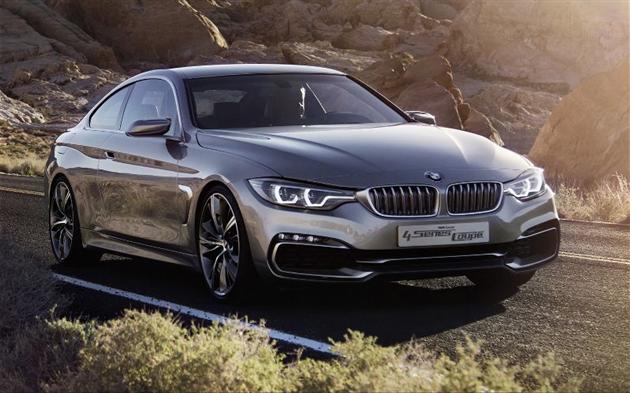 Say hello to the new BMW 4 Series Coupe! The German car producer has unveiled yet another beauty. If you have been a BMW fan then you must be waiting for this release. So the wait is now over as BMW 4 Series Coupe is hitting the market during the later half of 2013. Previously BMW 3 series has been a popular and luxurious series, but now as rumored, Series 4 will give a totally new personality to the BMW line of cars.

As far as the rumours are concerned, the new car will be longer, wider and lower than the current 3 series. This will definitely give the car more aggressive, stylish and sporty looks. Moreover, the car will be preloaded with LED headlights and an ultra sleek interior. We can expect the debut to be at the Detroit Auto Show next month. We have gotten hold of some exclusive photos of the 4 series Coupe. Let us know what you think about this release in comments! 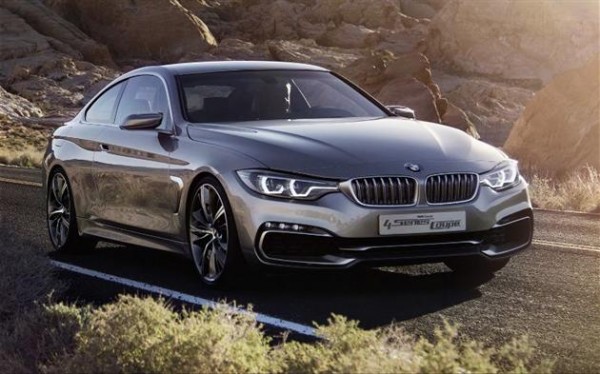 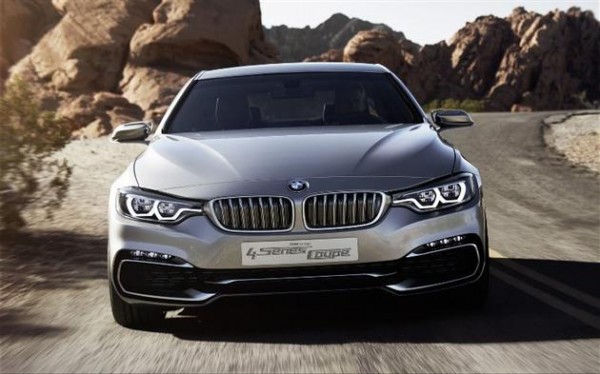 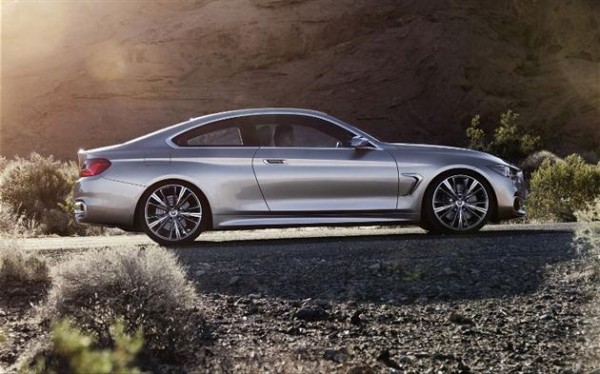 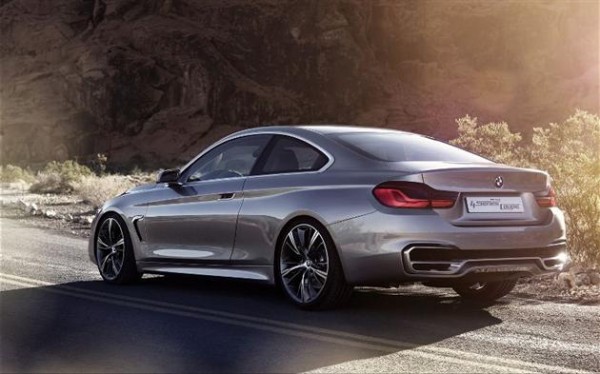 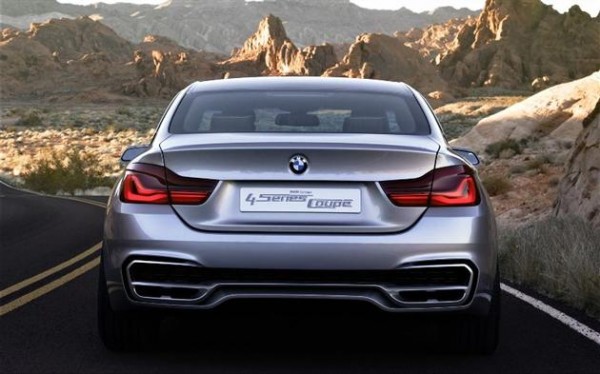 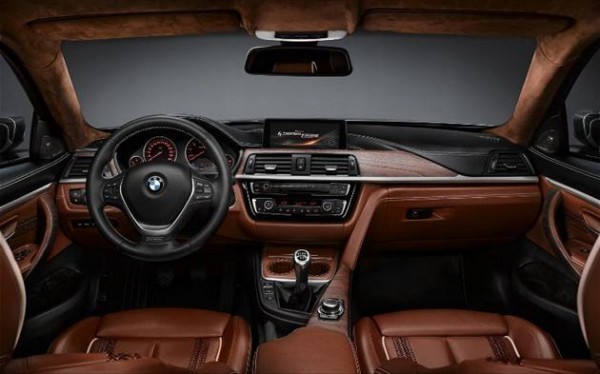