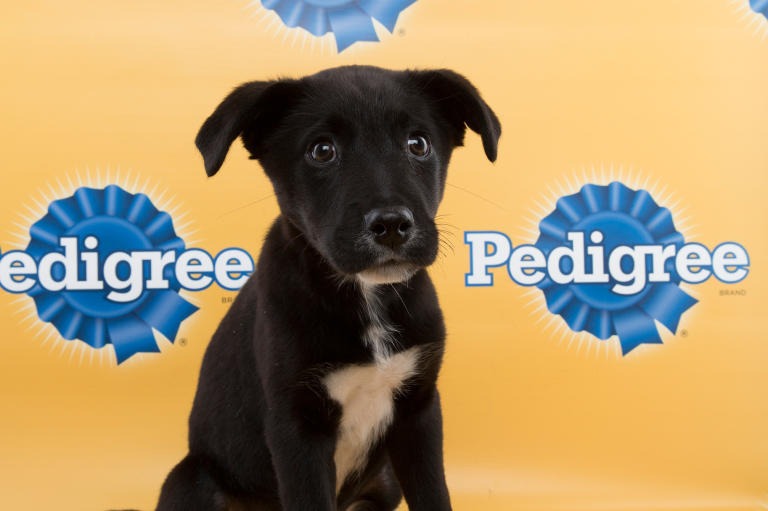 If you have made up your mind that you won’t be watching the Super Bowl unless it’s at half-time when Katy Perry will be performing, you might just change it after I’ve let you in on this news. Before the big game on Sunday night, dozens of pups will be tackling each other like the NFL players do for the pre-game Puppy Bowl shows. Recently, the starting lineup was revealed and you can bet they are just too cute that even the NFL players will weep.

While this may not be the first time the Puppy Bowl event will be held, it will be the first time that an actual competitive score will be kept. In the previous years, the pups would just be flopping all over each other and a winning team wouldn’t have been chosen. The team this year will be Fluff against Ruff. Making matters even more unbearably cute, there will be a team of goat cheerleaders. There will also be a six-part pre-game show series leading up to game day streamed via the Puppy Bowl website. The event will be live on Animal Planet from 3-5 p.m. EST.

Check out some of this year’s starting pup players below. 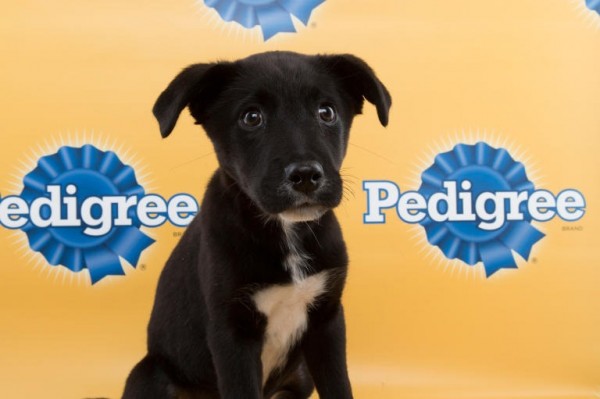 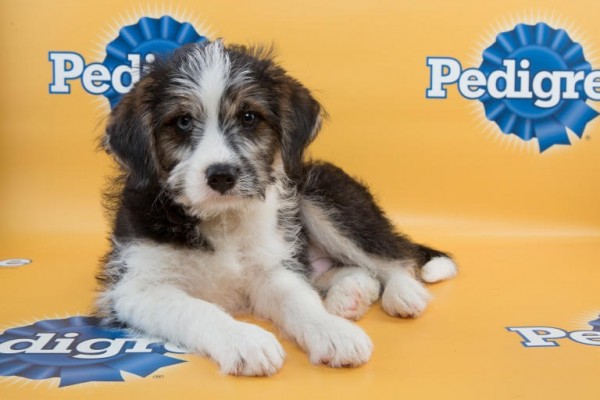 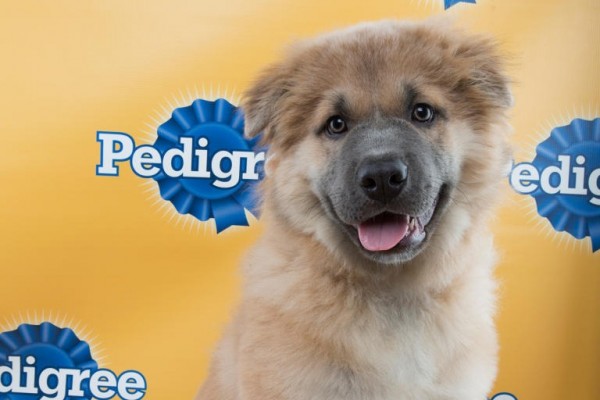 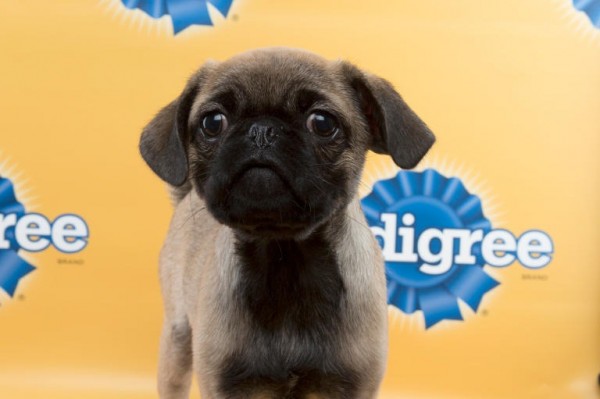 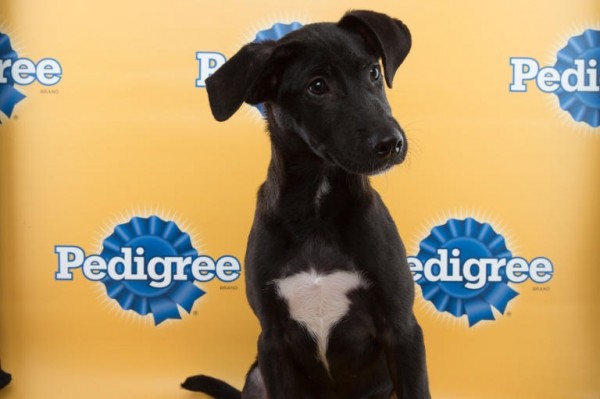 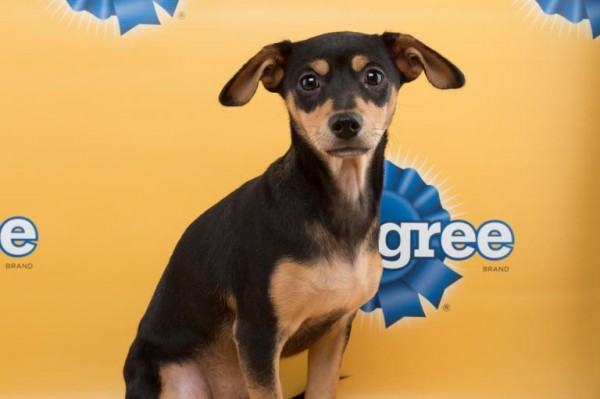 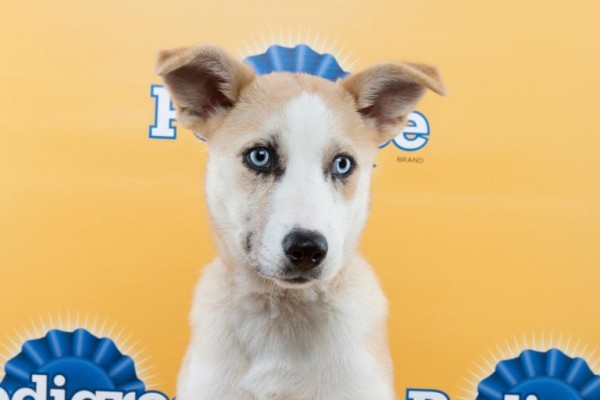 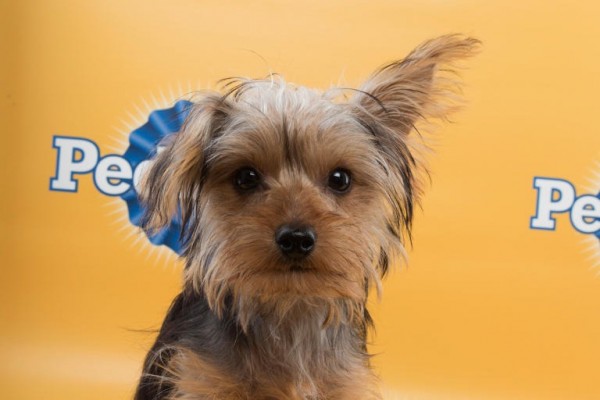 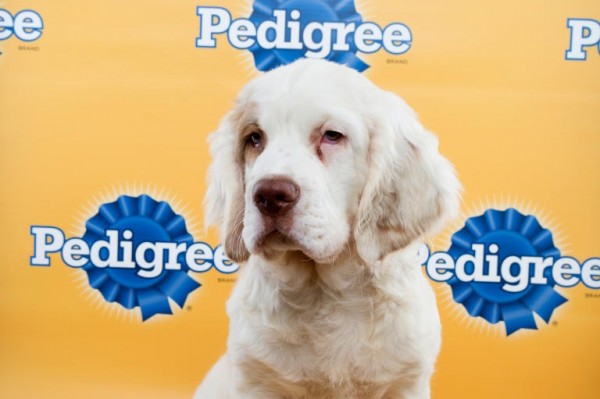 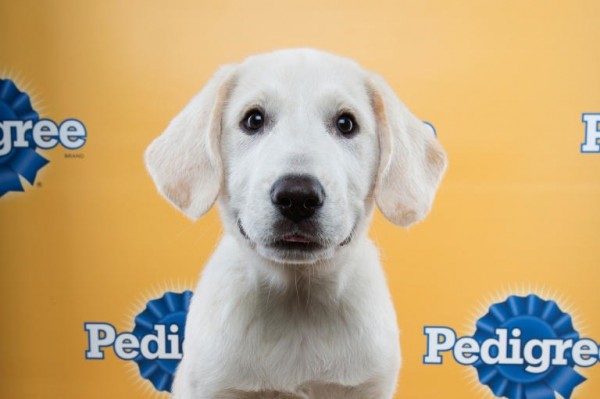 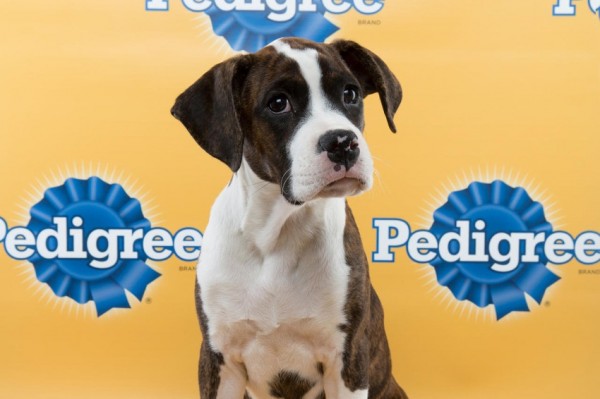 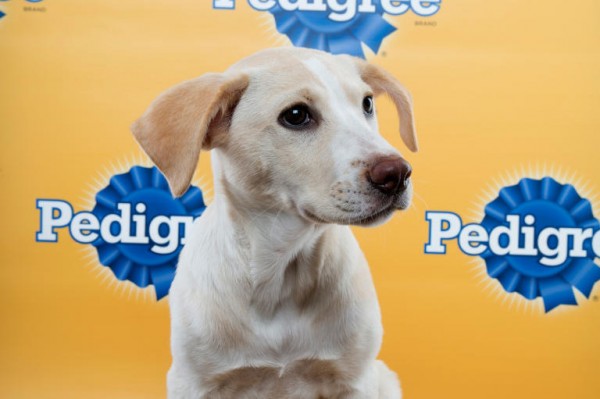 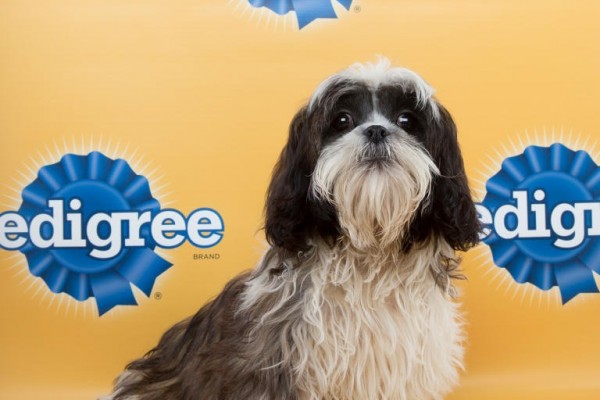 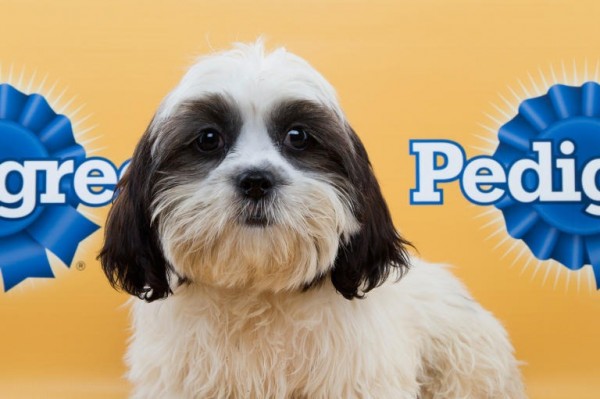 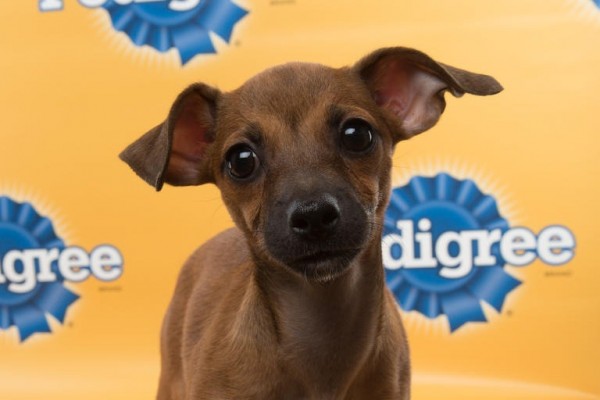 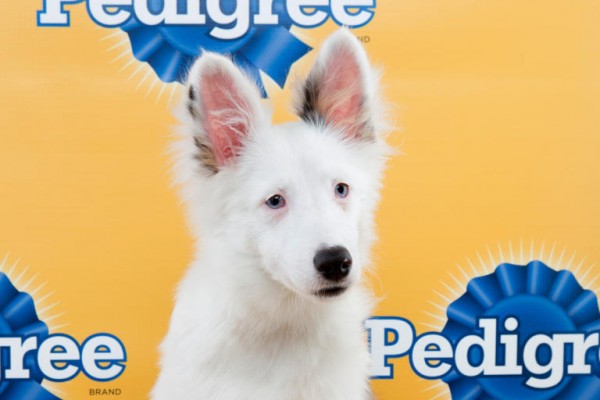 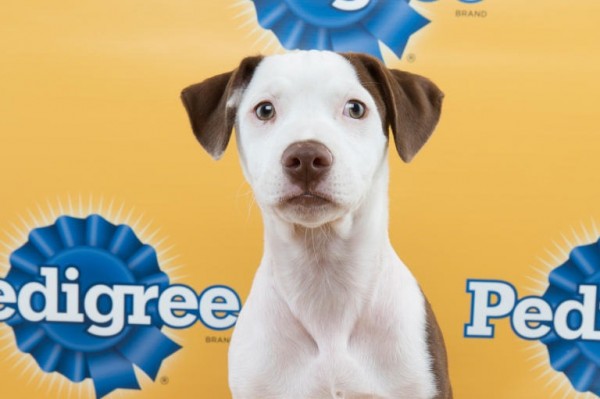 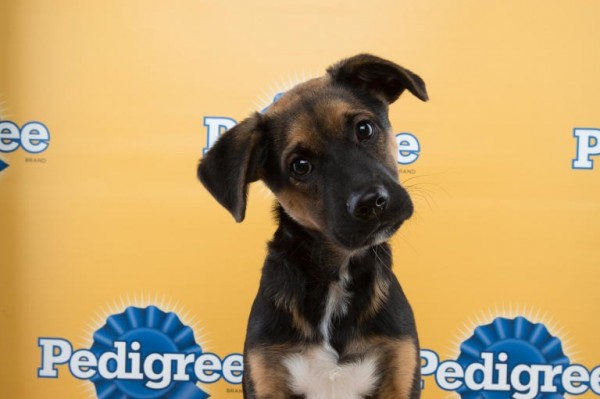 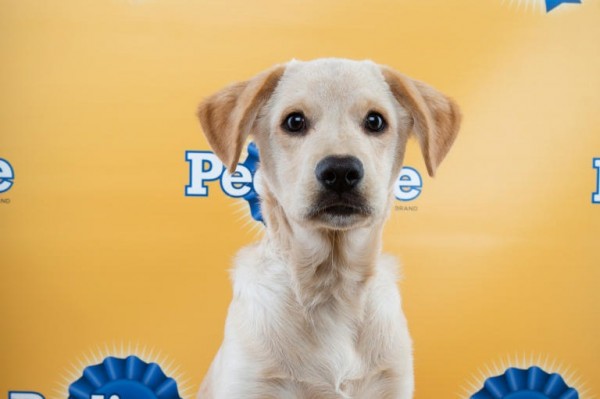 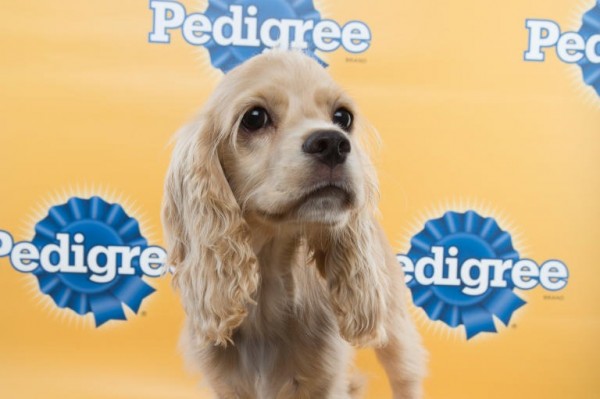 Check out the two entire team of pups here! Each team consists of 24 pup players.

Dog Named Gluta Inspires Many After Recovering From Cancer

Microsoft’s HoloLens Is All Augmented Reality For Everything

Robot and Human Soldiers on FutureWeapons (Part 4 of 4)