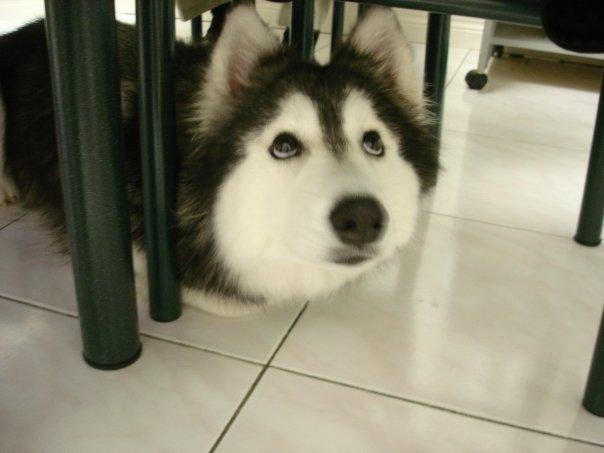 This husky may be experiencing some major identity crisis because of the way she acts so much like a cat. Tally is actually a mix of husky, malamute, and a little bit of something else, according to her owner. She was initially raised alongside cats with her previous owners when she was just a pup before she got adopted at two years old.

Tally’s new owner was the one to discover and realize the similarities between how Tally acts in comparison to a way a cat does. Case in point is whenever she sits like a cat with her arms and feet all tucked underneath her body. She also likes hiding in boxes despite her big size and is also completely mute and totally lazy, just content lying all day and staring at people as they go about their way during the day. But the fact that she gets into trouble at least once a day tells us that she still knows how to be a dog.

Check out Tally’s adorable cat-like behavior with the pictures below! 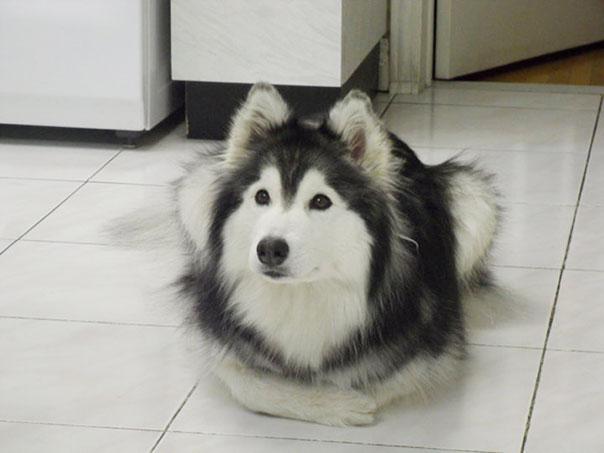 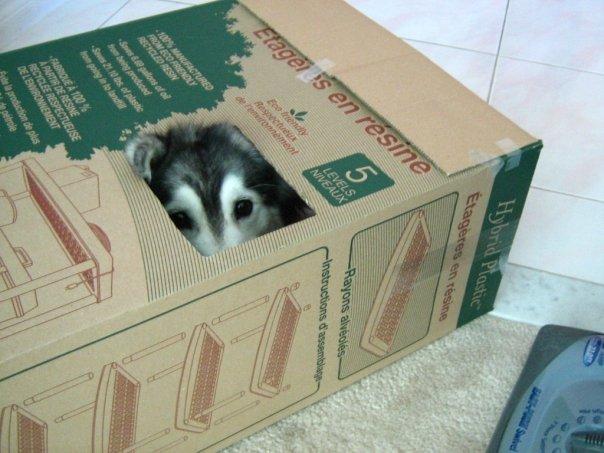 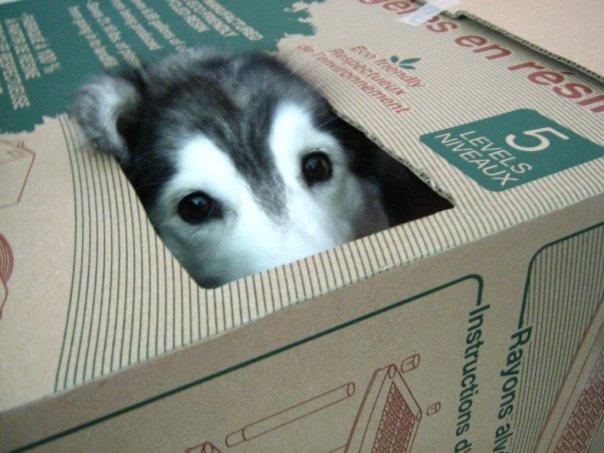 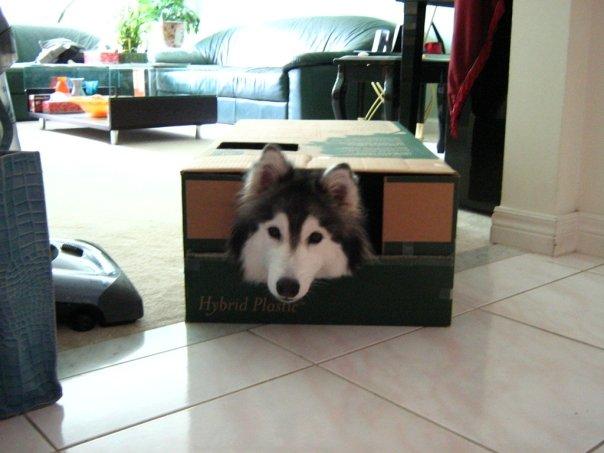 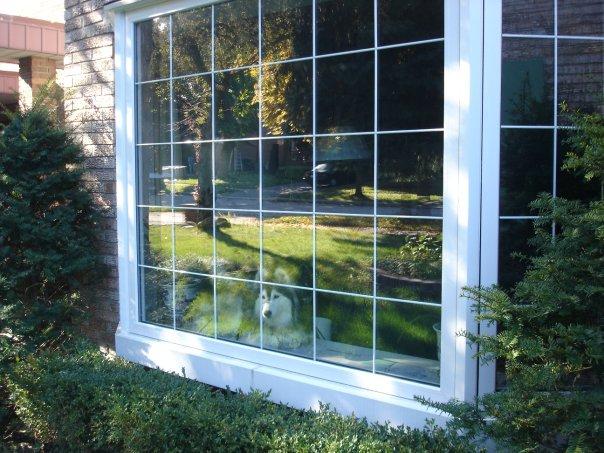 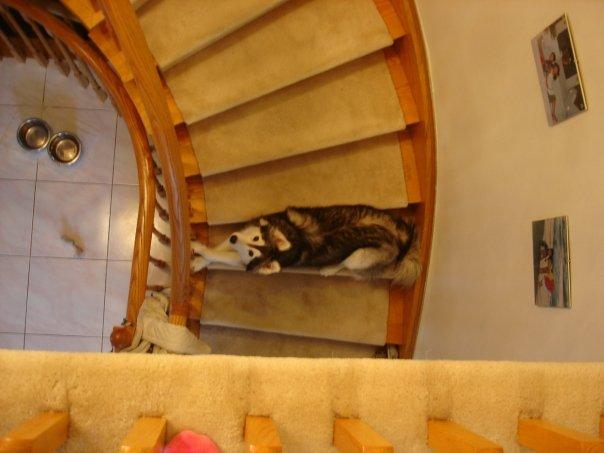 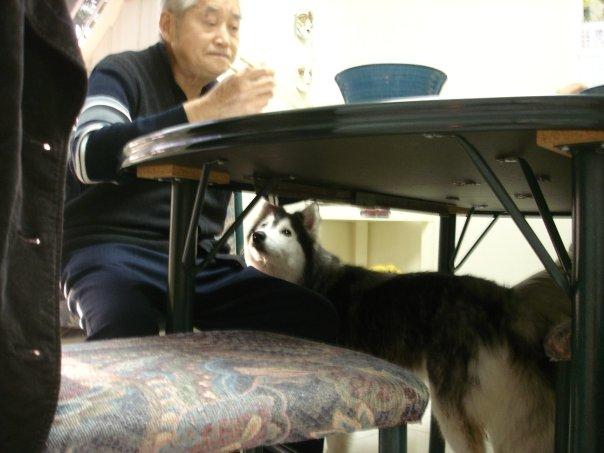 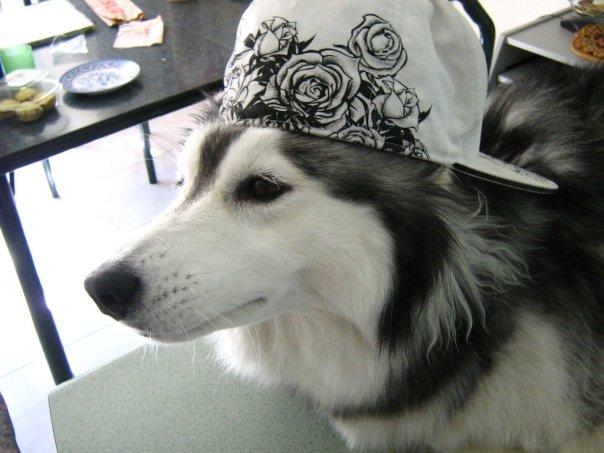 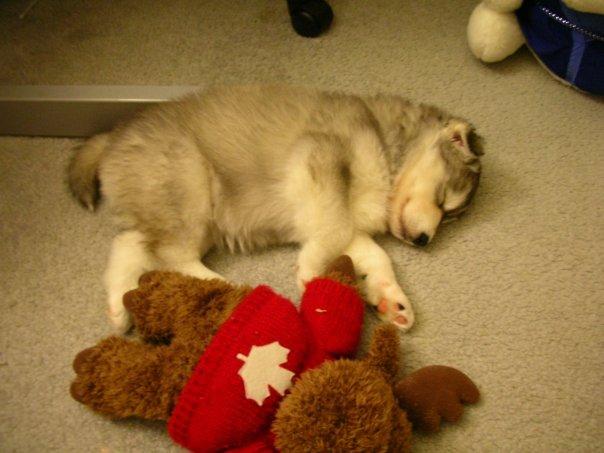 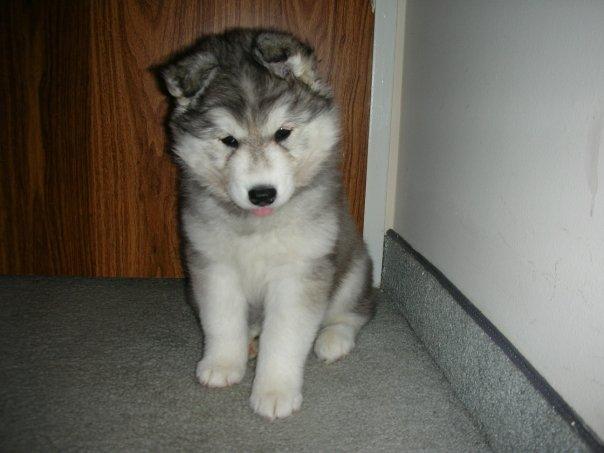 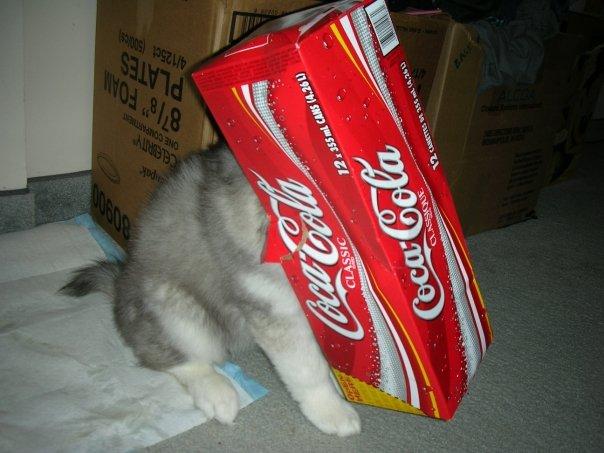 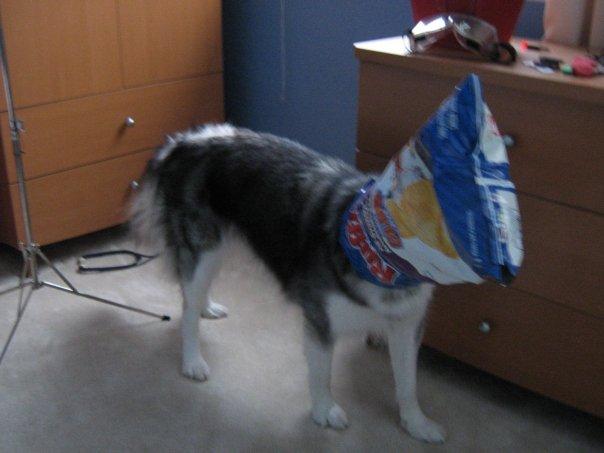 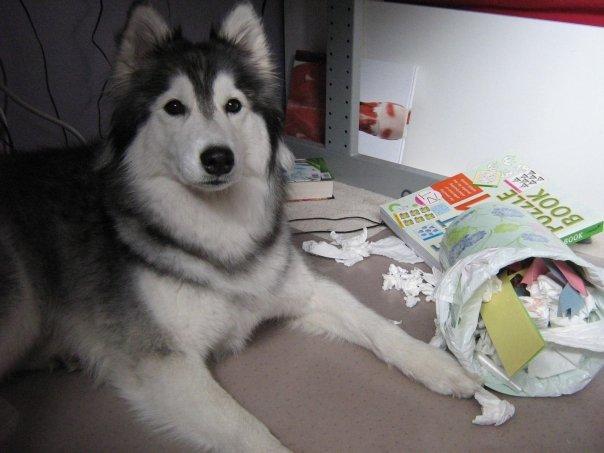 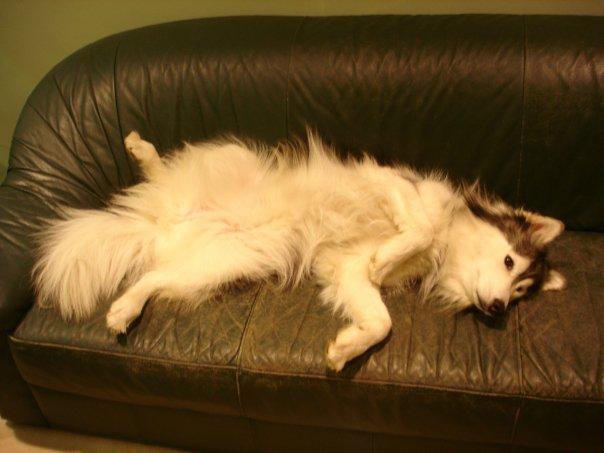 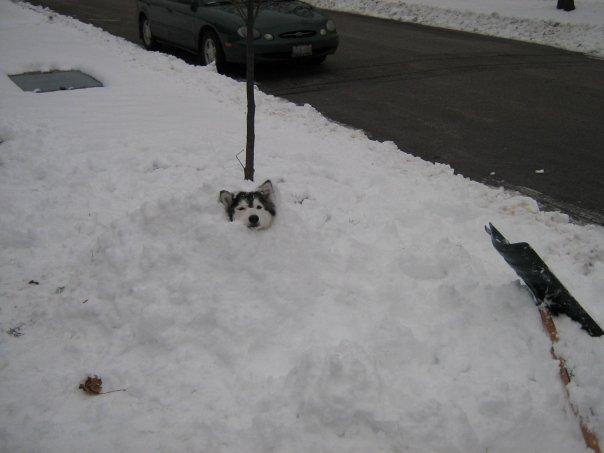 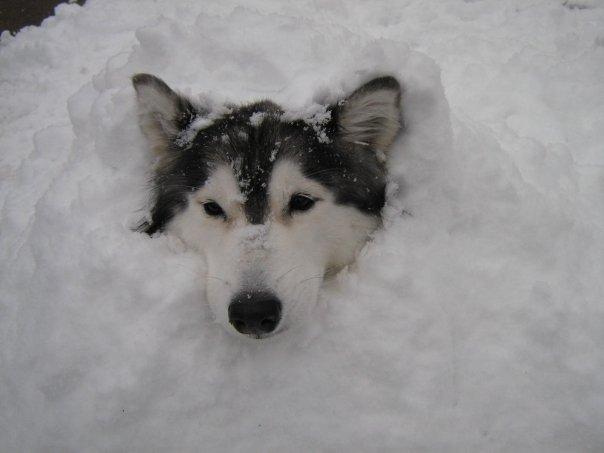 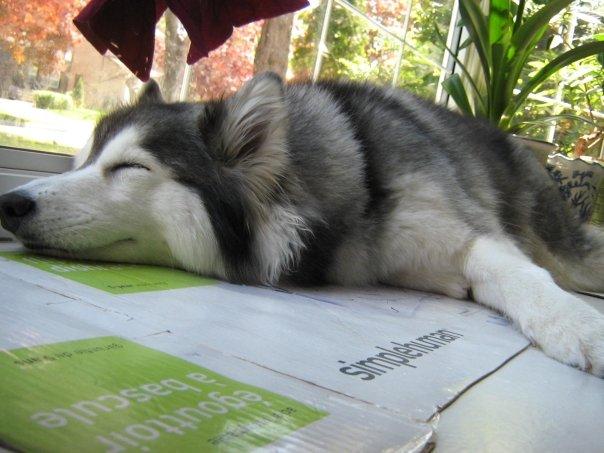 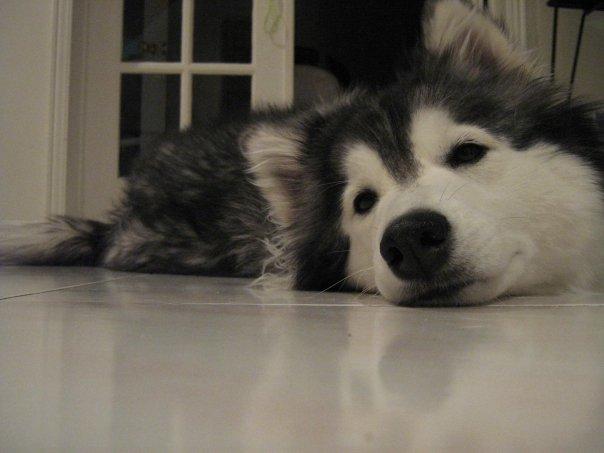 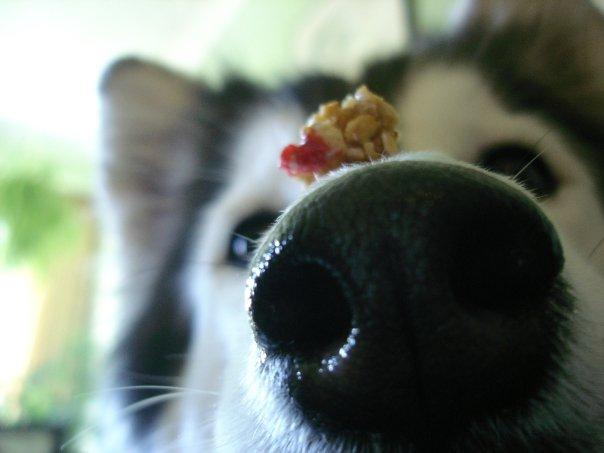 Top 10 Tips To Get Maximum Fuel Economy From Your Car